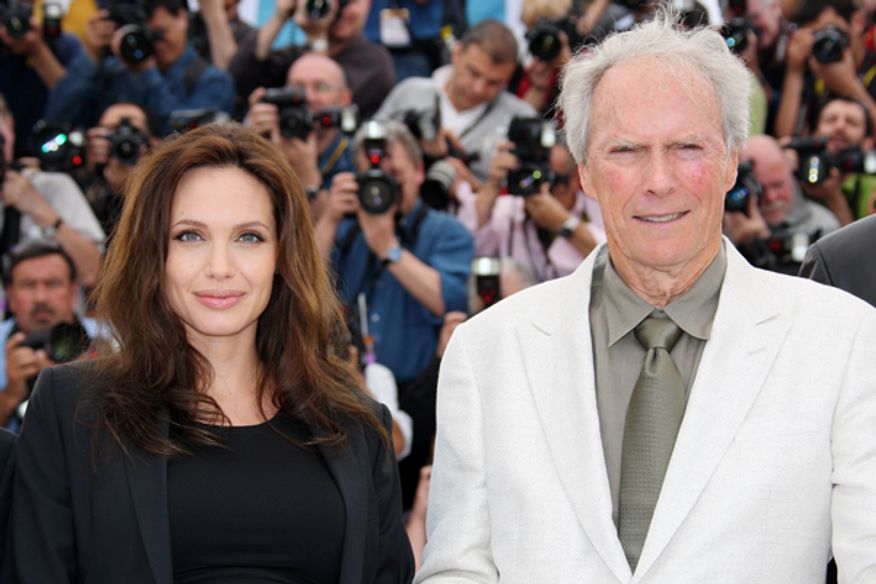 Joe Michael Straczynski on how this case went from the archives to the screen:
“I was a reporter for many years and had sources around town long before I became a scriptwriter. I got information about a transcript from the city council welfare hearings in the case of Christine Collins and looked it up at city hall. I was astonished that this could actually have happened and spent a year researching. I was so astonished by the extent to which she suffered by asking one simple clear question: ‘What happened to my child?’ The script is based 100% on what happened; there’s almost no fabrication at all."

Clint Eastwood on the layers of a personal story and a fight for justice:
“Every two or three decades in Los Angeles, the police department or some political structure has gone through a revolution where they have been caught in some sort of corrupt activities. And this 1928 case is during one of those periods. There was kind of a dismissal of her original complaint that the child was missing and that ‘they’d get around to it’ rather than sending someone right on down. She was a single mother, maybe that wasn’t looked upon so well in those days, but their lackadaisical attitude came back to haunt them…”


Angelina Jolie on how she found inspiration for her character :
“So much of it is being a mother and imagining, if this is happening to me, my pain and my frustration, but I did have to find something else because I couldn’t respond as I would respond today. This is personal, but I lost my mother a few months before the film and she’s very much like my mother. My mother was very passive in many ways and very, very sweet, but when it came to her children, she was a lion, but as a woman, very shy almost with her own voice. So in many ways Christine reminded me of my mom and it was a way to revisit my mom after her passing, and in that way very healing and interesting for me.”

Clint Eastwood on his perceptions since the story of Dirty Harry:
“That was 37 years ago and it was more of an adventure story; it also showed a tenacious police officer who wanted to fight against political bureaucracy all for the defense of the victim. At that particular time when that picture was made, there weren’t many pictures being made that concerned the victims of violent crimes… We approached it first as an exciting detective story and eventually a lot of people drew a lot of connections to it, which was quietly intended, or maybe not intended at all. It was a fantasy role; you point a 44-magnum at someone and say, ‘you feel lucky…’”

Clint Eastwood on why his films are always in Competition:
"Well, it seems if you are going to come to a film festival that has a competition, you might as well be in the competition; whether you win something or not is not the point of it. You come and you present the film and see what the response is. Whether the film wins anything is totally out of your hands. I’ve been the President of the Jury before [1994] and there are twelve, thirteen other people who all have their ideas. When I was President of the Jury, the picture that won was a good picture, but it wasn’t my first choice, but collectively the first choice of the whole group. To play it out of Competition is to play it safe. I’m not above that; I put it out there for what it is. A lot of good films have won and a lot of not so good films have won. It’s nice to be here with you, the audience, and I hope they’ll enjoy the film."

Angelina Jolie on working with Clint Eastwood as a director:
"Amazing! I was nervous the first day, but he’s just a great all around leader, decisive and clear and dedicated to getting the story out. Every single member of the crew, he respects them and gives them his time. Every single person feels valued, everyone brings their best. I’ve never seen a director command so much respect, not because he is Clint Eastwood, but because he’s so gracious and thoughtful and connected to every single person.” 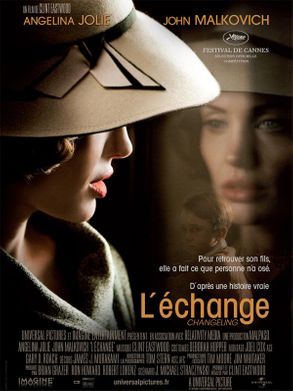 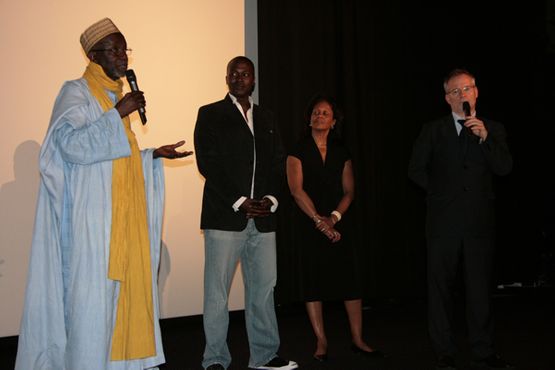 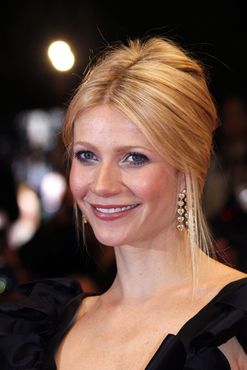