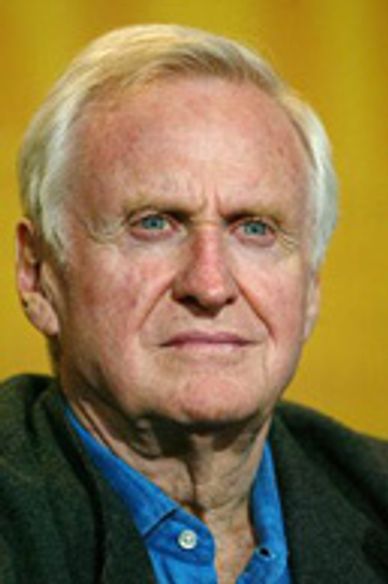 And the first prize goes to…

The awards for the best films presented on the Cinefondation program are in! The Jury was presided by UK director John Boorman and members French director Bertrand Bonello, Chinese actress Zhang Ziyi, Tunisian director Ferid Boughedir and Portuguese actor Leonor Silveira handed out their prizes this afternoon in the Buñuel theatre to:

The winning films each receive a financial boost of 15,000 € for the first prize, 11,250 € for second place and 7,500 € for the third place films. The Cinefondation Selection presented 17 films from film school students, this year representing Asia, Latin America, North America and Europe, from among the 1,400 films submitted.

John Boorman spoke on behalf of the Jury, “I have to congratulate you all; these are some of the best student films from all over the world and it’s really very encouraging. We couldn’t award the animation films because for some reason they did not sit well with us. I’d like to announce the winners in reverse order.”

Don’t Step Out of the House
“A brilliant film, a most accomplished student film, made all in one room with this immense tension, absolute grasp of all the elements of a horror film. The only reservation we had was should we unleash this character? You’re a brilliant filmmaker, well done!”

Diploma
“We were very impressed by the way that you were able to make very subtle points about the situation without pressing anything home.”

Goodbye
“We were all very impressed by your film. You managed to achieve the most delicate of emotions expressed in a minimal way. It’s the work of a mature director, but you’re so young. Congratulations.”

John Boorman introduced the importance of the first prize, “We were very conscious that this prize apart from the money has a very special purpose; it also means that the director’s first film will be shown in Cannes, so it’s very important and we gave that to:”
Baba
“It seems that future films are in the hands of women…Much about youth and age, loneliness and alienation in these films and this one looked at the relationship of a young girl with her grandmother; she’s both fascinated and disgusted by age. We thought it was so beautifully done and beautifully staged and acted. Go make another film!” 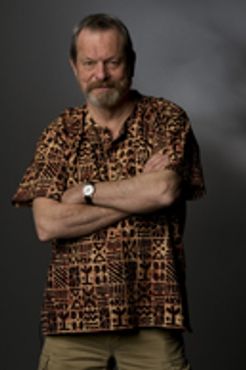 "The Imaginarium of Doctor Parnassus" pr... 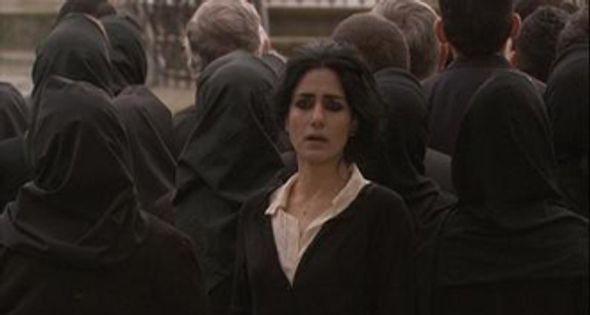 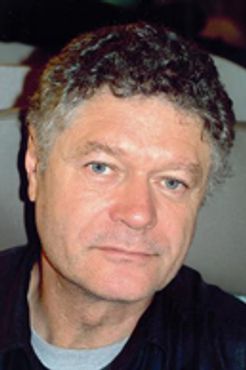