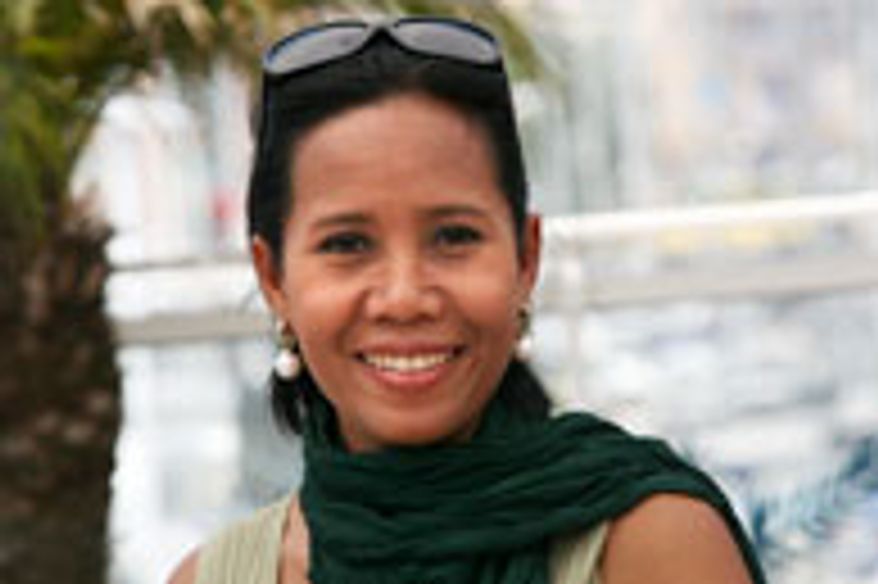 The press conference for d’Apichatpong Weerasethakul’s film Uncle Boonmee who can recall his past lives (Lung Boonmee Raluek Chat) took place at noon today. The director answered journalists’ questions, accompanied by actress Wallapa Mongkolprasert and producers Simon Field, Keith Griffiths, Charles de Meaux and Luis Miñarro. Excerpts.
About the origins of the project
Apichatpong Weerasethakul: I grew up in north-eastern Thailand but I have never talked about that in my films. My goal was to evoke these memories and show these landscapes in which I grew up. I had this story on my mind and I had to get it out there.
On the subject of ghosts in Asian culture
Apichatpong Weerasethakul: Everyone from Thailand has grown up with this idea of the transfer of souls between humans and animals. And even nowadays, many Thai people still believe in ghosts. I wanted to seize on this childhood fantasy and connect it with the idea of death.
On the way ghosts are depicted in the film
Apichatpong Weerasethakul: I was inspired by television series and comic books from my childhood. I also remembered a friend who had told me that his house was haunted by ghosts with red eyes. That image stayed with me.
The situation in Thailand
Apichatpong Weerasethakul: I almost couldn’t come here because my passport was in the city centre and it was too dangerous to go to get it, so I had a special passport issued. Before leaving I could see the smoke coming up the streets. I had the impression of being in a film; it’s very sad. It is the most extreme and violent situation we have had in our history. I think that it had to happen; there is such a gap between the rich and the poor. I hope that these events will end up by bringing the country together. But the worst thing is, you cannot make a film about it because it would be forbidden by the censorship. They block any film that “threatens national security” but they can put just about anything under this heading.
GF
Share the page 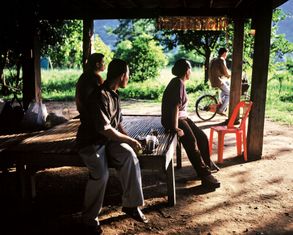 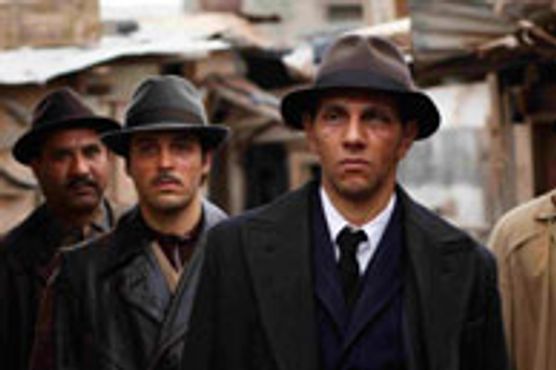 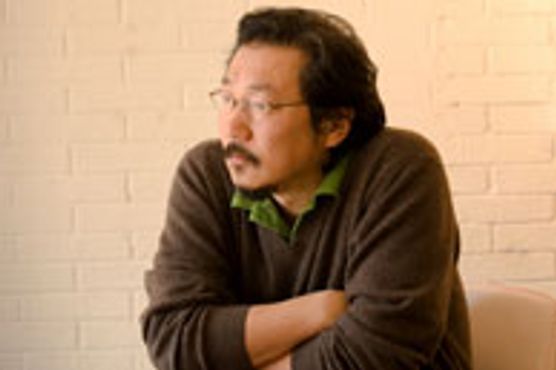 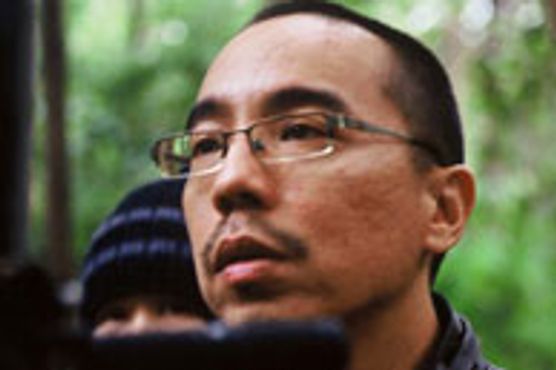 Uncle Boonmee who can recall his past li...