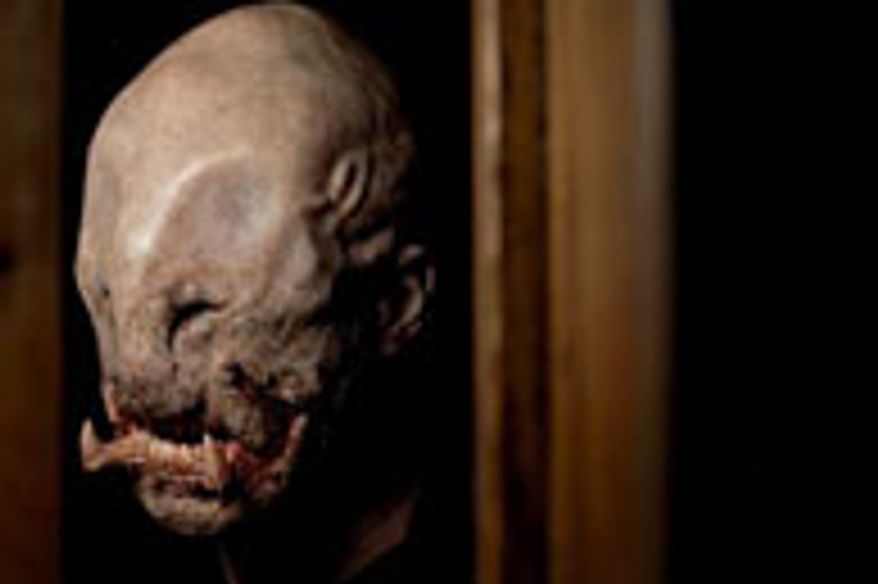 For his first feature film, Franck Richard turns to genre film with The Pack, a cross between science fiction and horror, fantasy and thriller. This “fantasy western”, as the film’s co-producer, Franck Ribière, calls it, will be viewed in a Special Screening at 22:15 in Salle Buñuel.
In The Pack, Franck Richard plays the mixed genre card in various tones: “I have liked genre films ever since I was a child, back when this term that is so overused today was not just used for horror films but also for a whole complex of genres ranging from action films to detective films to adventure films.”
In an isolated region, Charlotte picks up hitchhiker Max. They stop in a lorry-driver restaurant run by the mysterious Spack. Max goes to the toilet and doesn’t come back. Worried, Charlotte tries to find him but Spack abducts her to feed her to a pack of ghouls. In the lead roles are Emilie Dequenne and Benjamin Biolay, here this evening along with the director for the first screening of The Pack, as well as Yolande Moreau in the role of Spack.
TK 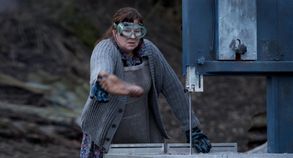 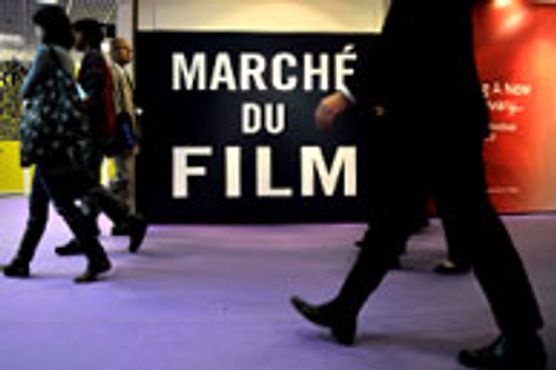 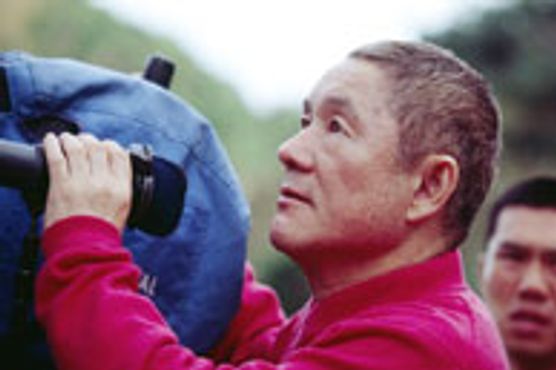 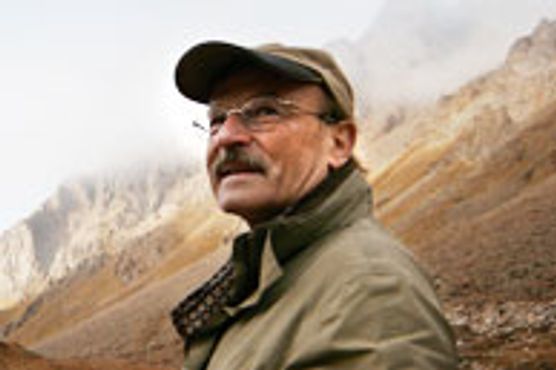