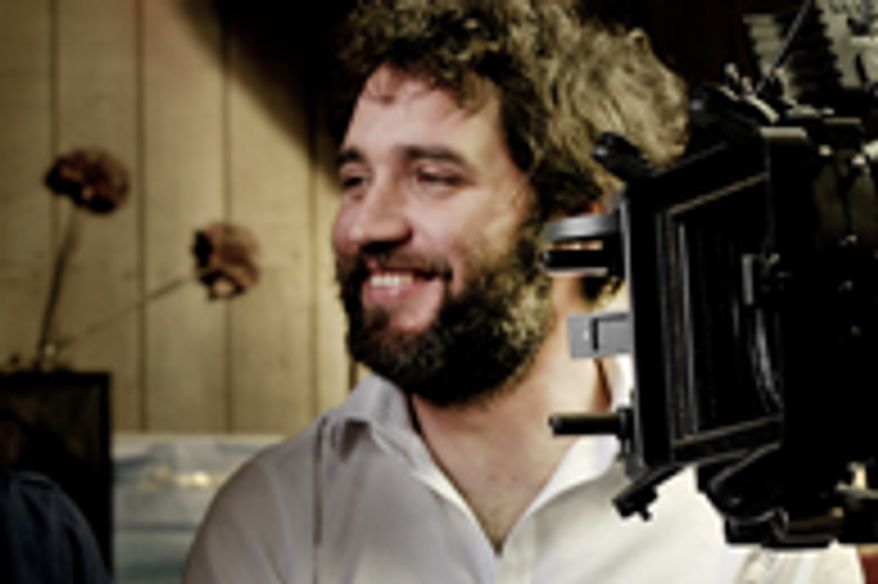 For his second feature film, Bonsai, Cristián Jiménez enjoyed more than 5 special months in Residence at the Cinéfondation in Paris where he was able to work on his script. Today he is presenting his film in Un Certain Regard.

In Residence at the Cinéfondation from the 1st March to the 15th July 2010, the Chilean director Cristián Jiménez was the only one of the intake to have already made a first film, Ilusiones Ópticas. Selected on the strength of his second feature film project, Bonsai, he was able to devote himself to the job of scriptwriting, adapting the novel of the same title by Alejandro Zambra. A story of love, books and plants, somewhere between fiction and memory…
Julio meets an old writer who is looking for an assistant to type his latest novel, but doesn’t get the job. Playing a trick on Blanca, his on-off mistress, he decides to write a manuscript which he tells her is the novelist’s own, drawing his inspiration from a passionate love affair he had with Emilia, eight years earlier.

“For me, one of the main challenges of the film was finding the right tone. The main story is potentially a drama, even a melodrama,” explains the director who chose to develop the two stories in parallel, non-chronologically. “Instead of the linear unfolding of events, I was interested in the contrast between two times, two towns, two distinct moments in the life of a person, two women, two energies, two distinct colours”. Cristián Jiménez admits on the subject of the novel: “I didn’t immediately see it as a film”. However, Bonsaï is today in Official Selection.

The film is screened at 4.30pm, Debussy Theatre. 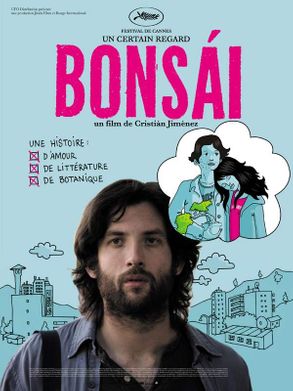 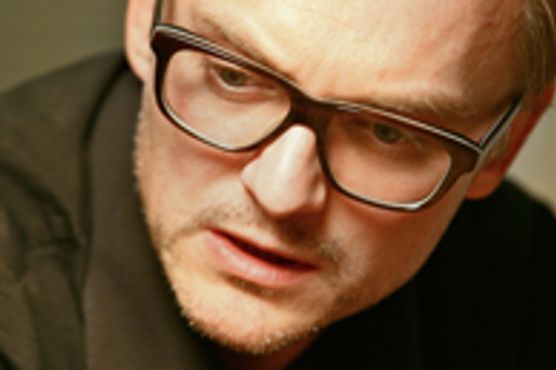 Michael, Schleinzer gets inside the head... 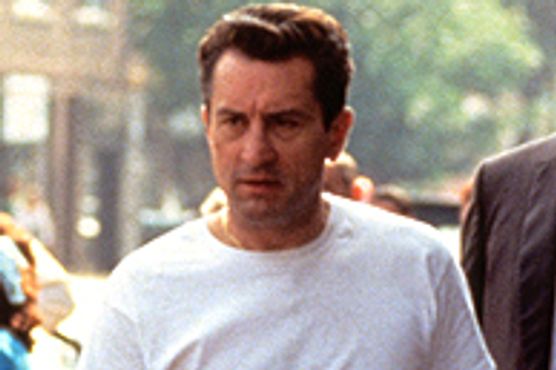 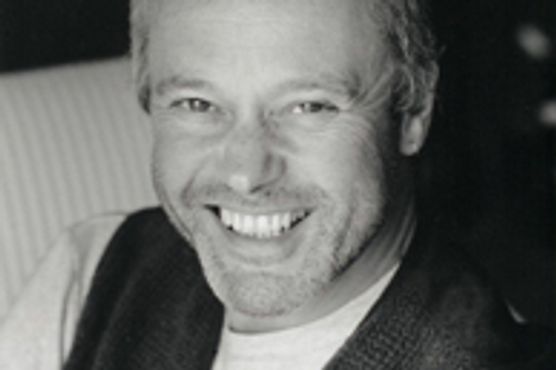 Michael Radford gets close up to Michel...