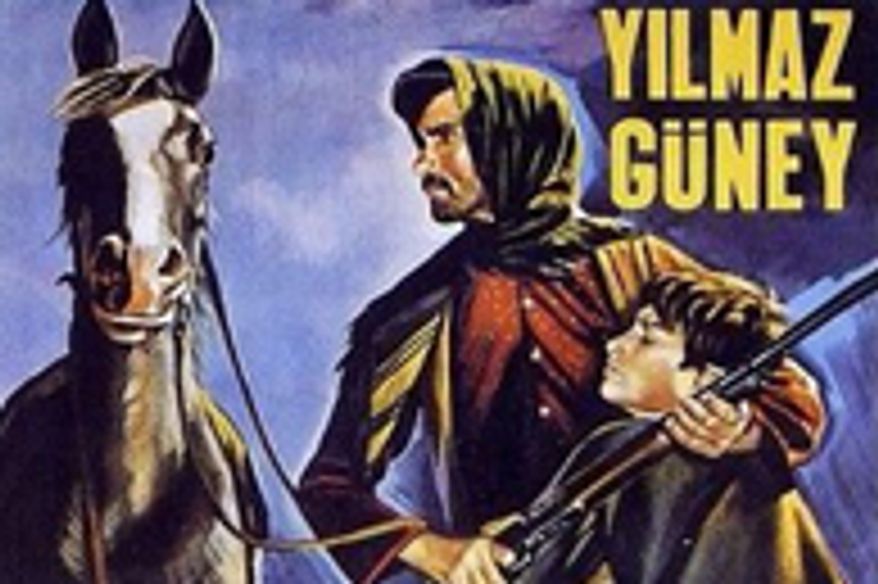 Fatih Akin follows in the footsteps of Martin Scorsese, Walter Salles and Bertrand Tavernier in presenting a restored film on behalf of the World Cinema Foundation. The Turkish director has chosen Hudultarin Kanunu (Border Law) by Lüfti Akad. This 1996 film is given a new lease of life with Cannes Classics in a version restored by Immagine Ritrovata.

In Deliviran near the Syrian border, farmers struggle to get anything to grow.  Hidir has a family to provide for, and he tries to avoid getting involved in any criminal activity, the only way of making ends meet.  But circumstances force him to smuggle a flock of sheep into Syria.

The World Cinema Foundation has already restored and screened nearly twenty films apart from Hudultarin Kanunu. Every year, this institution founded in 2007 by Martin Scorsese at a gathering of international filmmakers, allows a film from the past to be rediscovered.  They are often little-known films from countries that lack the resources to promote their cinematic heritage.


Hudultarin Kanunu is being screened at 3 pm, Buñuel Theatre 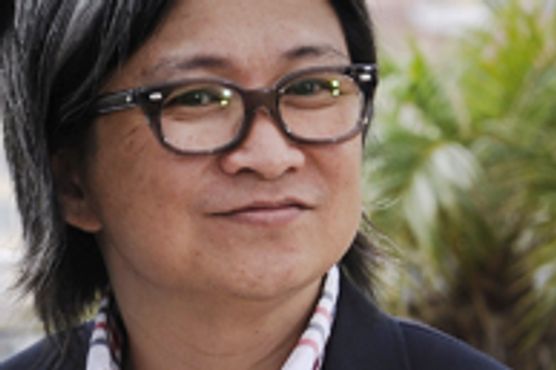 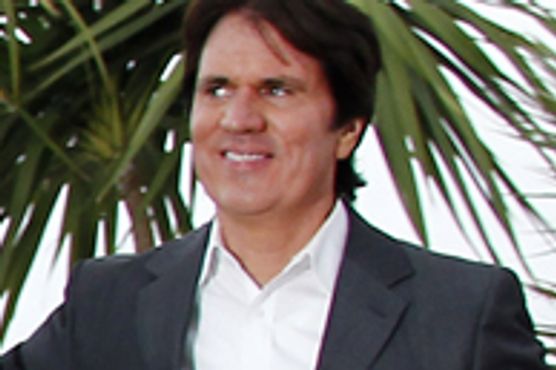 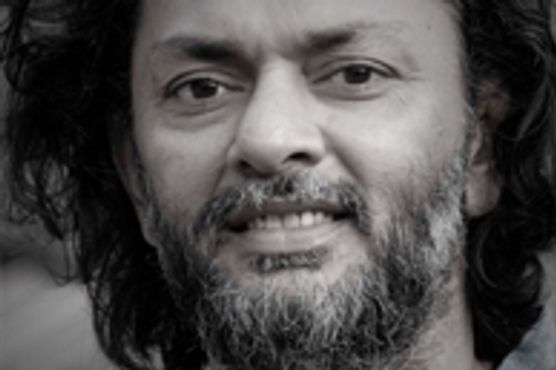 Bollywood celebrates on the Croisette