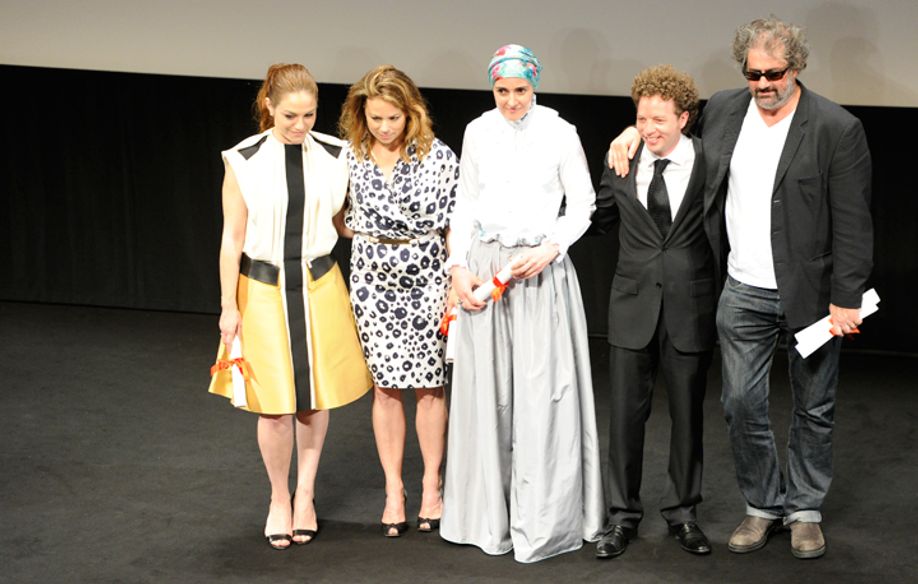 Un Certain Regard 2012 presented 20 films directed by 26 directors hailing from 17 different countries.
Four of the works were first films.

“This was an extraordinarily strong group of films and our deliberations were passionate. The film makers never once failed us! Incredible!” Tim ROTH 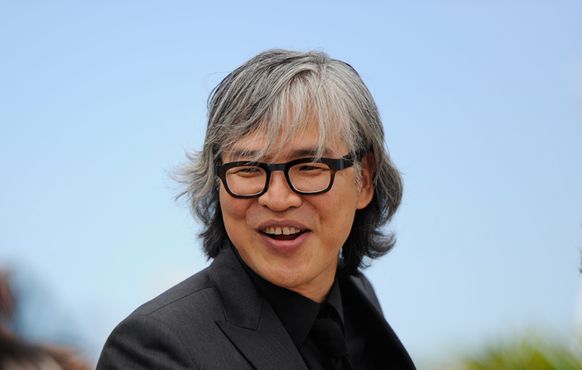 Im Sang-Soo and the power of money 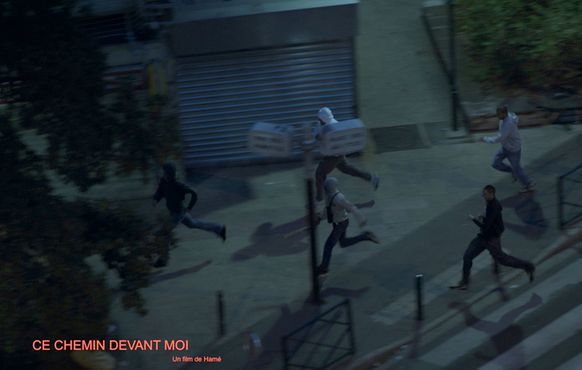 Spotlight on the Short Films in Competit... 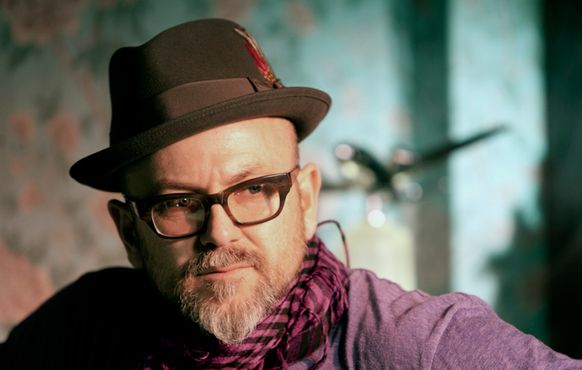 Midnight Screening of Maniac directed by...