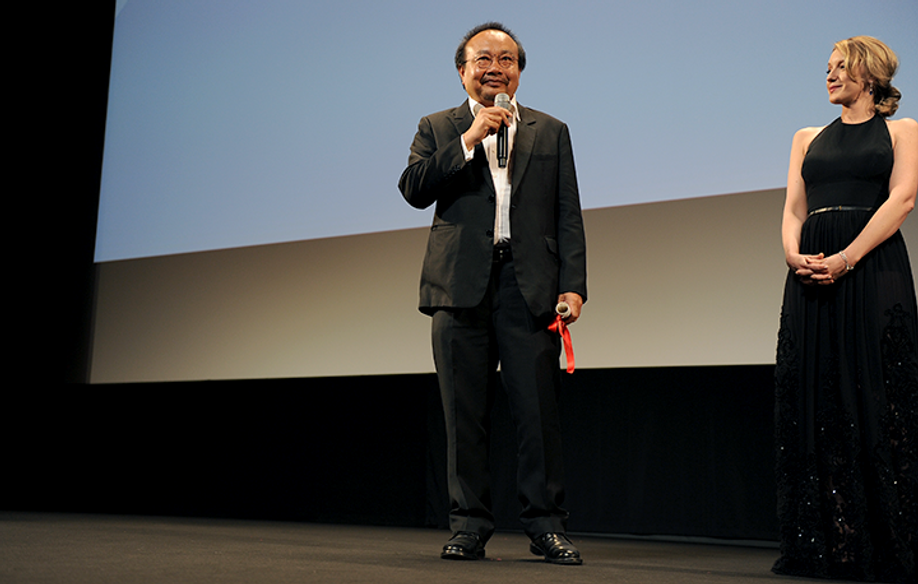 Thank you for giving us the responsibility of choosing and celebrating films from a very powerful Certain Regard selection 2013.

It is a great honor for us, and the selection has been outstanding in many ways.
One of the finest achievements in filmmaking is to create unforgettable moments - moments that stay with us - as a collective memory - as a collective mirror of our existence.

Clay figures, extreme beauty, violence, homosexual blow jobs, systematic humiliation of the human kind, Léa Seydoux’s legs, great Brando imitations are just some of the unique images that will follow us for a while.

This selection was insistingly unsentimental, and still poetic. It was political, highly original, sometimes disturbing, diverse and first of all, very often - unforgettable.

I once again thank you Thierry, for sharing such a fine extract of the best movies around, with all of us.”

PRIZE OF UN CERTAIN REGARD

THE MISSING PICTURE by Rithy PANH

Alain GUIRAUDIE for STRANGER BY THE LAKE 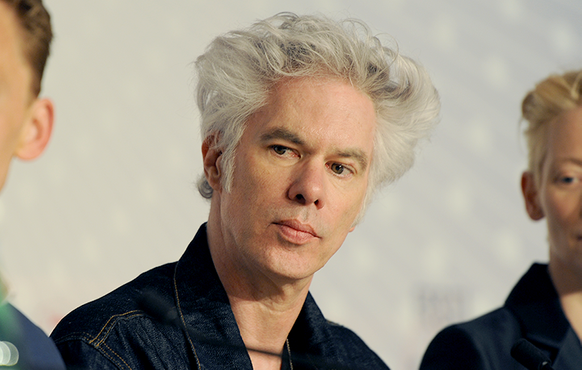 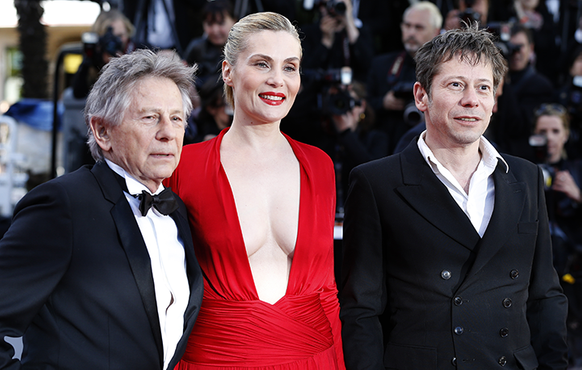 COMPETITION - A Venus revised and revisi... 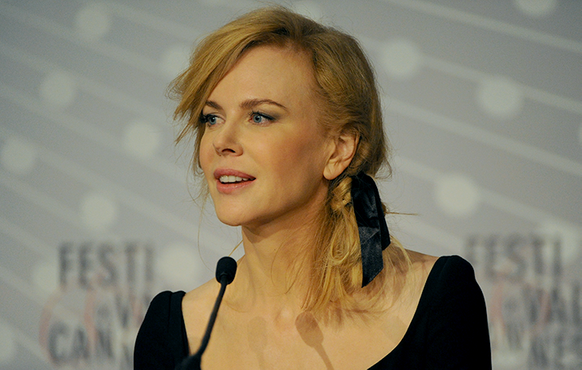 INTERVIEW - Nicole Kidman: "In my heart...