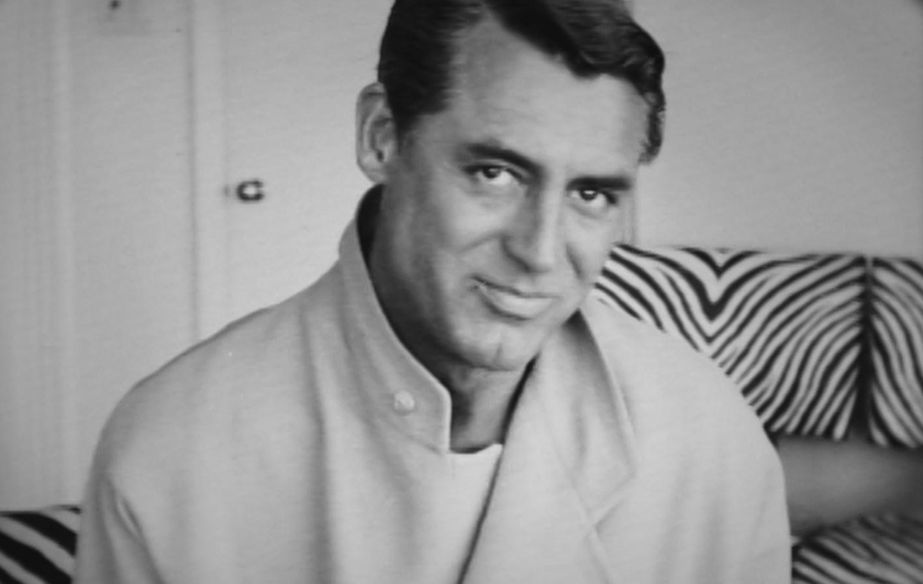 The unhappy childhood of Cary Grant, born Archibald Leach, is a key theme in the documentary Becoming Cary Grant, presented at Cannes Classics, about one of the greatest artists in the history of cinema. Interview with Christian Popp, co-producer.

You produce an eclectic range of documentaries, what made you decide to focus on Cary Grant?

Our only editorial line at YUZU Productions is the quality of our films. What really matters is the artistic approach, the depth of the director's observations and ideas. We don't worry too much about genre, although the interests and backgrounds of myself and Fabrice Estève - the two producers - are reflected in our choices. The idea to make a film about Cary Grant came from Nick Ware, an English producer living in France and a big fan of the actor. Together we approached the director Mark Kidel, who has taken Grant's biography and brilliantly turned it into a unique and very personal film.

The documentary focuses on a side of Grant that not many people see. Once quoted as saying "Everyone wants to be Cary Grant, even I want to be Cary Grant", how much of the actor was still Archie Leach from Bristol?

Archie Leach was always a part of him, that's what the film shows. You can see it on-screen in Grant's acting, which was very different to other Hollywood actors of the time, playing debonair, and often quite distant, gentleman types. With Grant, for all his sophistication and elegance, his modest origins were always discernible. But Archie doesn't only live inside Cary, he also haunts him, especially when it comes to the trauma of being abandoned by his mother. The film tells the story of a step back in time, Cary's, as he rediscovers the Archie inside himself - and accepts him.

How were the images in the documentary chosen?

Initially, we were only aware of a few of the images filmed by Cary Grant. The interviews with actor's most recent wife, Barbara, and her daughter Jennifer were key. Thanks to their input we were able to discover the man behind the camera: a Cary Grant who, through his own take on the world, gives us an insight into his unconscious. These 8 and 16 mm images were an incredible gift.

From the word go, we knew that many of the fictional films starring Cary Grant also revealed the man behind the persona: Hitchcock, Cukor and Hawks all played admirably on the actor's ambiguous personality. Despite portraying fictitious characters in these films, Grant's choice of these roles and the way in which he plays them speaks volumes about the actor. This is what biographer Mark Glancy and film historian David Thompson reveal in the film. Mark Kidel and his editor Cyril Leuthy worked with this abundance of material to take a closer look at the man himself, both in front of and behind the camera.

Some of the actor's friends and family are featured in the film, including his daughter. Was it difficult to gather these testimonies?

You can't direct and produce a documentary that delves into the life of a star like Cary Grant, unveiling the fragility of the man, without the trust of those around him. We had to convince them of the need to make this film - a film showing the actor from a different perspective - but our perseverance paid off. 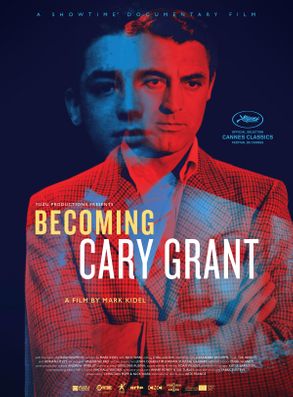 The anniversary evening for the 70th Fes... The unhappy childhood of Cary Grant, born Archibald Leach, is a key theme in the documentary Becoming Cary Grant, presented at Cannes Classics, about one of the greatest artists in the history of cinema. Interview with Christian Popp, co-producer.