At the close of the Awards Ceremony, the winners of this 70th edition met the press to talk about their awards.

Ruben Östlund, winner of the Palme d’or for The Square

It’s fantastic! We worked so hard and fought to make this film. I come from a long line of Swedish filmmakers who have had their films screened in Cannes. So it's no coincidence that my film was selected here. I think it is important to draw the audience's attention to the content of the film. When I see the directors I have been in competition with, it is an even greater honour for me to have won this award. If we want to keep cinema alive, we must talk about things that are complex.

It's impressive. I didn't expect it. I felt a bit alone on the stage when I received the prize because I had been working collectively and I wanted to have people around me. The less you make a film alone, the better it is. But this prize has moved me deeply.

Andreï Zviaguintsev, winner of the Jury Prize for Nelyubov (Loveless)

This prize, I will have to tell you what it means to me once I get back to Moscow, because right now, I don't realise it's true. It just means one thing: all prizes are a mark of recognition. It’s important that the film was noticed. And to be selected, that's already a launch pad because it lets the whole world see it. Tolstoy said: "All the great love stories end in a marriage. What I want to see is what happens after the marriage."

Lynne Ramsay, winner of the Best Screenplay Award (tied) for You Were Never Really Here

It’s magnificent! I wrote this script and for me, this recognition is very pleasant indeed. I should also share this prize with Joaquin Phoenix because he helped me so much. I created his character through many discussions with those around me, and most of all, I tried to avoid clichés. It is an organic script that enabled me to work on the characters.

Yorgos Lanthimos, winner of the Best Screenplay Award (tied) for The Killing of a Sacred Deer

I am not disappointed to share this prize because Lynne Ramsay is a great director. It takes nothing away from my joy in receiving it. My co-author and I are very good friends. We push our ideas to their limits because for us, that is the only way of revealing certain aspects of human nature. It’s our way of working. I would like to work in a language I don't know, in a foreign country.

Diane Krüger, winner of the Best Actress Award for Aus Dem Nichts (In the Fade)

I am very happy to receive this prize for my first German film. Fatih Akin's films really made a mark on my youth. I met him five years ago and told him I would like work with him. He wrote the role of a woman who has tremendous strength… this role enabled me to express things that I had within myself. Fatih showed me how solid a woman can be. She is a warrior.

Joaquin Phoenix, winner of the Best Actor Award in You Were Never Really Here

It is unexpected. Before coming here, I already knew that I was embarking on a wonderful experience, which humbled me. But I did not expect this! I love being here, in Cannes. It is so enjoyable to be in a place where you hear people talking about film everywhere. I am very happy and even a little embarrassed.

I didn't expect this film to be selected in Cannes and even less that it would win the Caméra d’or. We were already very happy to be able to show it under such dream-like conditions. I was a little afraid but there was also so much joy.

Qiu Yang, winner of the Short Film Palme d’or for Xiao Cheng Er Yue (A Gentle Night)
We didn't think we would be selected. We didn't prepare anything. When I learned of this, I was in Paris, working hard on scripts. I had to stop what was doing to leave for Cannes. It was magnificent because we didn't expect it at all.

Teppo Airaksinen, winner of the Special Mention from the Short Film Jury for Katto (The Ceiling)

My film is a little bit comical and it is very enjoyable to hear the audience react at the right moment. This is the first time I have seen my film with subtitles. With an audience present, the perception of the film is different. 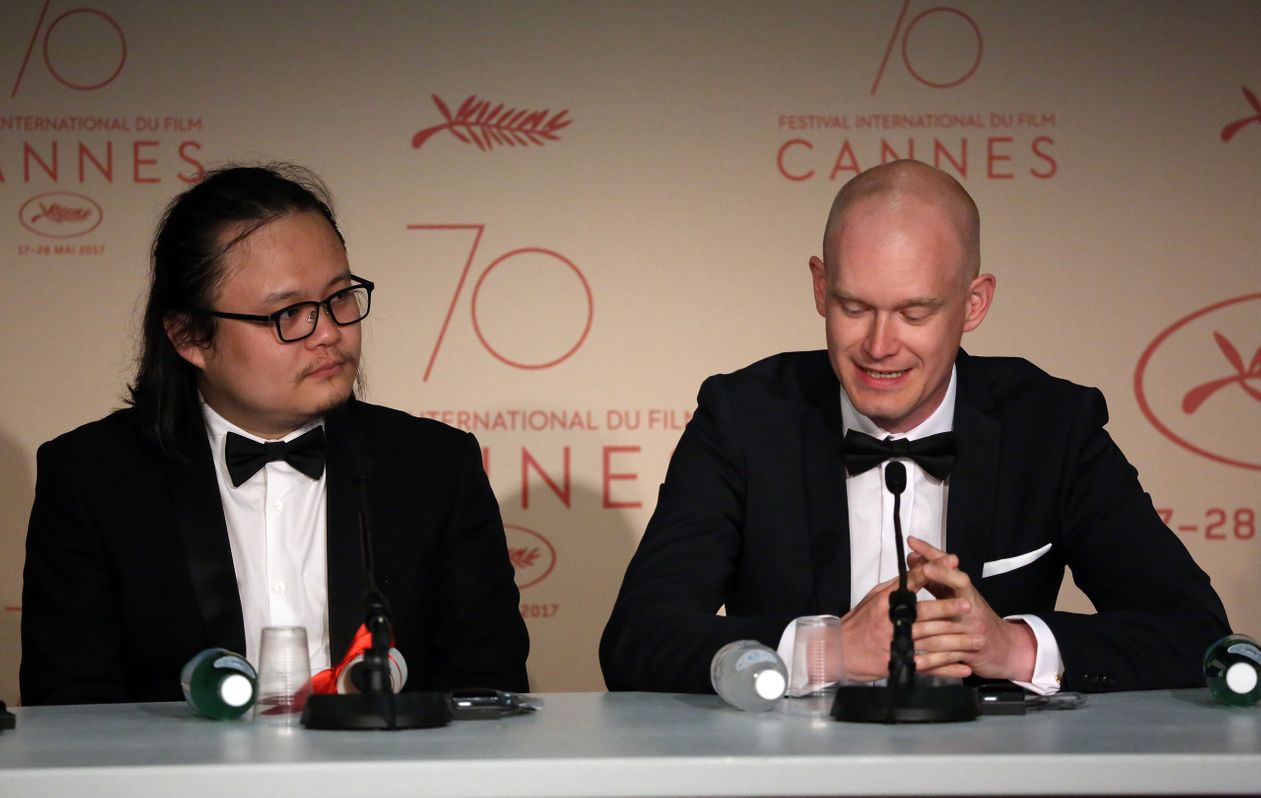 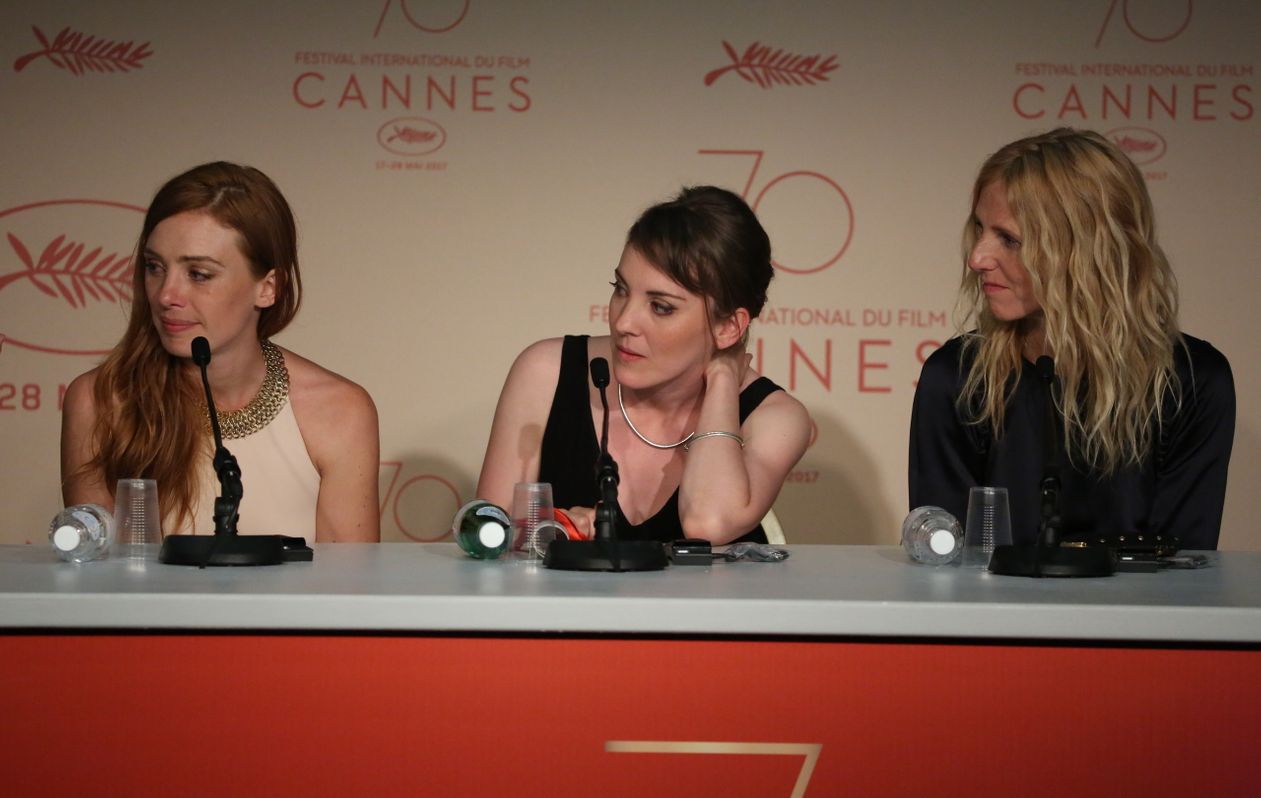 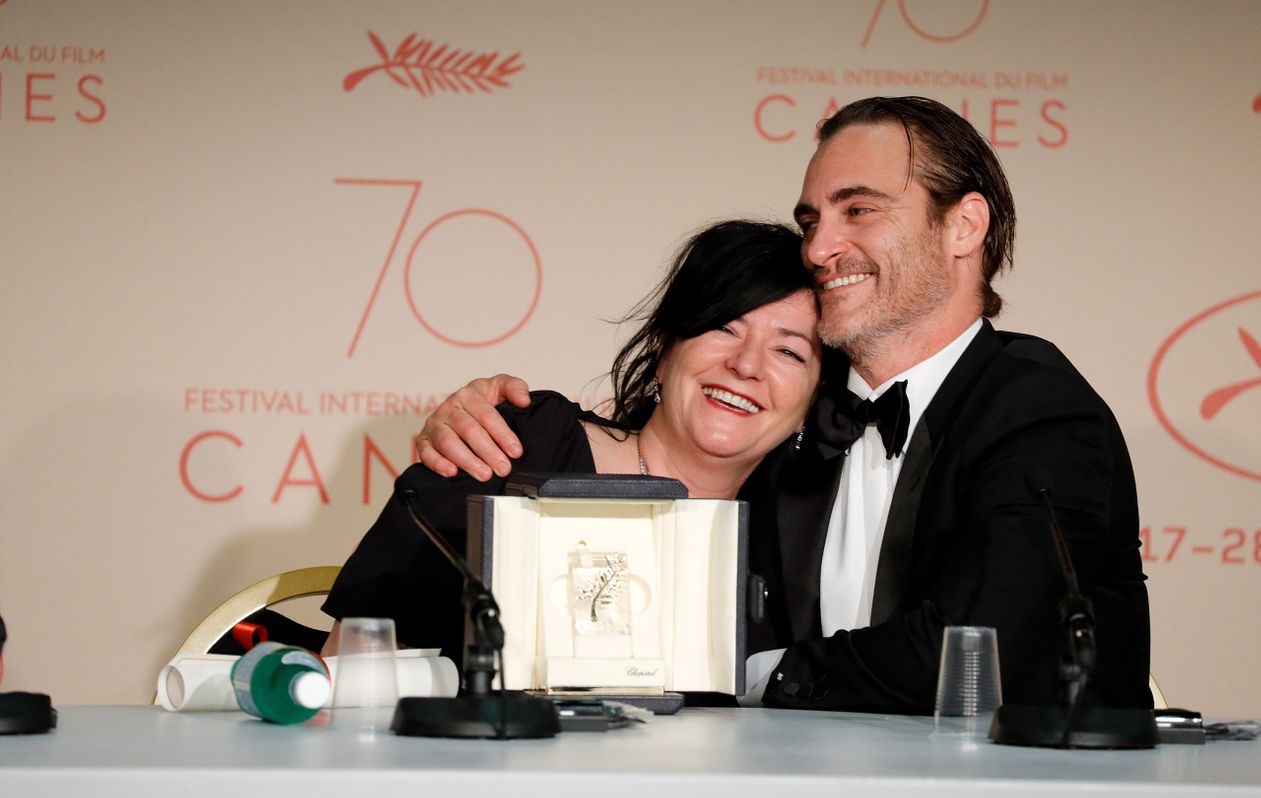 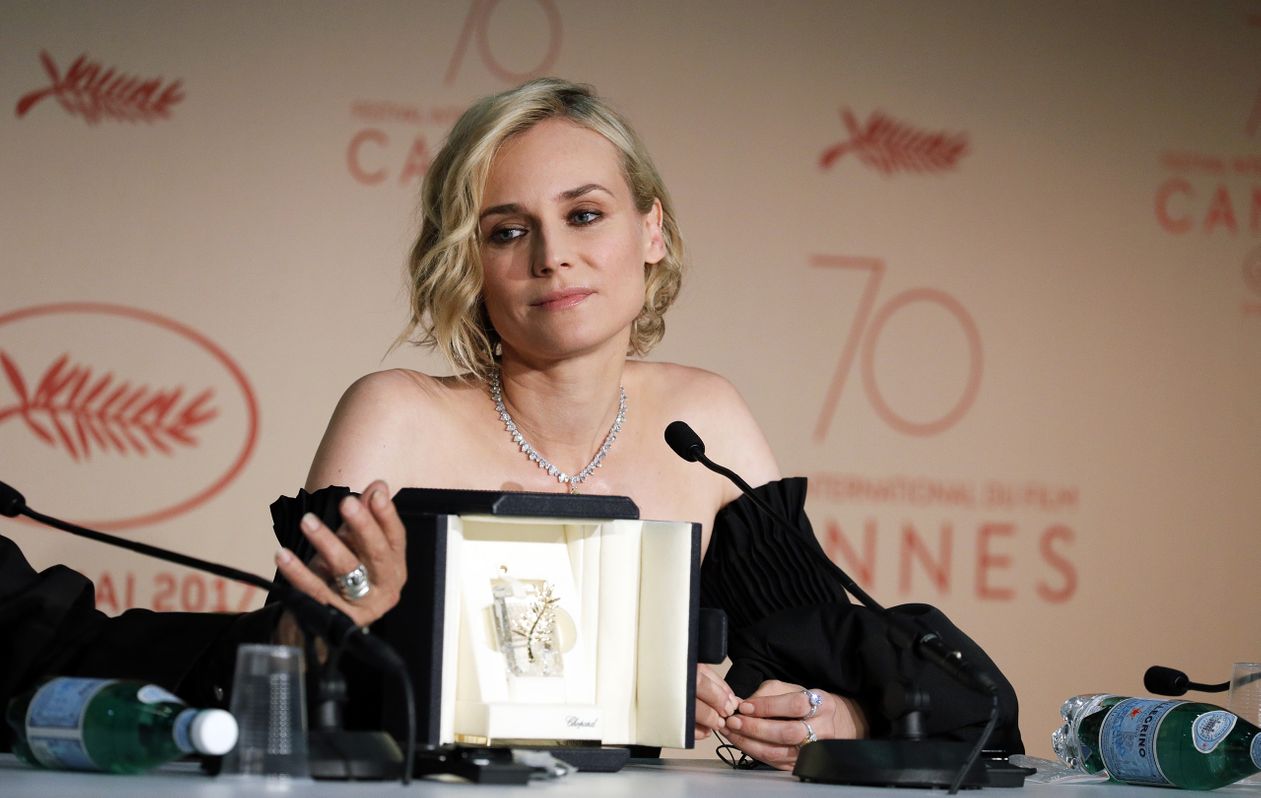 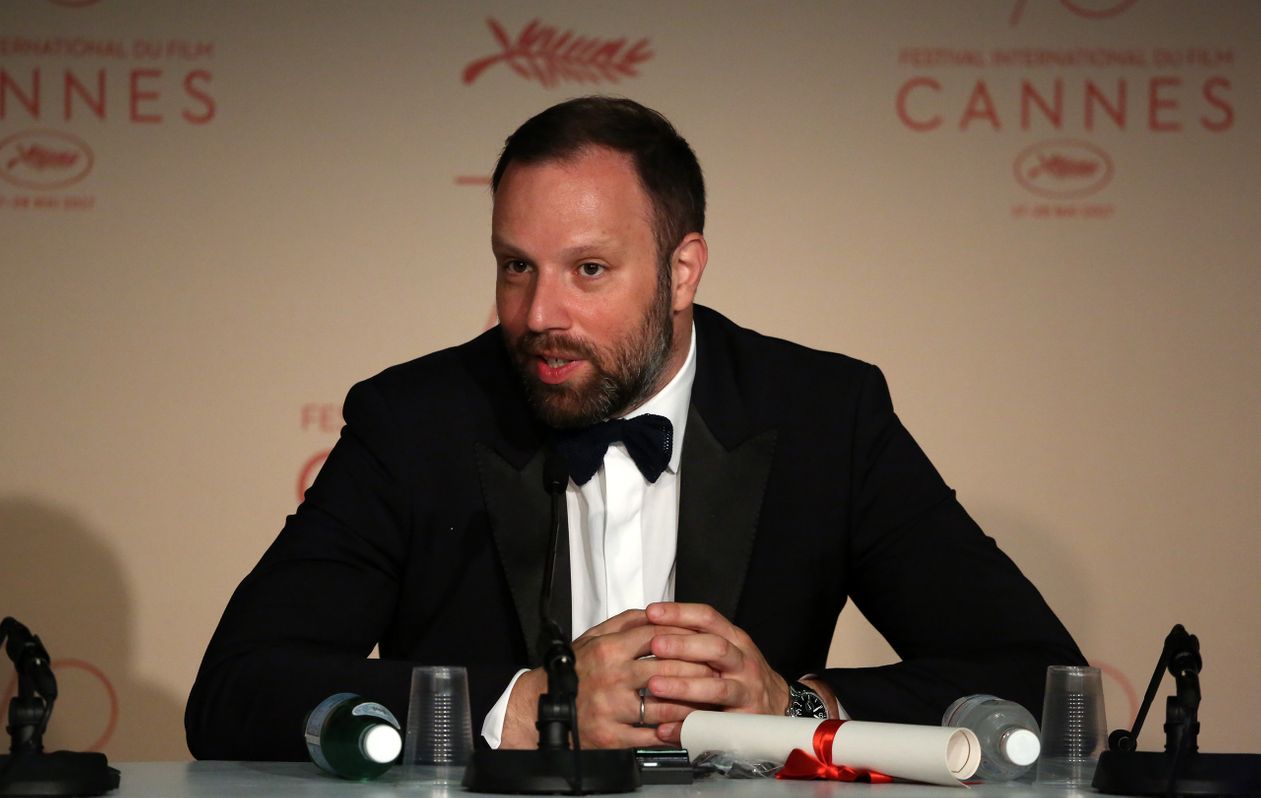 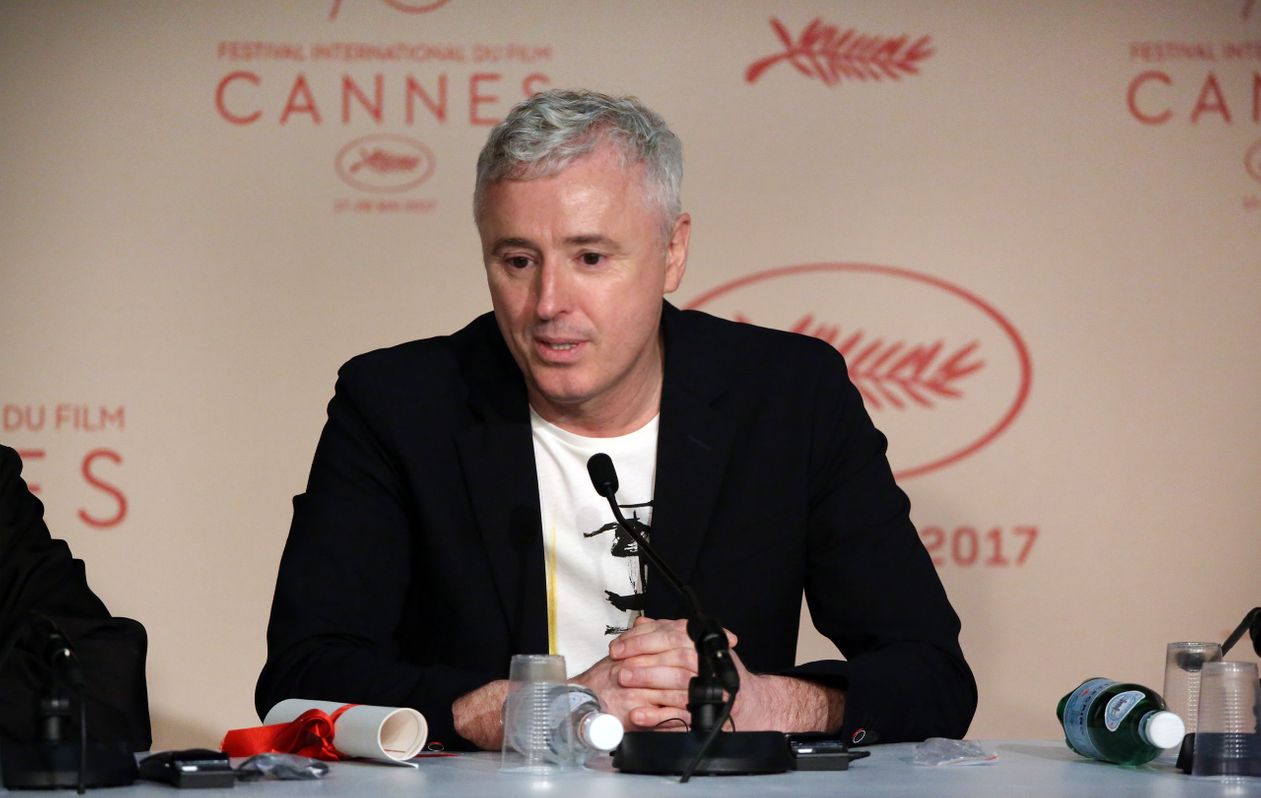 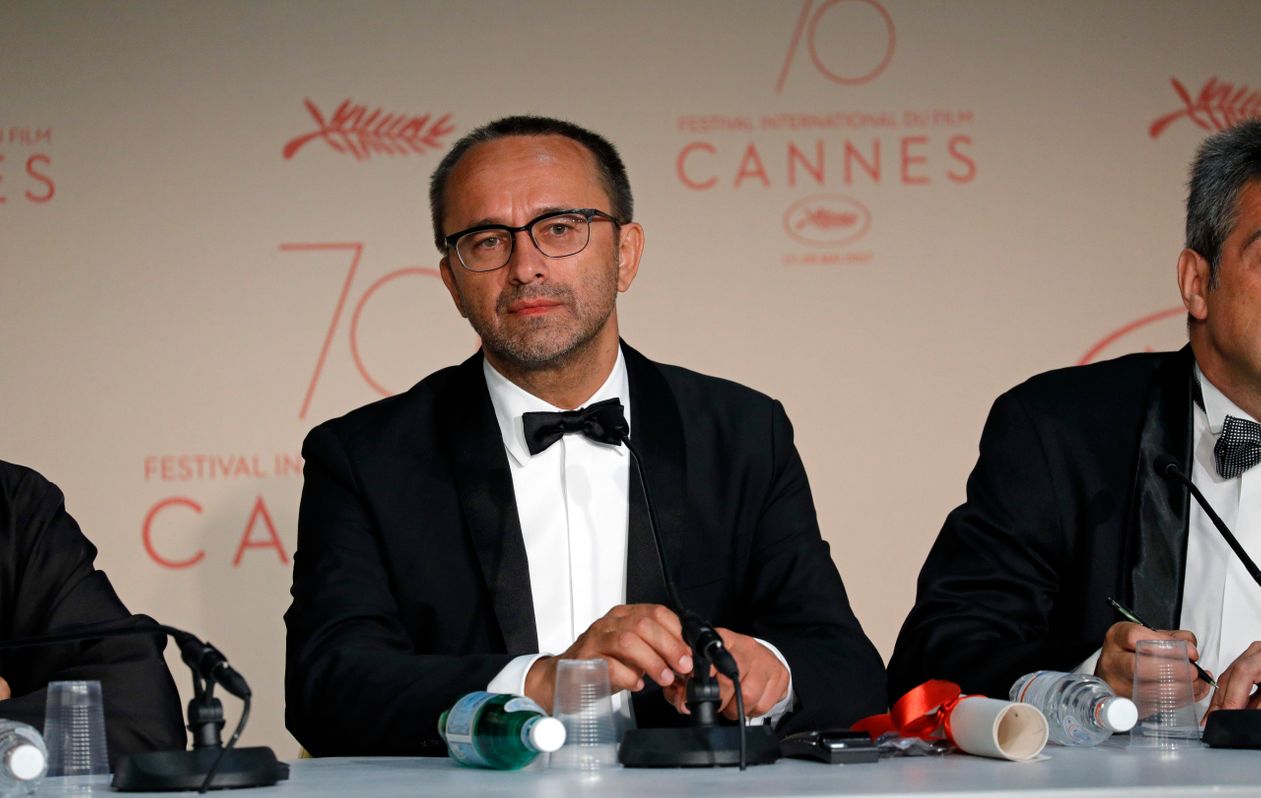 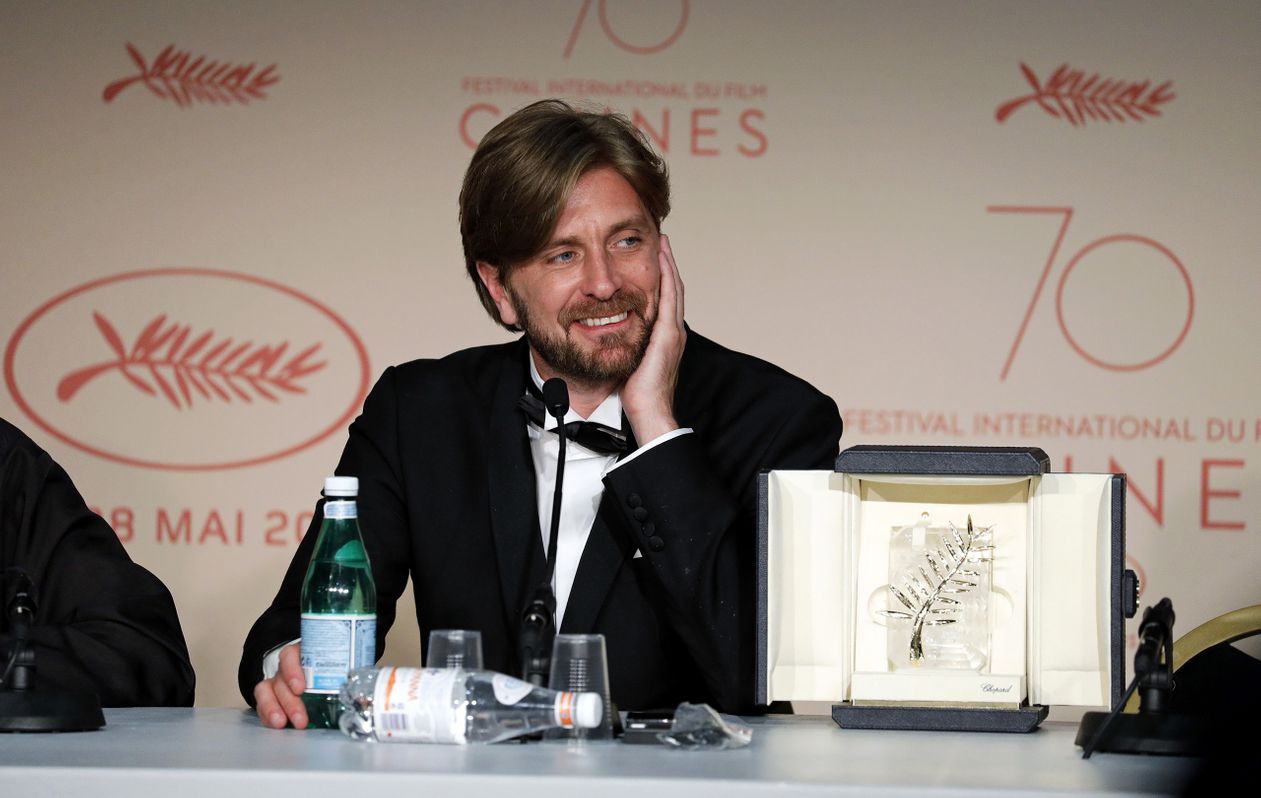 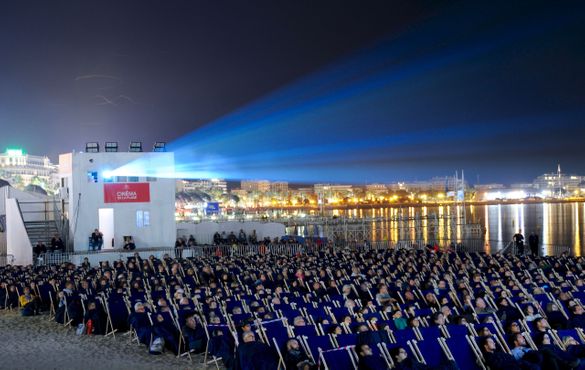 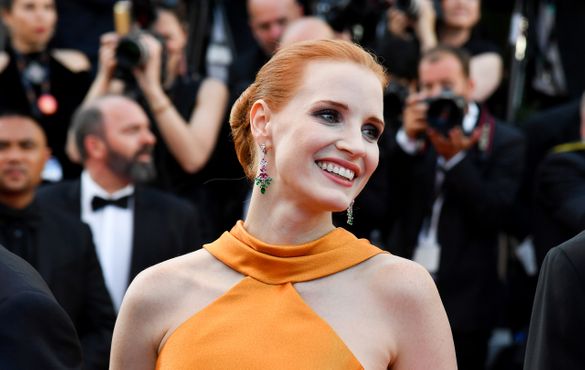 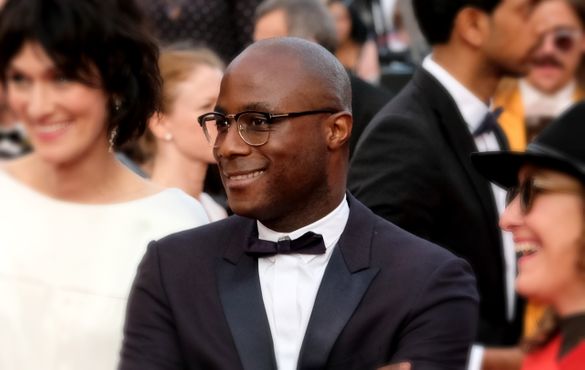 An interview with Barry Jenkins, member...

At the close of the Awards Ceremony, the winners of this 70th edition met the press to talk about their awards.