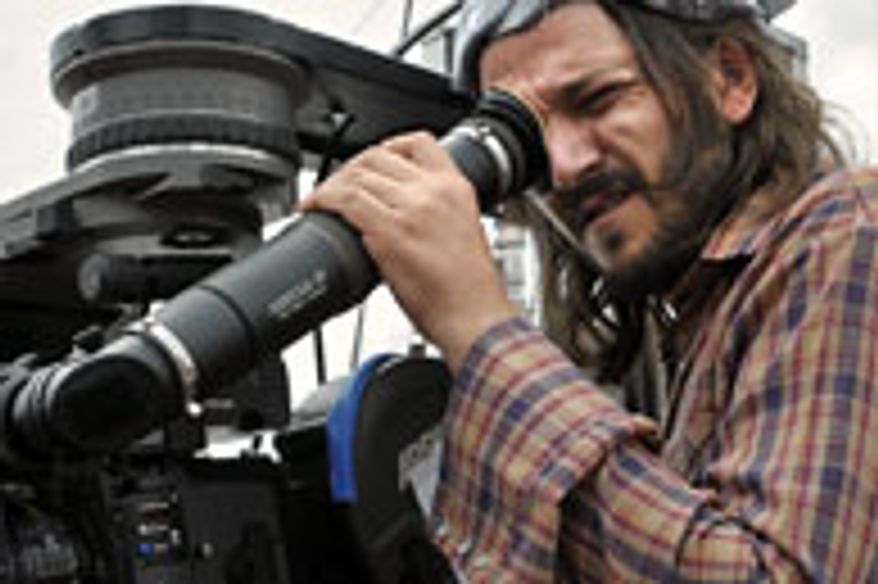 A first time behind the camera for Diego Luna, and his first time in Cannes. The Mexican actor, now also a director, presents Abel, his first feature film shown in Special Screening at 7:15 pm in the Salle du Soixantième. Its eponymous hero, who is nine years old, has not said a word since his father left home. One day, the child starts to speak and acts as the head of the household. He takes care of his mother, watches over his brother and sister and no one complains. Until the day a man rings the door bell: his father.

Diego Luna wasn't even Abel's age when he began his acting career. He began acting on stage, then on television, and says himself that he had to grow up very fast. "I started working when I was six, so I had to become an adult when I was very young. I was mature in some ways, but in others, like today, I am a child. All the different aspects of our personality do not develop at the same speed." The film was shot in Aguascalientes, in central Mexico, a town where Diego Luna and Augusto Mendoza, who co-wrote the film, spent a few years of their childhood. 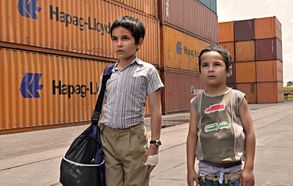 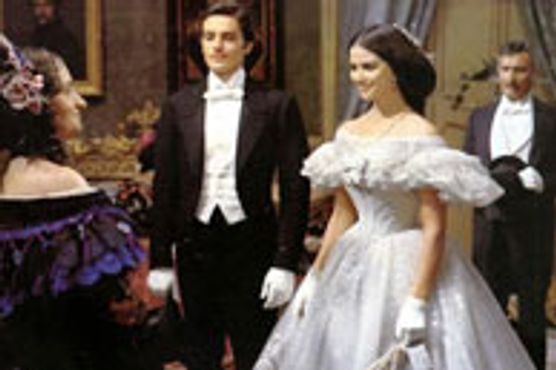 The Leopard by Luchino Visconti in Speci... 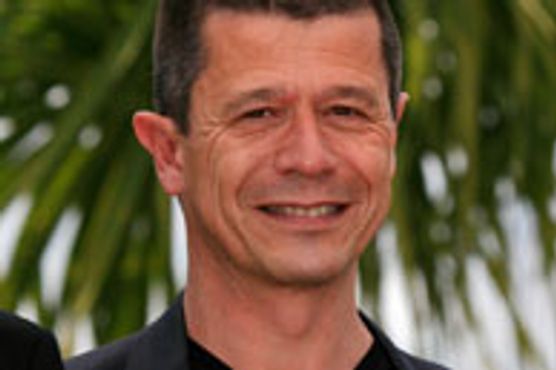 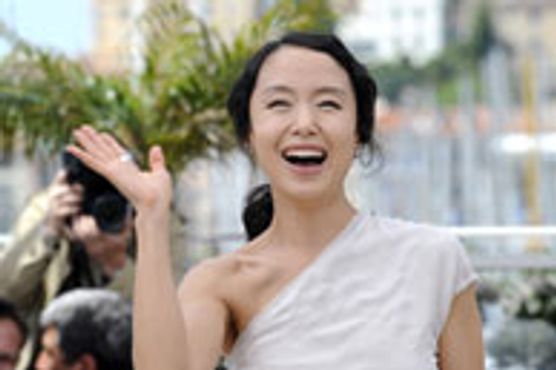