Stavisky returns to Cannes after 37 years 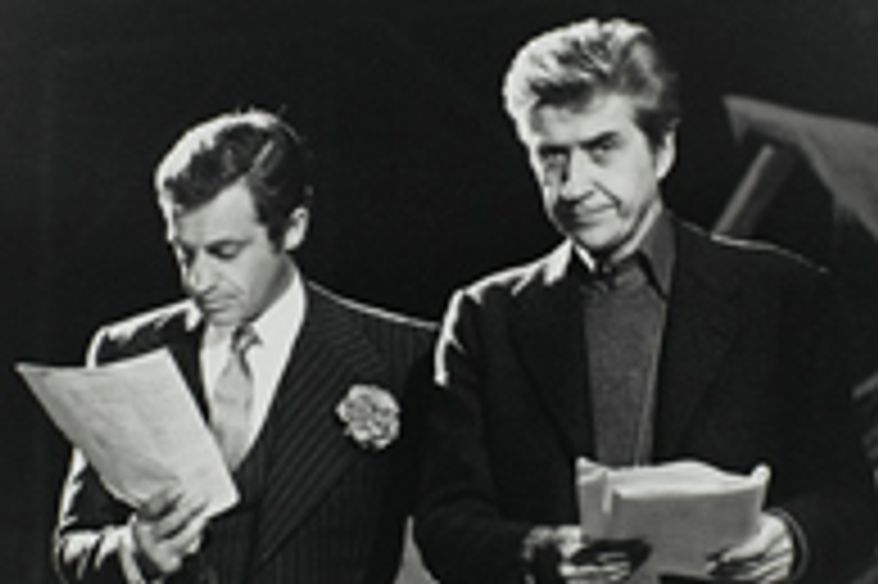 Presented in Cannes Classics in the framework of the tribute to Jean-Paul Belmondo, Stavisky by Alain Resnais was in the running for the Palme d'Or in 1974.

Stavisky retraces the extraordinary rise of Serge Alexandre Stavisky, a notorious crook in the 1930s, who maintained close relations with people in power. The circumstances of his death in 1934 have never really been explained and it set off a great political scandal. Director Alain Resnais’ ambition was to draw the portrait of a complex personality, but also to depict the atmosphere of a very crucial period, in terms of the national and also the international context.

In Competition at the Festival de Cannes in 1974, the film was given a lukewarm reception by the Festival audience and critics in attendance. Jean-Paul Belmondo, in the title role and also co-producer of the film, admitted later that he found this reception very painful: "The critics have never kept me awake at night, except for Stavisky. (…) They criticised me for being charming. But do you know any crooks who are not charming? A crook with no charm can’t cheat anyone!"

How will the Festival audience and critics look at this film today, thirty-seven years later?

The film will be screened Wednesday 17 May at 5 p.m., Salle Buñuel 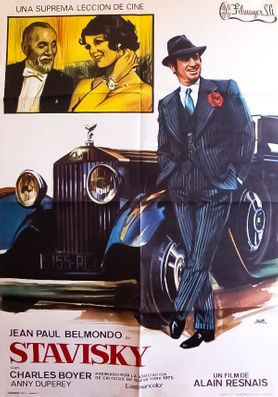 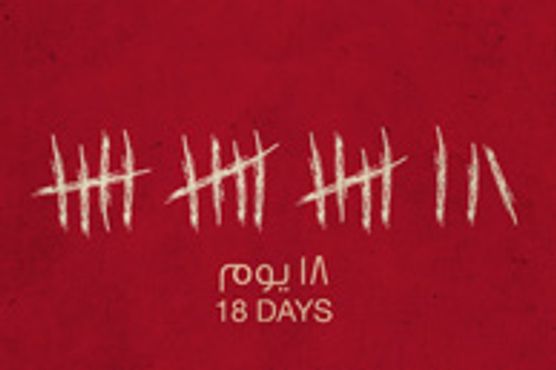 18 Days: the Egyptial revolution as seen... 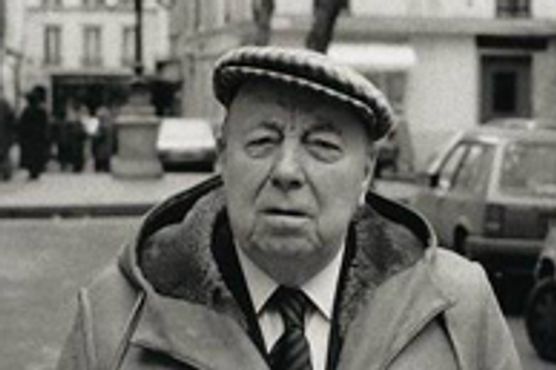 3 Hours in Heaven with Cannes Classics 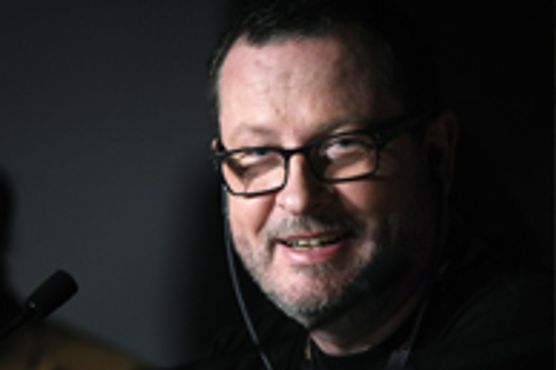