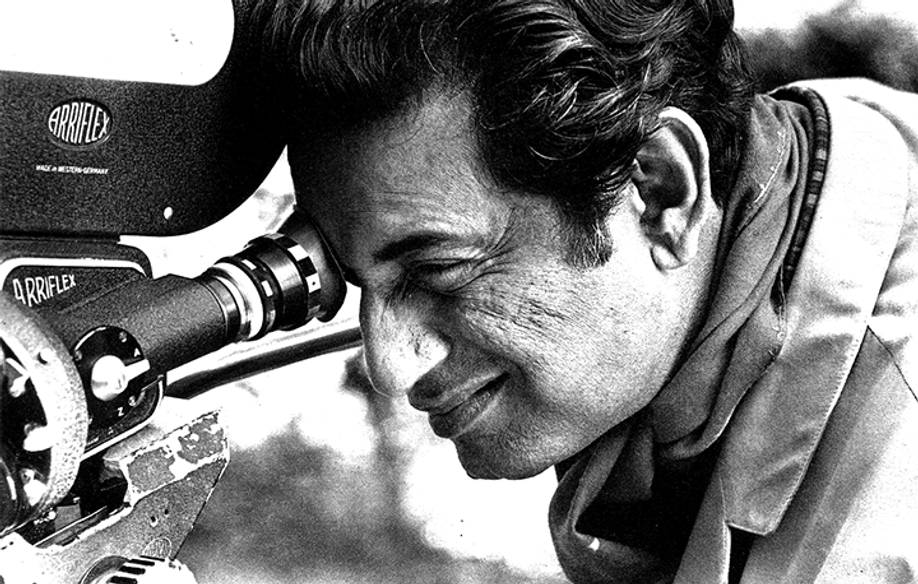 A restored version  of one of Satyajit Ray's greatest films, Charulata, is being presented at Cannes Classics as part of the celebration of the 100th anniversary of the birth of Indian cinema. Taking its inspiration from a story by the poet Rabindranath Tagore, it draws a beautiful and sensitive portrait of a woman.

It would be impossible to celebrate Indian cinema without showing a film by its greatest master, Satyajit Ray (1921-1992). In 1956, he introduced the Indian film industry to the Festival de Cannes with Pather Panchali, which received the Best Human Document award.

Directed in 1964 at the height of the director's career, Charulata is adapted from a short story by the great poet Rabindranath Tagore entitled Nastanirh (The Broken Nest) and takes place in 19th-century Bengal. It tells the story of a wife abandoned by her husband and her growing love for her brother-in-law.

Carried along by the grace and beauty of Madhabi Mukherjee, Charulata received exceptional critical acclaim and is often considered Satyajit Ray's best film. The filmmaker said himself that it was his "most flawless film" and that if he could make it again, he wouldn't change a thing. The film received numerous awards, including the Silver Bear for best director.

The exceptional restoration was led by RDB Entertainments using original negatives and carried out by PixionStudios / Cameo Media Labs in Mumbai.

Almost 50 years after it was released and 21 years after Satyajit Ray's death, Charulata will discover a new lease of life, just like the rest of the filmmaker's work, which is being gradually restored in his native land. 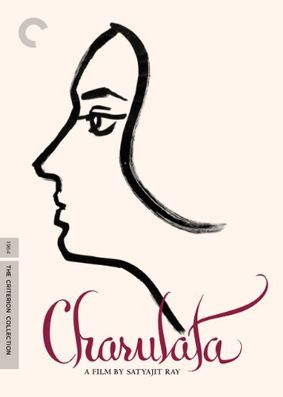 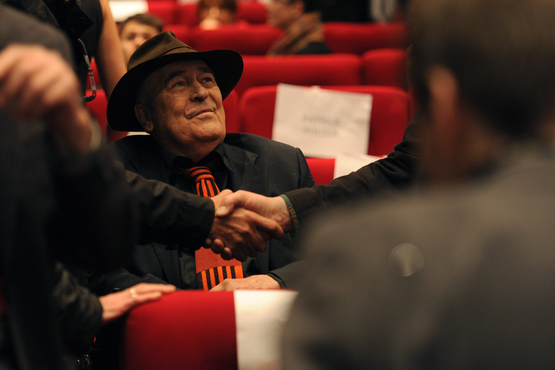 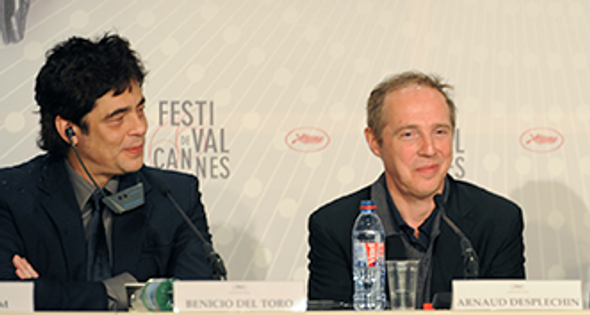 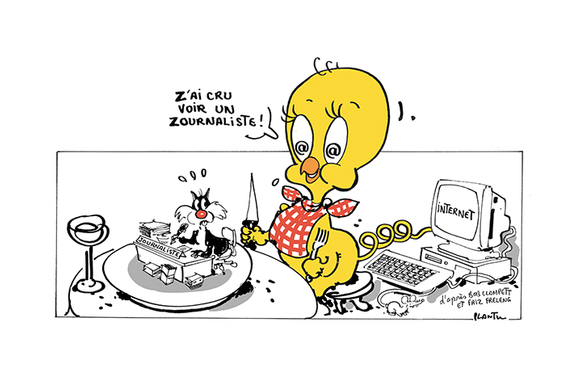