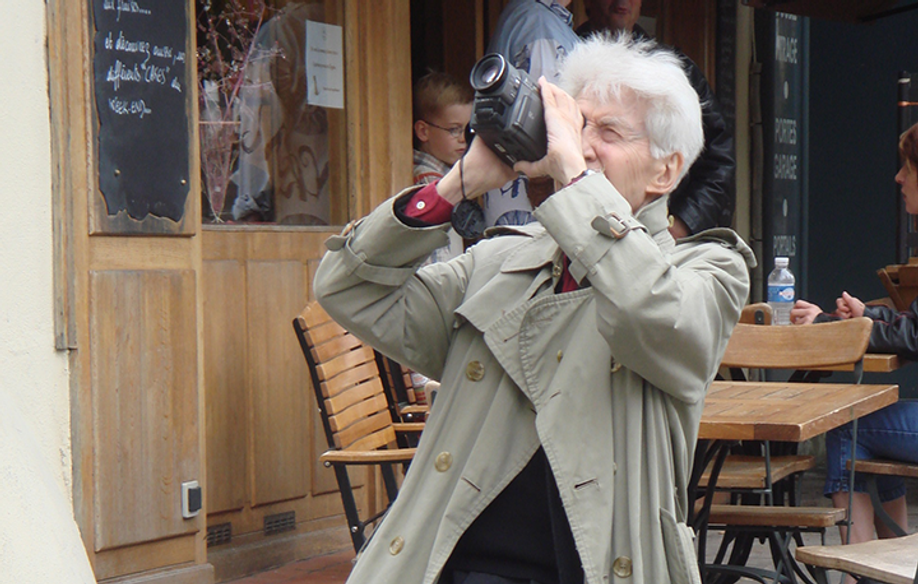 He won a special award for his whole career in Cannes in 2009. She was awarded a Cesar and an Oscar nomination for her role in Amour last year. Him, her: a story has bound them together for fifty four years. The story of Hiroshima mon amour, created by Alain Resnais, with Emmanuelle Riva in the leading role. This timeless classic returns to Cannes - the place where it caused a stir among the critics and audiences back in 1959 – in a restored version. 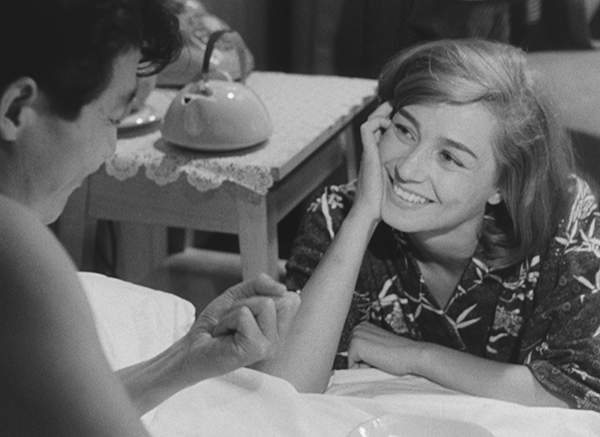 Hiroshima mon amour had a largely unexpected explosive effect at the 12th edition of the Festival de Cannes. Like a kind of cinematographic bomb. After the war, the themes and shape of cinema were adapted to fit in a world that had been turned upside down. Resnais deconstructed narrative and shattered temporality. His style was truly innovative at the time.

The film, which tells the story of “Him” and “Her”, is a representation of the themes of peace and memory. A couple; damp skin; two bodies entwined in a room. Emmanuelle Riva, playing herself, has come to Hiroshima to shoot a film about peace. There, she falls in love with a Japanese architect. She tells him about her adolescence, the Second World War and her first love. They grow closer and closer, but theirs is an impossible love.

Hiroshima mon amour very nearly didn’t happen. At the time, Resnais was working on short documentary films and had turned his attention to the town which had suffered the first atomic bombing in history. Sixteen films had already been made about it. Resnais began to have second thoughts. Finally, he took the plunge and came up with a fictional feature film, the first in his career, and a work that has retained its mythical power right up until today. 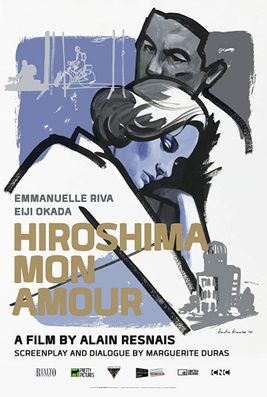 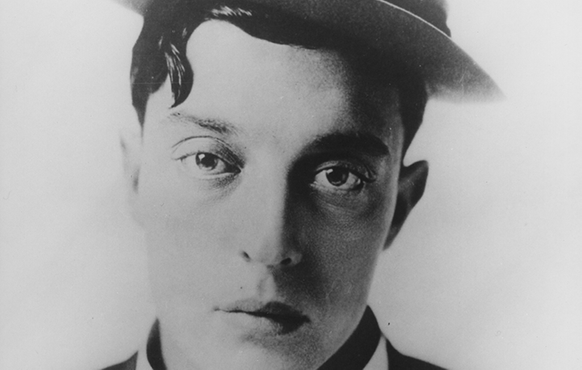 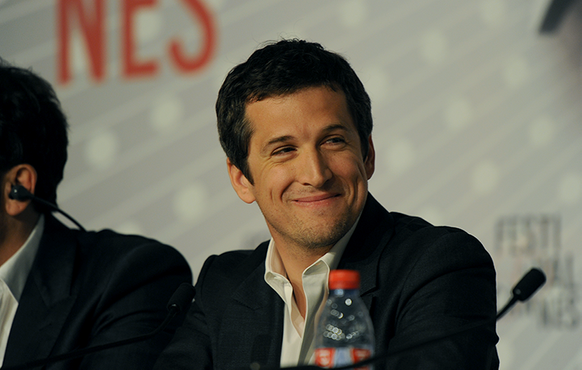 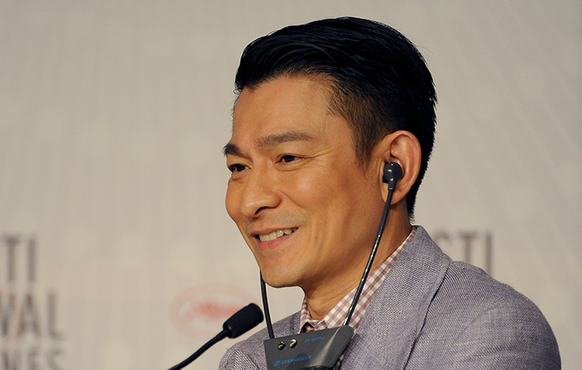