CANNES CLASSICS - Shepard & Dark, the chronicle of an unusual friendship 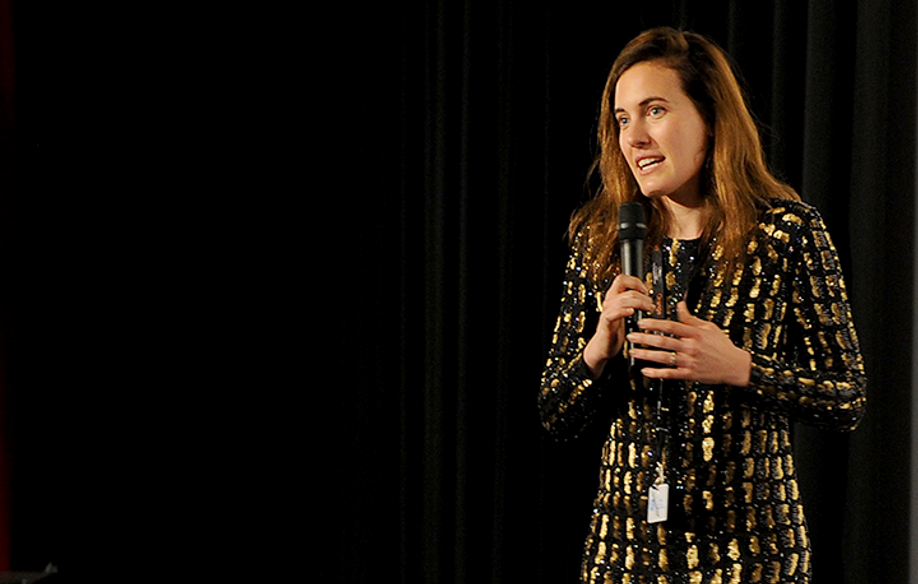 On the occasion of a tribute to Joanne Woodward, Cannes Classics is screening the first film by American director Treva Wurmfeld, Shepard & Dark, produced by the famous star of The Three Faces of Eve (1957). The documentary looks at the complex friendship between the actor Sam Shepard and Johnny Dark. 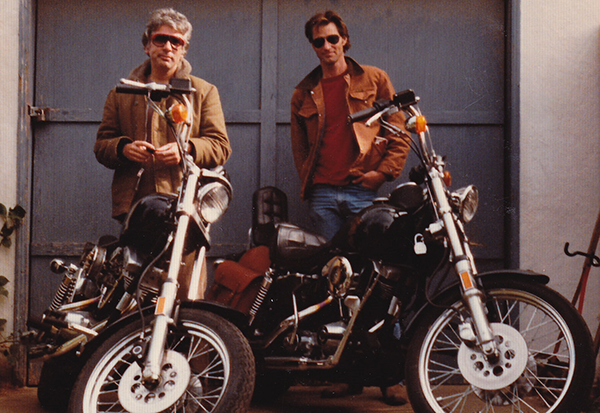 On one side, there is Sam Shepard, winner of the Pulitzer Prize for a theatrical work for Buried Child in 1979 and an Oscar nomination in the Best Actor category for The Right Stuff (1983). On the other, there is Johnny Dark, an ordinary man, a photography buff who stays close to home and moves from one odd job to the next to make a living. Between these two men with diametrically opposed trajectories, an unbroken friendship evolves that stands the test of time, sustained over the years by copious correspondence. Hundreds and hundreds of letters.

From their first meeting in Greenwich Village at the beginning of the 1960s to their reunion around a project for a book, fifty years later, Treva Wurmfeld looks at the unusual ties that continue to bind the two friends together. For a decade, the two men lived under the same roof. Sam Shepard married the daughter of Scarlett, Johnny Dark's partner. In 1982, the American actor and scriptwriter left the family home to live with actress Jessica Lange, leaving Dark and his wife to raise his son. It was at this time that their long period of correspondence began.

Treva Wurmfeld started filming Shepard and Dark in 2010. For eighteen months, the director's camera observed the two friends separately and together as they exchanged their memories. The filmmaker had access to the archives of the two friends, with old family photos and videos. 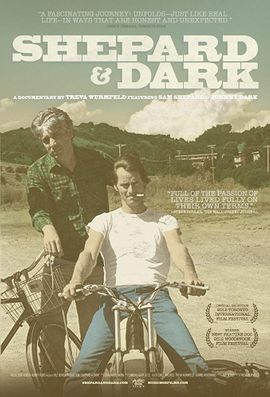 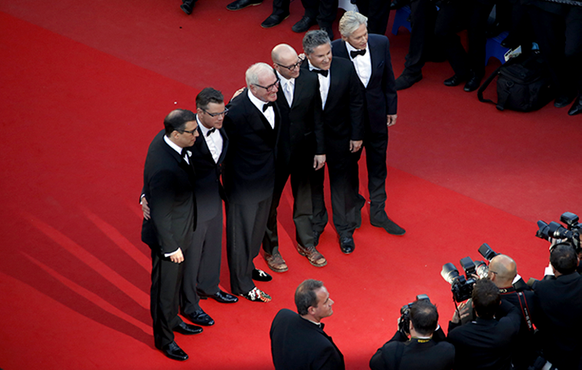 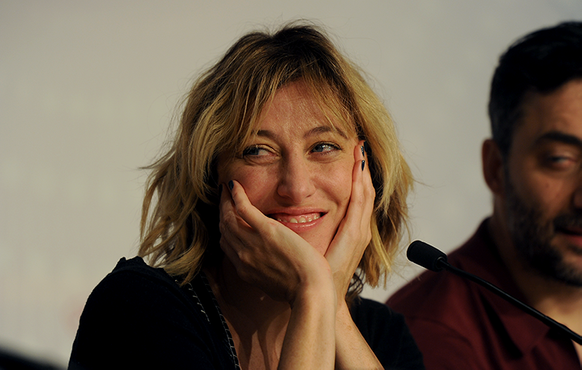 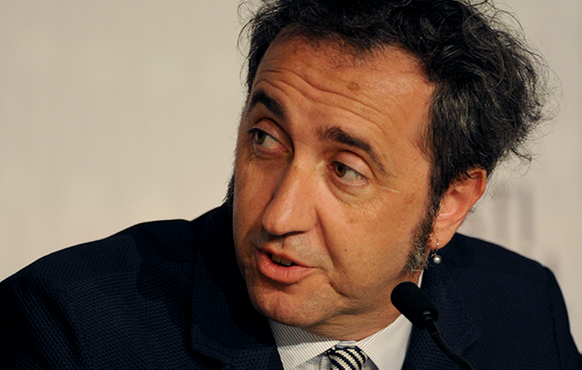