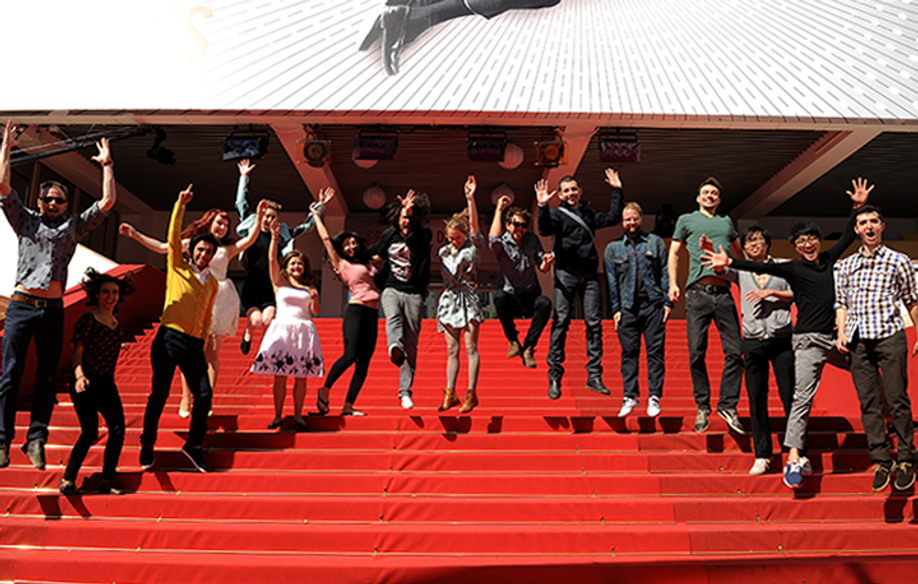 The directors of the 2013 Cinéfondation Selection © FDC / FL

With 15 to 20 student films in the Selection each year, a dozen film makers who are developing their first or second feature length film in the Résidence, and some fifteen projects that are looking for financing, to the Atelier, Cinéfondation is a veritable launching pad for young directors from around the world. 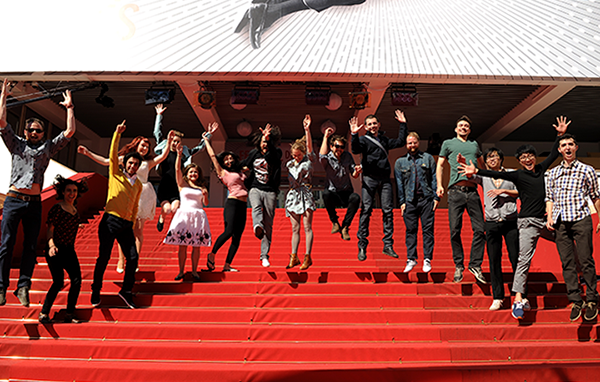 The Directors of the 2013 Cinéfondation Selection © FDC / F. Lachaume

Three directors in the Official Selection had the privilege of spreading their wings in the nurturing environment of the Cinéfondation. Mexican director Amat Escalante, a resident in 2006, is competing for the Palme d’or with Heli, while his fellow alumna, Argentinian director Lucia Puenzo is presenting Wakolda in Un Certain Regard, and the young Russian director Taisia Igumentseva is invited for a Special Screening with Bite the Dust (Otdat Konci), after having  won the First Prize of the Cinéfondation last year.

Many young directors learn the ropes at the Cinéfondation, transitioning from film to project, and from project to film, from the Sélection to the Atelier, and to the Résidence, and we find them later in the Official Selection, at the Directors' Fortnight or at the Semaine de la Critique.

Some have an exceptional rise to success, like Hungarian director Kornél Mundrùczó, who was at the Résidence in 2003, at the Selection in 2004, and who has already had three films in the Official Selection: Joan (Johanna) (2005) in Un Certain Regard, Delta (2008) and Tender Son - The Frankenstein Project (SZELID TEREMTES - A FRANKENSTEIN TERV) (2010) in Competition.

Another beautiful trajectory in Cannes is that of Romanian director Corneliu Porumboiu, selected in 2004 with his short film A Trip to the City (Calatorie la oras) (2nd prize), followed by the Résidence in 2005 with his project 12:08 East of Bucharest (A Fost sau n-a fost?), which won the Caméra d’or the following year. In 2009, his second feature film, Police, Adjective (Politist, Adjectiv), selected in Un Certain Regard, won the Jury Prize and the Fipresci Prize. 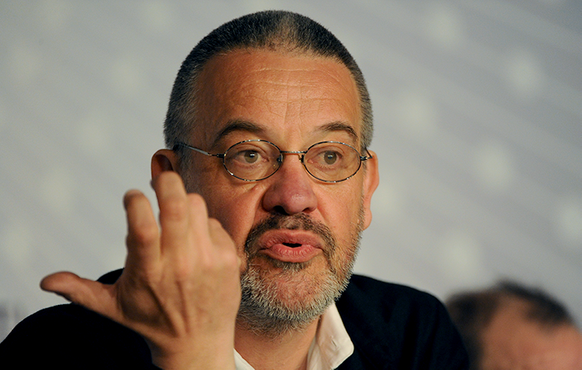 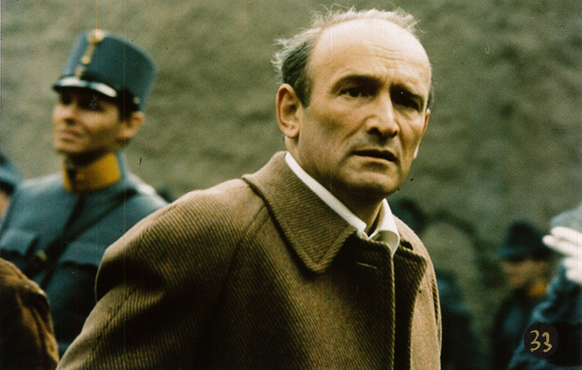 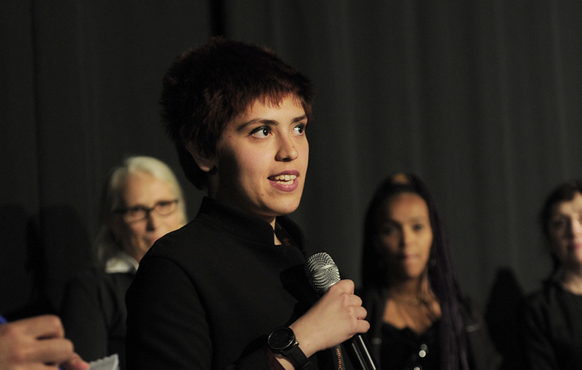