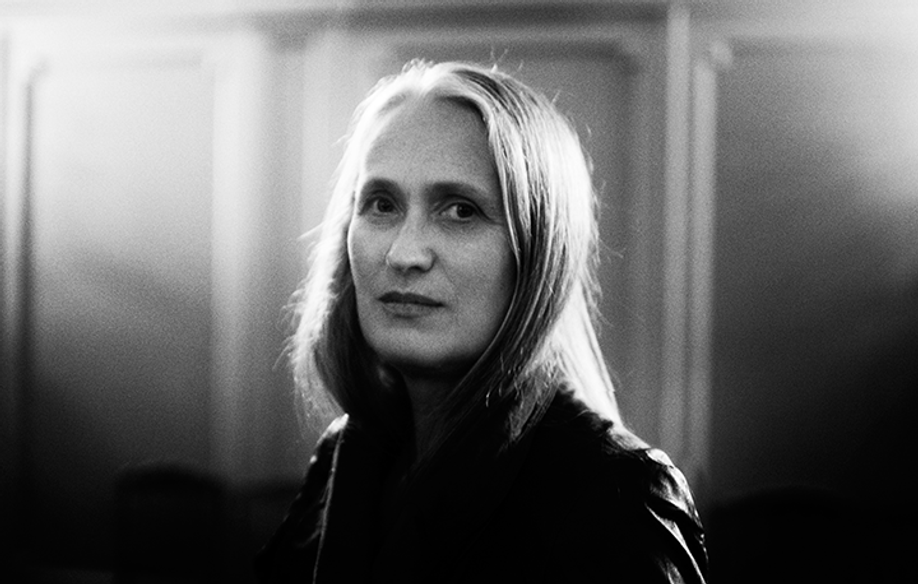 She is the only woman to feature on the list of Palme d’or award winners. In 1993, Jane Campion dazzled at Cannes with her spellbindingly romantic film, The Piano. Seven years earlier, she walked away with the Short Films Palme d’or for Peel. It was only natural, therefore, for Gilles Jacob to select this “child of Cannes” to head up the Cinéfondation and Short Films Jury this year.

In your opinion, what are the criteria for a new director to make a good first film?
There is an opportunity when you make your first film that doesn’t exist. It’s a place where you can take some risks. You can do things with your first feature that experienced directors can’t risk for box office concerns. We expect young directors to remind us of passion. Some of them come with an extraordinary discipline. It’s a chance to announce who you are.

So do you think making short films is a good way to become a feature film maker?
Making short films is the way I learned and developed an appetite to make longer films. I didn’t want officially to be a feature director because I didn’t think about it. I didn’t have the experience. I couldn’t ever imagine a story that lasts two hours. For me it was very important to make small steps. I was very excited to have the opportunity to just make these nine or ten minutes work. The joy of short films is that they can be really quite atmospheric. In Australia we really do think of short films have been your capital. You just forget about your diplomas from your film school because no one gives a shit about them. Nobody will ask to see them in your whole life. The only things that really matter is your script or the short films you’ve made.

Where are borders of cinema?
I don’t know if there are borders. Each time you make a film you create borders but that borders can shift and change. My borders are “You have to do a fucking good job!”  It’s a discipline. Creativity is for everybody.

What would you advise to a young director?
Everything is out there in the world. They can play the movies they love, they can play them slow, they can see the making offs, they can research. You can have many different directors and films as your nursery in a way. If a young director was in front of me, I would tell him to look after his health. It’s really important, you have to give everything you have. I really recommend that you get sleep and you pace yourself.

You are the only woman who won the Palme d’or. What do you think about the place of women in cinema?
I wouldn’t separate men and women. To me, it’s not a gender. People criticize this Competition for not having more than one woman in it. I can’t speak about it because I haven’t seen what they’ve been through. I really loved Sofia Coppola’s film selected to Un Certain Regard. 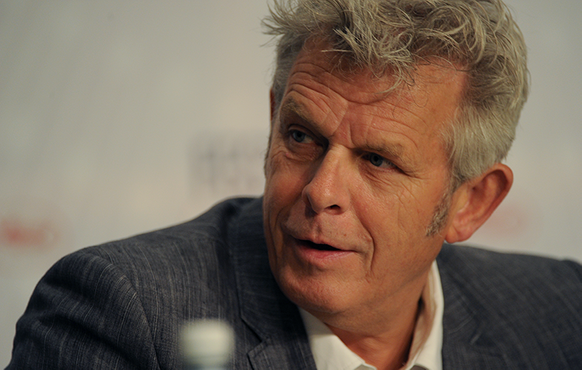 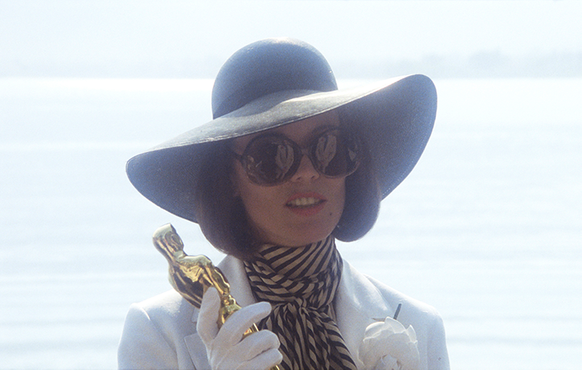 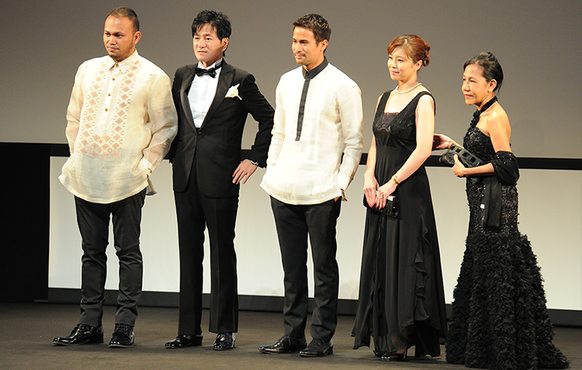