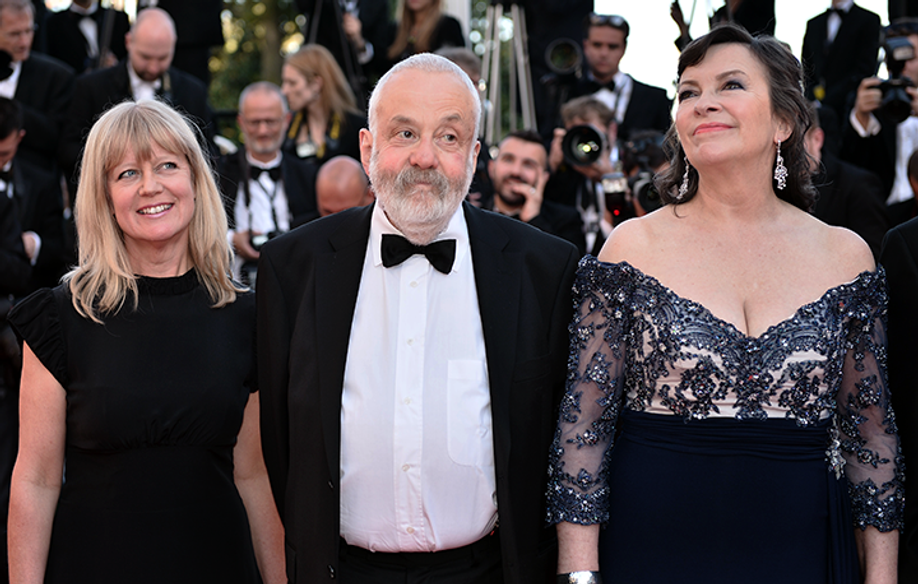 Having won a Palme d’or for Secrets and Lies in 1996, and four years after Another Year, Mike Leigh returns to Competition for the fifth time with  Mr. Turner. In this biopic with a Victorian touch, the British director turns his attention to the life of the Romantic painter J.M.W Turner (1775-1851): a way of exploring the psychological meanderings of other artists, filmmakers included.

Known for his sensitive portraits of  ordinary life, Mike Leigh focuses here on 25 years in the life of an extraordinary man, a master painter and an Academician at the Royal Academy of Arts J.M.W Turner (1775-1851). The filmmaker paints a portrait of an "eccentric, revolutionary clairvoyant" artist, and incredibly prolific to boot, with nearly 20,000 paintings now in the possession of London's Tate Britain. By reconstructing certain scenes from the artist's works in minute detail (The Billiard Players, The Artist and his Admirers…), Leigh reveals the graphic art and luminous simplicity of the Master. While Turner was, according to the director, "a compulsive and fabulous artist constantly driven by the desire to paint and draw," he was also nonetheless a man, full of strengths and weaknesses. Leigh's film sets out to capture the subtleties of the character, vacillating between depth and derision. 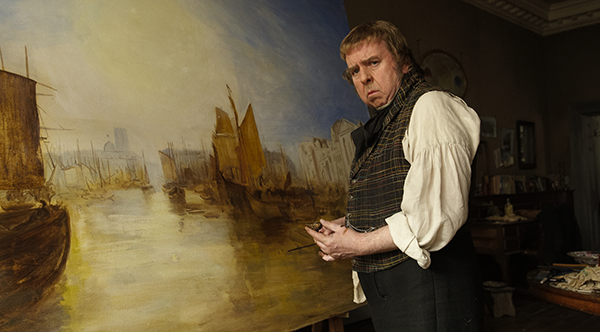 The artist's life, punctuated by his travels, is solitary and nonetheless gripping: Joseph Mallord William Turner lives in the constant company of his father and his faithful governess, his anchors in life. His talent and eccentricity won great renown for the man often described as the greatest landscape painter of the 19th century. Timothy Spall, the director's favourite actor, takes on the role of this "Painter of light", a precursor of Impressionism, celebrated for his watercolour landscapes. Mr. Turner is Mike Leigh's third period film after Topsy-Turvy and Vera Drake and his first biopic. A journey into a luminous Victorian atmosphere… 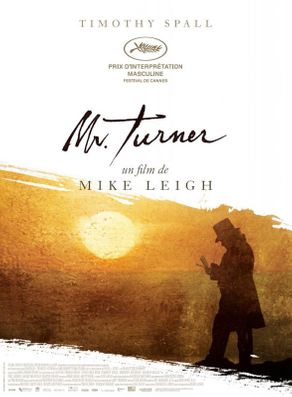 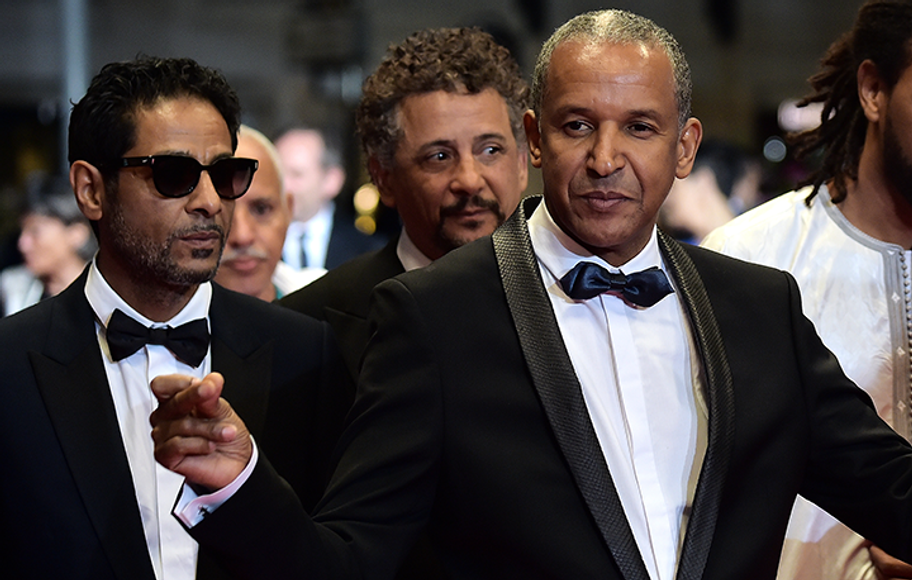 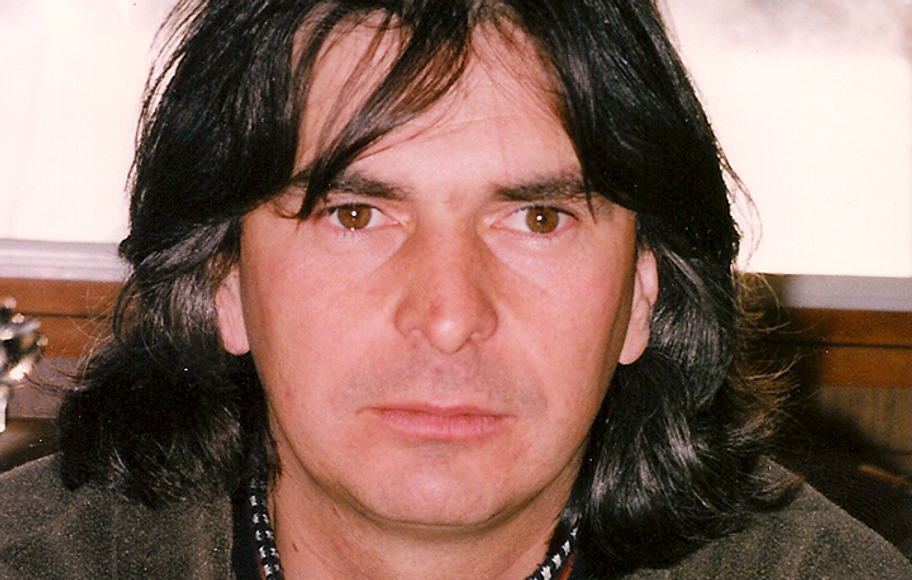 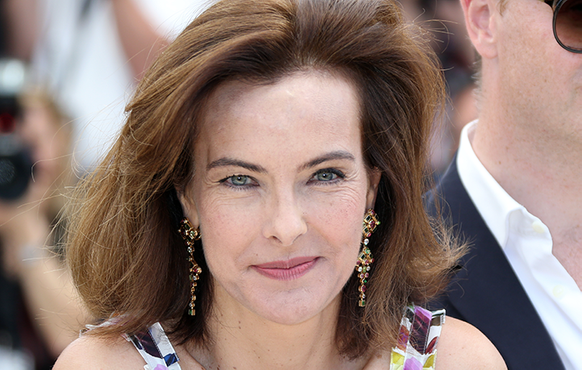 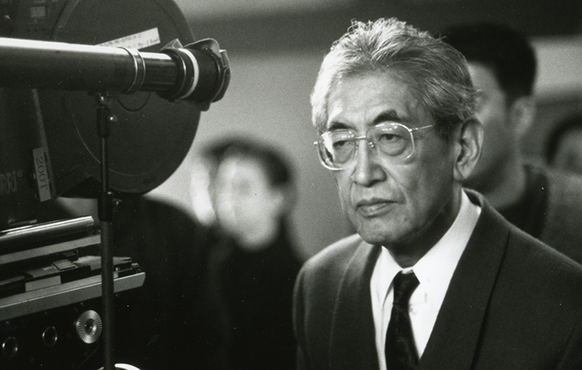 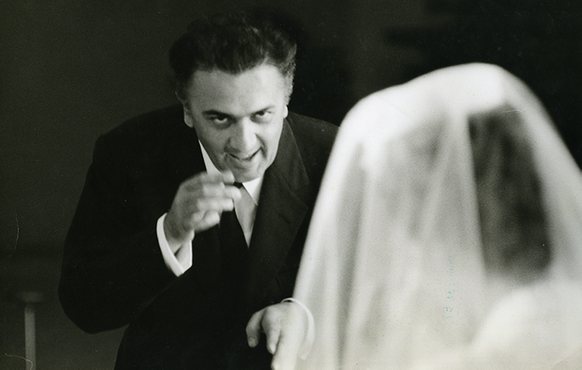