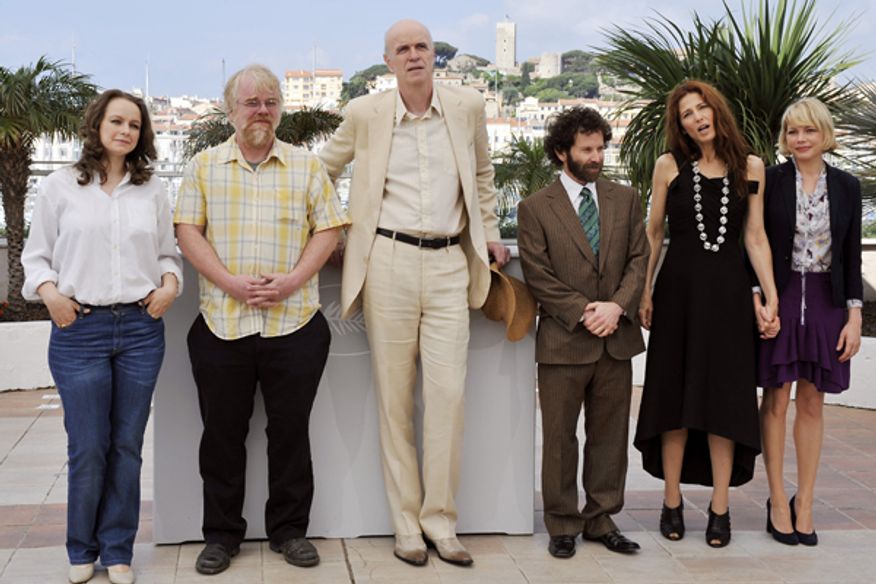 Writer Charlie Kaufman is in Cannes with Synecdoche, New York which marks his directorial début. Accompanying him into the press room were actors Catherine Keener, Samantha Morton, Michelle Williams, Tom Noonan, and Philip Seymour Hoffman and producers Anthony Bregman and Spike Jonze. Excerpts from what was said follow.

Charlie Kaufman on the difficult title:
“I like titles that are a little difficult because it’s counter-intuitive. With the last movie I worked on, I called it Eternal Sunshine of a Spotless Mind because it was really hard to remember that title, I couldn’t remember it for the longest time. Pretty soon I remembered it and everyone seems to know it now, so I figure that people will learn to pronounce another word and that’s always good, right?”

On working with the first-time helmer:

Philip Seymour Hoffman:
“Charlie was an incredible director. I think that from day one he had the right instincts about what to do, with me for sure. He was serious about it and had humour; I was battling myself through that film. Charlie was assisting me through it, Charlie was a friend and friends go through lots of things together, in this case to create the life of Caden and all the rest of the lives in the film. I think he saw every side of myself while making this movie, which wasn’t always pleasant…”
Samantha Morton:
“On this first time director thing, sometimes I’ve worked with directors who have done many, many films who haven’t a clue about actors or people or about communication actually. I think communication is massively important when working with intelligent people as opposed to people that just want to be in front of the camera to promote their own ego. From the very moment I arrived in NY to work with Charlie, he empowered me and gave me the confidence to find my character and own it. And that is very, very rare in film actually, because some directors are very afraid of letting go, it’s their film, their script… and it’s about ownership and ego because if they let some of those things go, they’re afraid they’ve lost the film. I felt so alive making this film so thank you to Charlie for that.”
Michelle Williams:
“It is actually kind of special to have two movies here at the same time in Cannes [Wendy and Lucy is showing in Un Certain Regard]. The Scorsese film was sweet enough to let me come be here… The process is particular to Charlie, but when you’re working with really talented people there’s kind of a common thread between the way that they all work.”


Charlie Kaufmann on making his first film:
“I wasn’t really fearful. It was a kind of a monumental project…hundreds of actors and sets, but we just sort of walked through it, one step at a time. There were certainly stressful moments, but I really like working with actors, I really like talking about the kinds of things you have to talk about when you’re trying to create a character… The way I write is without a goal; I have something I’m interested in and then I decide that I’m going to explore it...The difference between writing and directing is that you have all these creative people who are involved in this thing and want to work and to not take advantage of that is foolish and not interesting… I am not ever directing anybody to be like me, to perform like me. The interaction I had with the actors and especially with Phil on his character is such a collaboration. The character was created as a collaboration; the script was in place and then there was a collaboration which gave life to this character.”


Director Spike Jonze on having worked previously with Charlie as his screenwriter [Being John Malkovich]:
“The writing is already so good, it’s not like you need to introduce new ideas, but on set, things are discovered. We would always be respectful of the writing, but if we discovered something on set, we would try it. Sometimes he would ask what happened to a line, but watching Charlie work, as a writer he was able to think on his feet, and everyday you’re confronted with things you can’t shoot because a location fell through or whatever…
And as producer of this film, Spike Jonze commented on the director:
"Watching Charlie work as a writer/director was really inspiring because he constantly throws out something that he had written that was great, in order to solve a new problem, remaining true to his intention, but open as to how we get there…and the preacher scene is a testament to that. It’s one of my favourite scenes.” 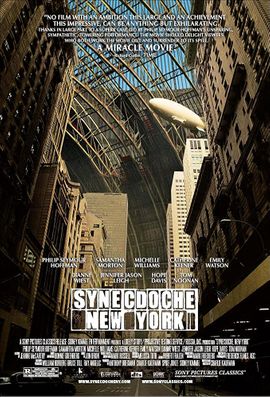 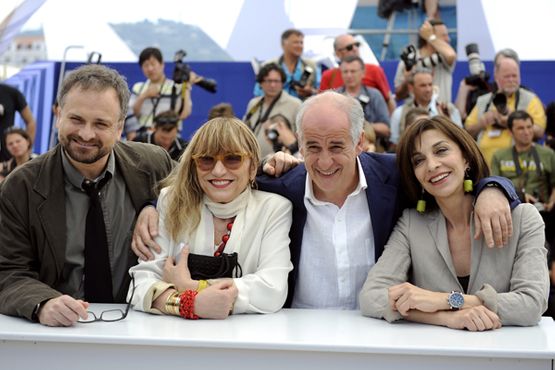 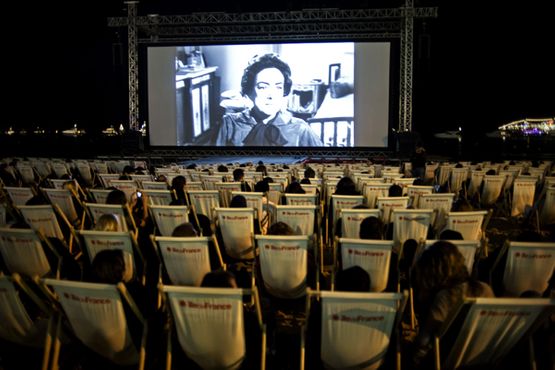 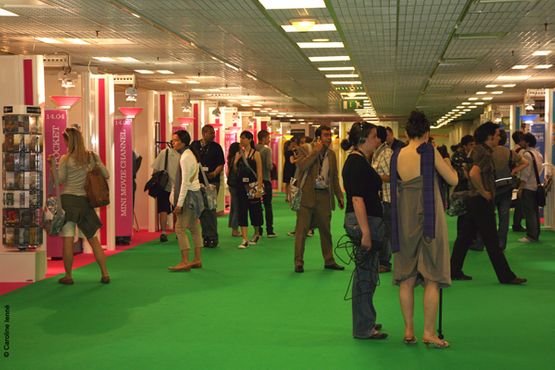