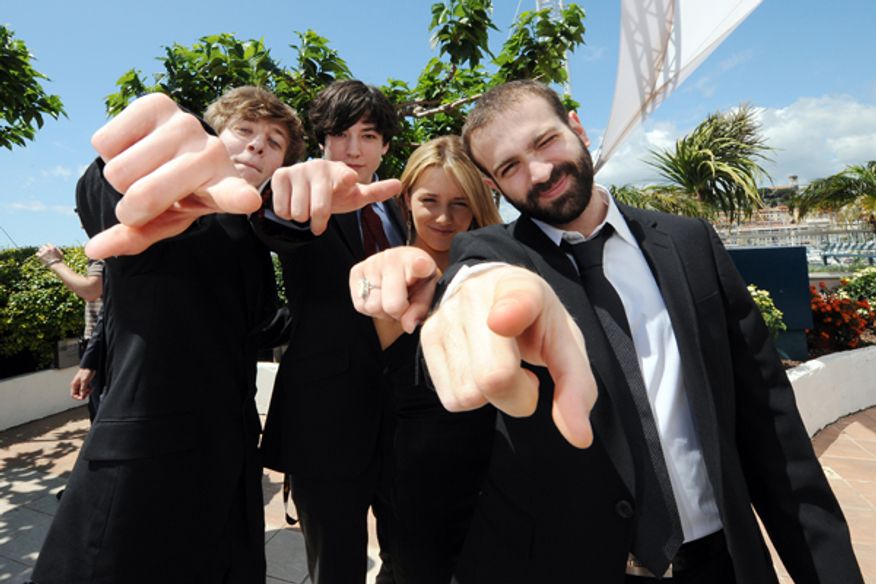 Antonio Campos's first feature-length film Afterschool, selected by Un Certain Regard, is another in the running for the Caméra d’Or.

Antonio Campos's first feature-length film Afterschool, selected by Un Certain Regard, is another in the running for the Caméra d’Or. The young American director was only 21 when his short Buy It Now was awarded the Cinéfondation First Prize at the 2005 Cannes Festival.

"With Afterschool", explained the director, "I wanted to examine a community that has become accustomed over time to an almost abnormally sheltered and safe existence that has to confront the sudden impact of violent death on its own grounds. My hope is that the viewer will go into Afterschool with an open mind and leave with a series of questions about this world and about this boy."

The story: That of Robert, a student at an exclusive New England prep school, who accidentally videos the tragic death of two of his classmates. Their lives become the subject of a filmmaking project the school administration has designed, to accelerate the collective mourning process. But the assignment creates an atmosphere of paranoia and unease between students and teachers…

In the Salle Debussy, Antonio Campos came on stage to present his film, “I don’t think a director should say too much before a screening so I won’t, but I think it’s important to say thank you. First of all, thank you to the festival, to the selection competition, and of course to my mother and father, and my producers without whom this film would not have been possible and finally my amazing cast and crew, who joined me in this daily search to figure out who the characters in this film were.” 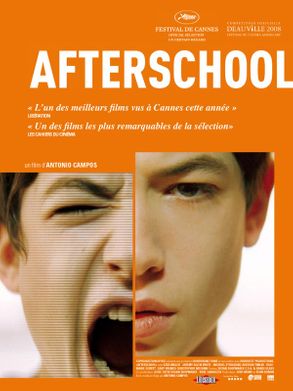 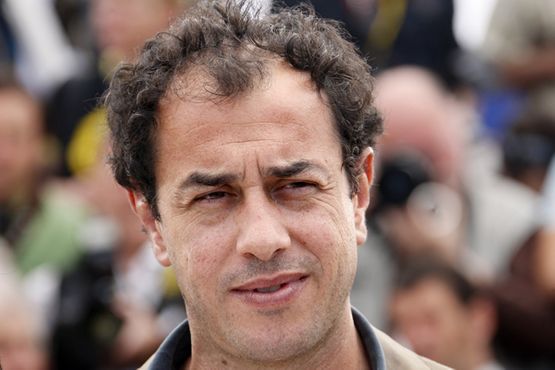 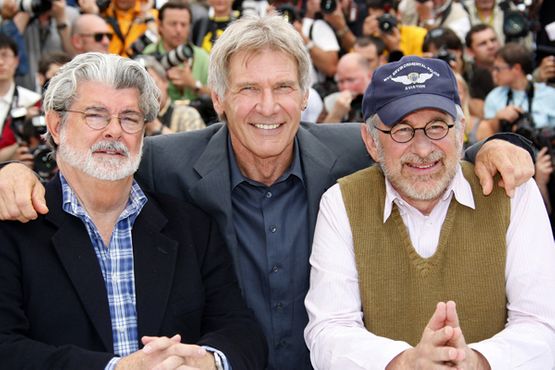 Out of Competition: "Indiana Jones and t...