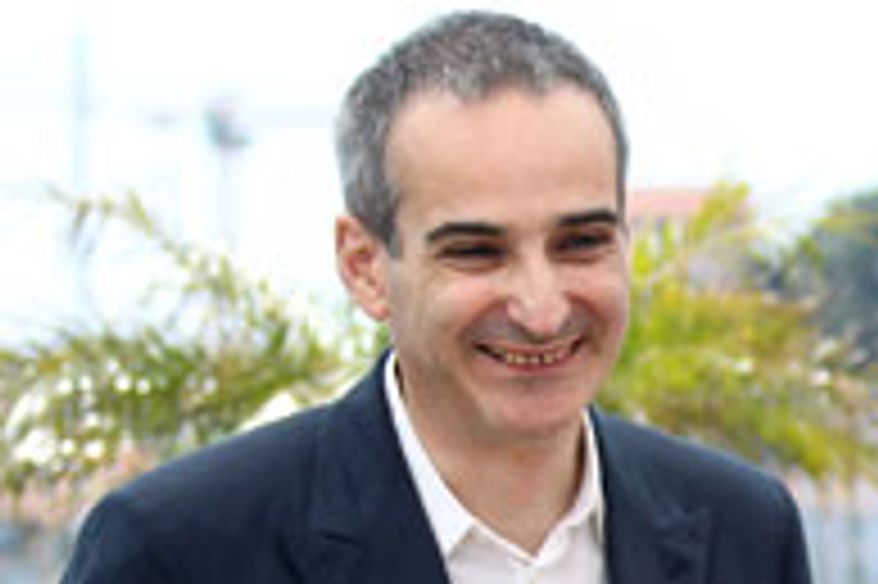 The press conference for Olivier Assayas’s movie Carlos took place at lunchtime. The director took questions from journalists accompanied by screenwriter Dan Franck, producers Jens Meurer and Daniel Leconte and cast members Edgar Ramirez, Christoph Bach, Nora von Waldstätten, Alexander Scheer and Ahmad Khaabour. Selected excerpts.
How did you see Carlos before making the film?
Daniel Leconte: Before I got into this business, I was a reporter and for me Carlos represents a sort of generational legend, a peculiar figure of violence. It was obvious that someone had to treat the subject.
Is it a political film?
Edgar Ramirez: I don’t think it’s a political film, nor is Carlos a political character. Politics and ideology provide the context for the film but that’s not what it’s about.
Olivier Assayas: I personally was attracted by the contradictions. It was our chance to deal with a contemporary myth.
What about the idealised image of Carlos on the screen?
Olivier Assayas: The thing about Carlos is that he built himself up like a rock star. Carlos is a mask and there is an individual behind it. But you can’t really be a terrorist and a star at the same time. If he hadn’t been a star he would almost certainly still be at large today.
Why didn’t you talk with Carlos during the making of the film?
Olivier Assayas: There are 120 characters in this film and most of them are still alive. We couldn’t consult all of them. Carlos is a media figure and all the analyses about him are contradictory. This film is not an unauthorised biography; it is an interpretation of a myth.
GF
Share the page 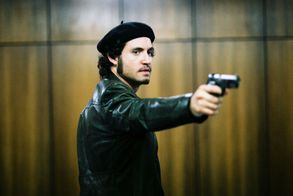 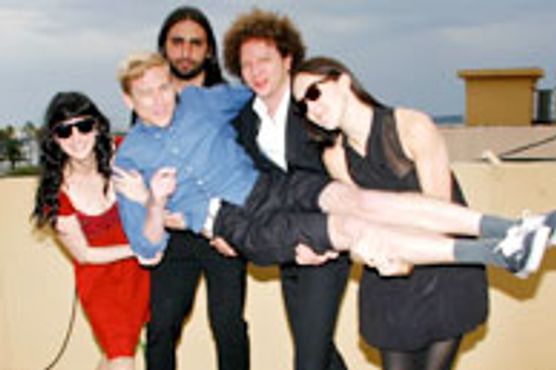 The Résidence carries on its work 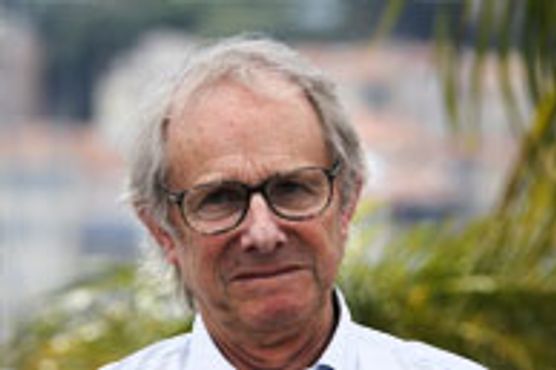 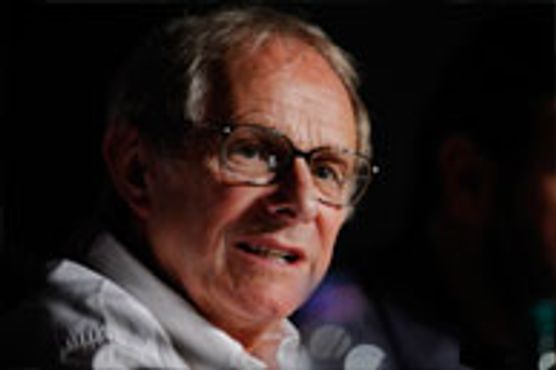