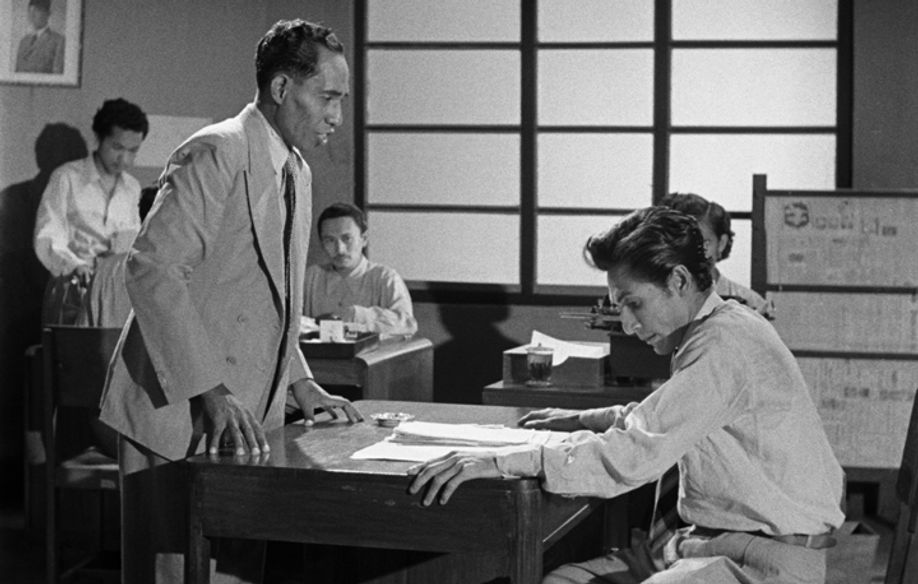 With fourteen restored films in the five years since its creation, the World Cinema Foundation gives the masterpieces of the past a new lease of life. Founded by Martin Scorsese, this organisation offers countries that do not have the necessary means at their disposal the opportunity to preserve their cinematic heritage. Two films restored by the World Cinema Foundation (one from India and the other from Indonesia) are today being screened as part of the Cannes Classics programme.
Kalpana (1948) is a Bollywood movie from a time before the term had been invented. This 155-minute-long black-and-white feature film gives full rein to the talents of choreographer Uday Shankar, the film’s director and a legend of Indian dance. The film is about a young dancer who dreams of founding his own dance school, played by the director himself. Despite living until the age of 76, Kalpana is the one and only film Uday Shankar directed in his entire career. In the dance world, however, he will be remembered as a veritable master of the art of choreography.
Far from the world of Indian dancing, After the Curfew (1954) has as its backdrop the post-war period in Indonesia. In the months following independence, Iskandar returns to civilian life. For this medical student it is a time of bitter disillusionment, as he sees corruption and political incompetence take hold throughout the country. The director, Usmar Ismail, is considered as one of the forefathers of Indonesian cinema. He made a major contribution to the development of Indonesian cinema in the 1950s by founding Perfini, the country’s first film studios.

After The Curfew will be screened at Cannes Classics on Thursday 17th May at 17:15, Salle Buñuel.

Kalpana will be screened at Cannes Classics on Thursday 17th May at 19:30, Salle Buñuel. 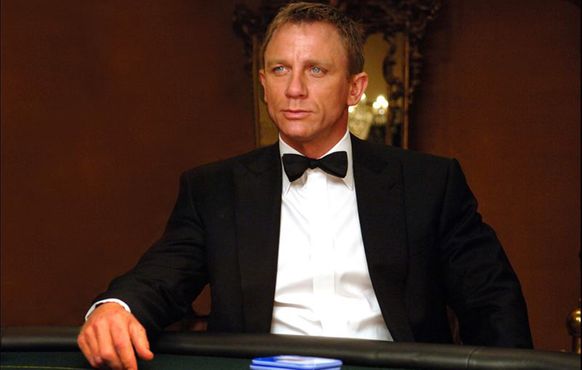 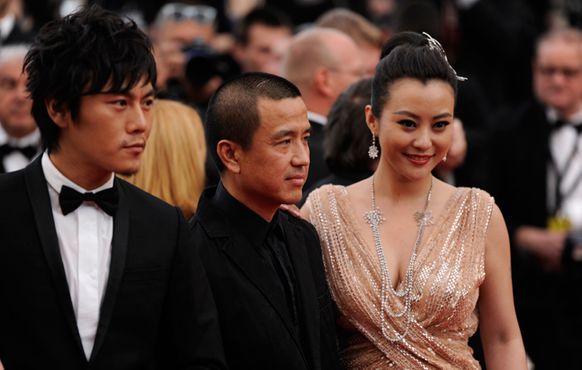 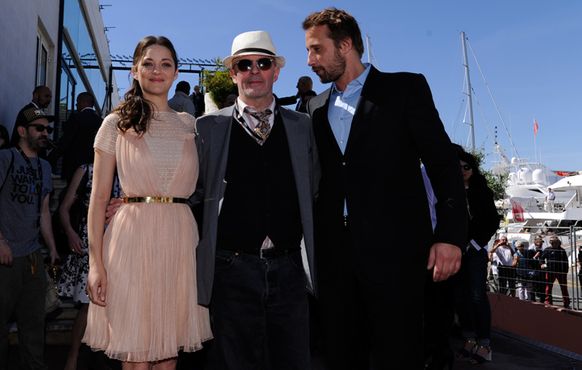