The Ballad of Narayama: a film inspired by Kabuki 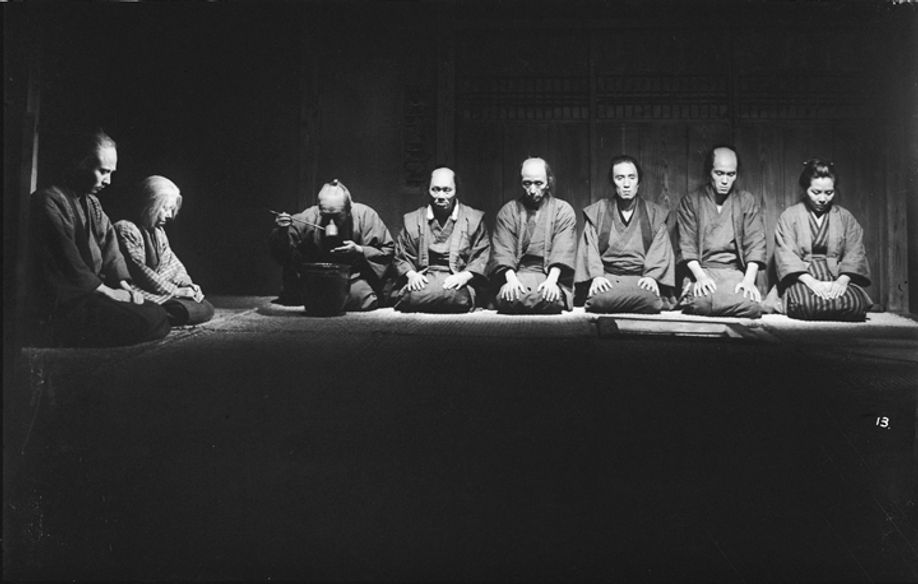 Photo from the film © DR

The Cannes Classics selection pays tribute to Keisuke Kinoshita, the Japanese director who passed away in 1998. Inspired by the novel by Schichiro Fukazawa, The Ballad of Narayama, released in 1958, is based on the aesthetics and the codes of Kabuki theatre.

Keisuke Kinoshita has more than twenty films in his filmography, but most important of all is The Ballad of Narayama. The story begins with heavy curtains that open to reveal the narrator dressed in black, recalling the beginning of a play. The narrator sings the story of an old woman, Orin, who is preparing to climb Mount Narayama.

"The book by Fukazawa is a story in the style of old legends. But it is also a horrible story. I did not want to show this horror in a direct and realistic way. The unrealistic style of Kabuki therefore seemed to be the most appropriate approach" explains Kinoshita. Kabuki is the epic form of Japanese theatre and focuses on the interplay of characters. Kinoshita pushes to the extreme this type of stylisation, with special decorations created in papier-mâché, the sound of jojuri and nagato chants he had written himself.

Slightly less than 30 years later, Japanese director Shohei Imamura would produce a much more realistic remake of this film and win the Palme d'Or at Cannes in 1983.

The Ballad of Narayama directed by Keisuke Kinoshita will be screened on Friday 18th May 2012 at 17:30, Salle Buñuel. 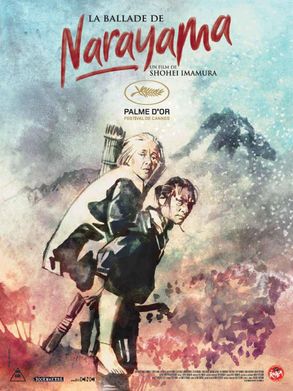 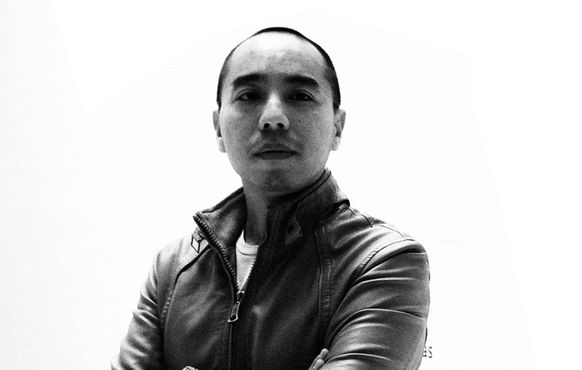 Weerasethakul on the banks of the river... 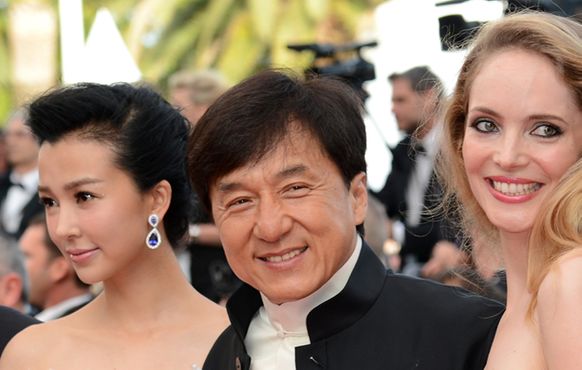 Jackie Chan versus the Pirates 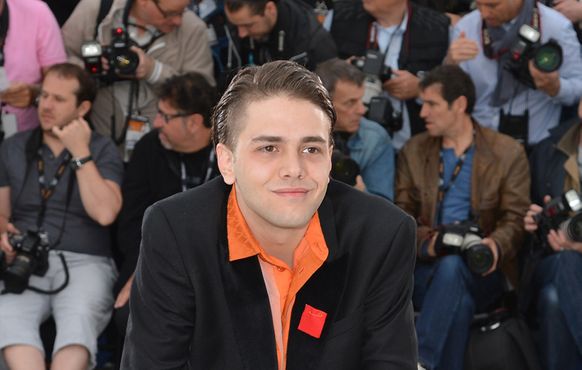