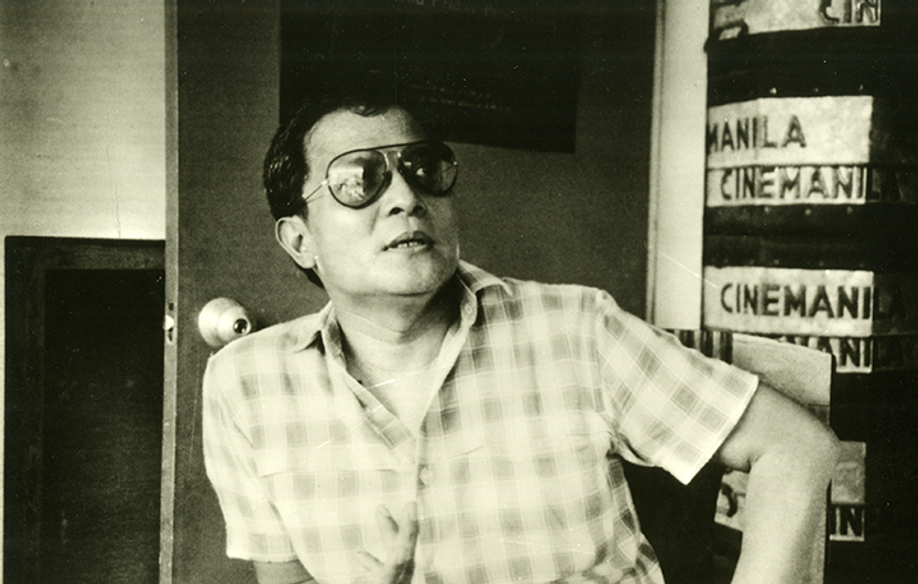 With sixteen films restored in its six years of existence, the World Cinema Foundation offers a new lease of life to masterpieces of the past. Founded in Cannes by Martin Scorsese, the organisation gives countries lacking the necessary funds the chance to preserve the treasures of their film heritage. Today, two restored films are being projected at Cannes Classics.

This year, a Senegalese short film from the 1960s attracted the attention of the World Cinema Foundation. Borom Sarret by Ousmane Sembène is the story of a cart driver who turns his vehicle into a taxi. One day, when crossing a part of town where carts are not allowed, he is stopped and his source of income is taken away.  Director Ousmane Sembène is considered a great militant artist in Africa. He died in 2007 at the age of 84, leaving behind him a dozen films and several novels.

We journey to the Philippines with the second film restored by the World Cinema Foundation, The Claws of Light (Maynila: Sa Mga Kuko Ng Liwanag) by Lino Brocka. The film follows the story of Julio, a young fisherman who leaves his peaceful village to look for his girlfriend who has disappeared in Manila. With fifty films to his name, Lino Brocka forged a reputation in the Philippines by creating popular cinema marked by his country's political and social problems. 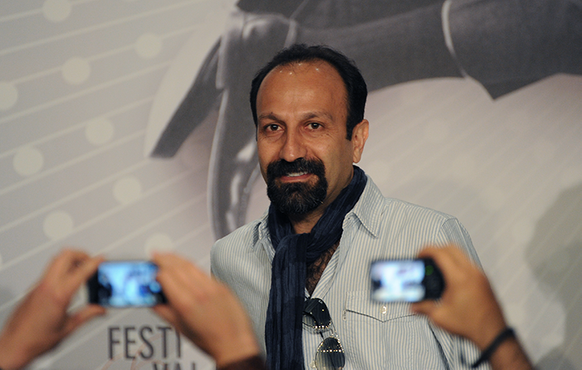 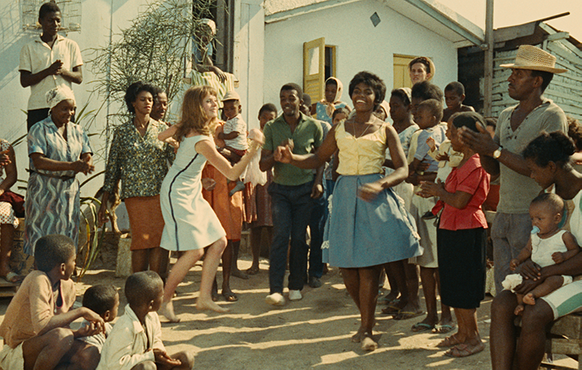 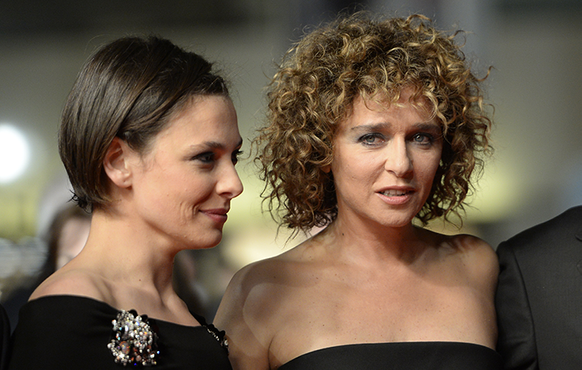 UN CERTAIN REGARD RENDEZ-VOUS - Miele b...