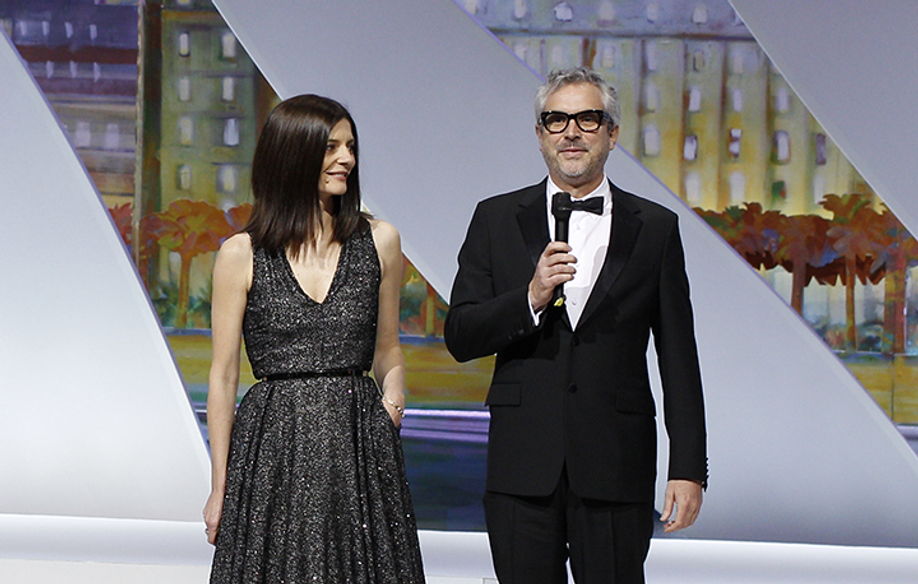 "You are my cinema"! Confident, cheerful, Lambert Wilson set the tone in several languages for guests at the Opening Ceremony of the 67th Festival de Cannes. His energy was contagious when he launched into a colourful description of the many pitfalls along the path of festival participants. It starts with zippers, tights and accessories. "The devil is in the details, as Nietzsche warned us! Months of torture to arrive in front of cameras from all over the world! I congratulate you, you are my heroes!"

Sometimes in one breath, the mood would shift from laughter to nostalgia. Invoking the colossal directors who passed away this year, from Marcello to Roberto, and Orson, the actor summoned them to take care up there of Alain Resnais… "We will not forget these great witnesses who have left us such a legacy".

And then he reminded us of the relevance of Robert Desnos' words: "What we ask of cinema is to give us what love and life have failed to give us, which is the mystery, the miracle. Make room for miracles!" After a magnificent performance of music from The Piano played by its composer, Michael Nyman, synchronised with excerpts from Jane Campion's film, for which she won the Palme d’or in 1993, the Festival paid tribute to the President of the Jury in images. These excerpts underscored the sensual and mysterious poetry of her filmography. "The soul is a match, a spark…," says Harvey Keitel to Kate Winslet on screen… Jane Campion joined Lambert Wilson on stage. "I am honoured to be the president of the jury, a magnificent jury."

As the ceremony looked like it was coming to a close, a gallant Lambert Wilson addressed the President of the Jury Jane Campion with the words: "Several years ago, in Paris, I had the privilege of dancing all night with Nicole Kidman. I have to relive that dream." And to a salsa beat, the master of ceremonies stepped out into the theatre with some fancy footwork, with the sublime Australian in his arms.

It was up to Oscar-winning director Alfonso Cuarón and actress Chiara Mastroianni to pronounce the traditional formula to open the Festival: "I declare the 67th edition of the Festival de Cannes open." Just before singing a joyous "Happy Birthday" to two members of the Jury, Sofia Coppola and Tim Roth.

A fine taste of things to come in the eleven days of the Official Selection! 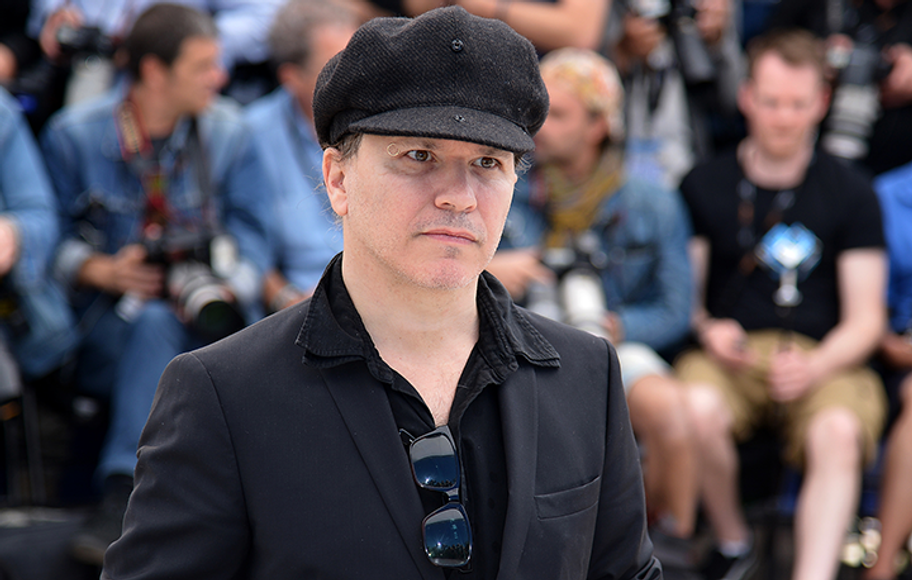 OUT OF COMPETITION - Grace in the eyes o... 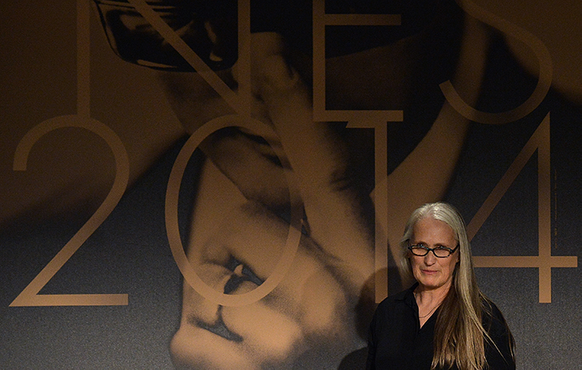 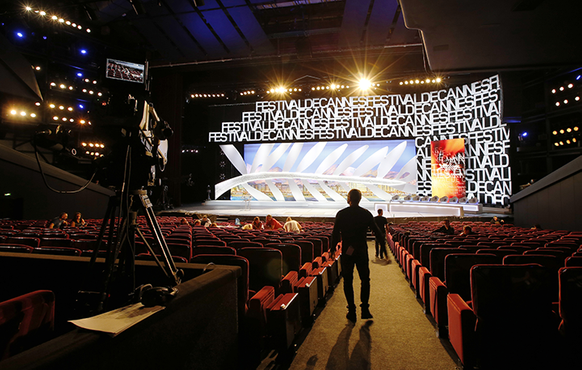