Adapted from Thomas Hauser's book, Missing is the first Hollywood film by Greek director Costa-Gavras. The feature film recounts the true story of Charles Horman, an American journalist working in Chile who suddenly disappears after Pinochet overthrows Salvador Allende on September 11, 1973. This political thriller was awarded the Palme d’or in 1982. Here are three other good reasons to rediscover this film tonight at Cinéma de la Plage.

For its socially charged tone

Through a major historical event, Costa-Gavras denounces the United States' meddling in the Chilean conflict, and opposes authoritarian regimes and their American backing. In response to the film, the American State Department directly attacked the director the day after the official screening by describing him as "European communist garbage".

The originality of its dramatization

Even though the screenplay remains faithful to Thomas Hauser's book, the film distinguishes itself through its intrigue constructed as a thriller, which is reinforced by dynamic editing. One of the film's great ideas is to use the journalist's notebook as an integral part of the story, with its words spoken aloud by the characters.

For the performance of Jack Lemmon, the film's leading actor

Whereas the studio would have preferred to see Gene Hackman or Paul Newman in the role of Charles Horman, director Costa-Gavras chose Jack Lemmon. The actor, accustomed to acting in comedies, truly comes out in this drama. His performance won him the Best Actor Award at Cannes in 1982. 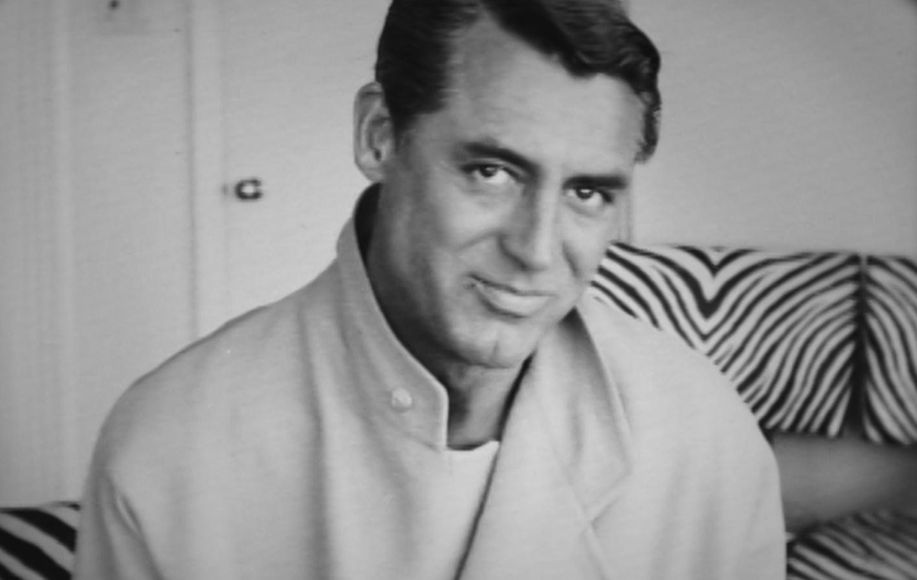 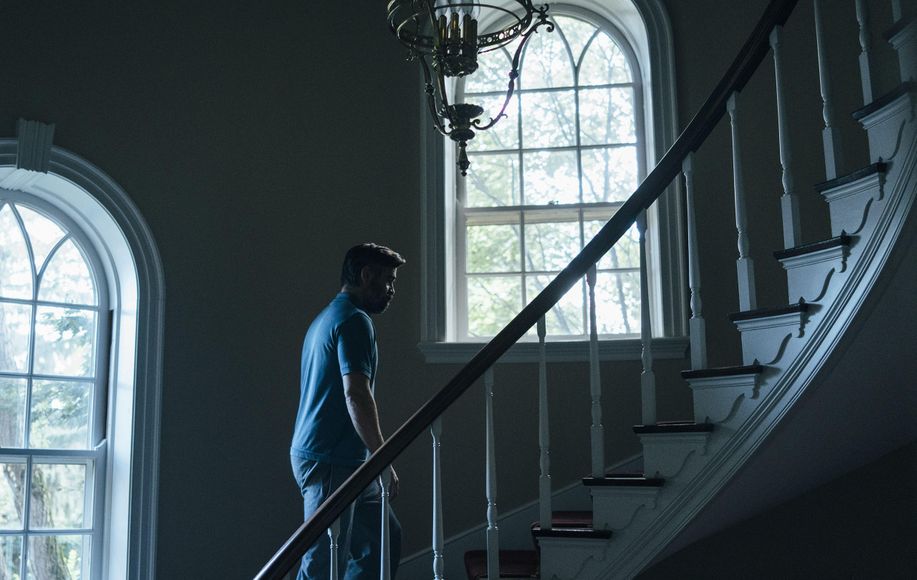 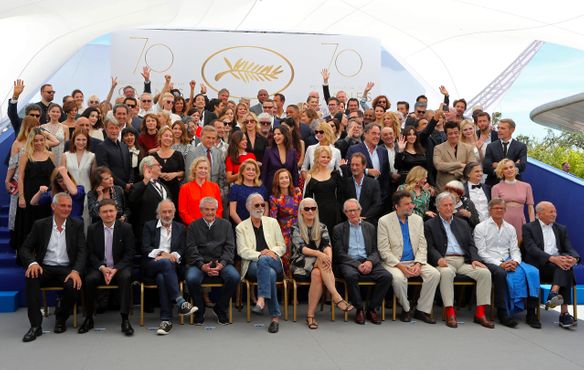 An exceptional photocall for the Festiva...