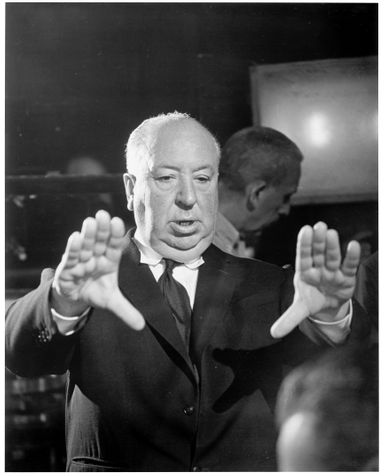 Master of Suspence Alfred Hitchcock's (1899 - 1980) body of work remains one of the most recognized in all of world cinema. Born in London, Hitchcock entered the film industry in the 1920's as a designer of titles for the London branch of Famous Players-Lasky. His first directorial effort was the film THE PLEASURE GARDEN and he went on to make a number of silent films. In the mid 1930's, he directed a series thrillers that would launch his reputation internationally, including THE MAN WHO KNEW TOO MUCH (1934), THE 39 STEPS (1935), and THE LADY VANISHES (1938). His last film made in England was the period film JAMAICA INN (1939). Upon his arrival in Hollywood, he began a storied career that included such classics as REBECCA (1940), STRANGERS ON A TRAIN (1951), VERTIGO (1958), NORTH BY NORTHWEST (1959) and PSYCHO (1960). 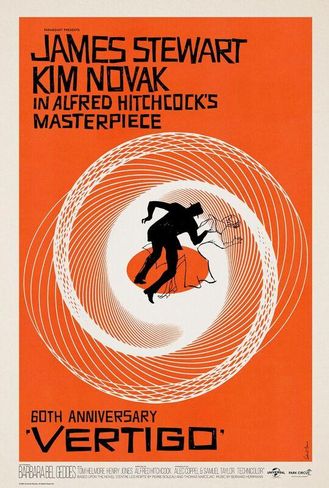 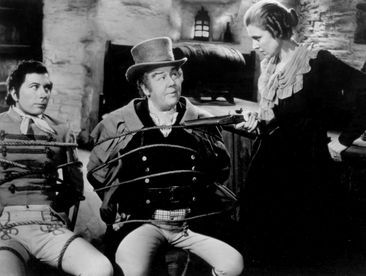 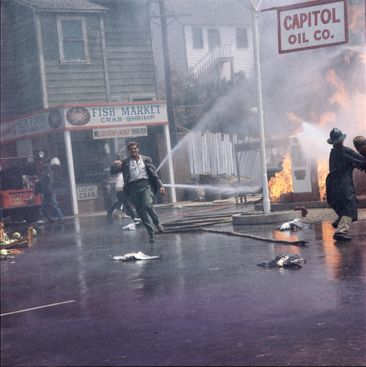 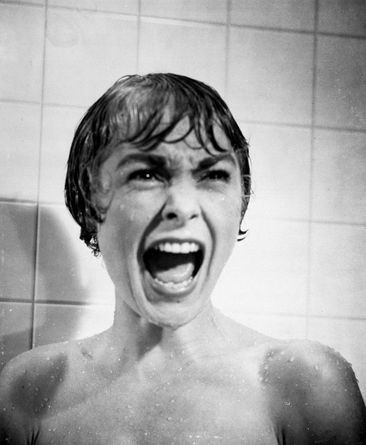 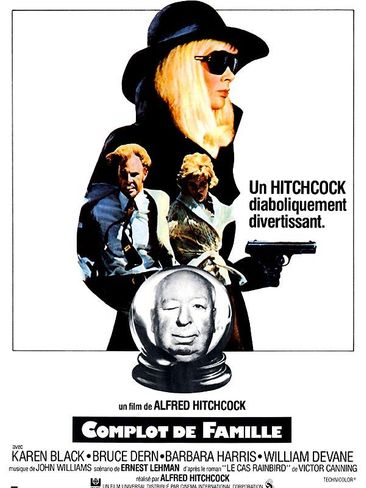 FAMILY PLOT 1976 Out of Competition Director 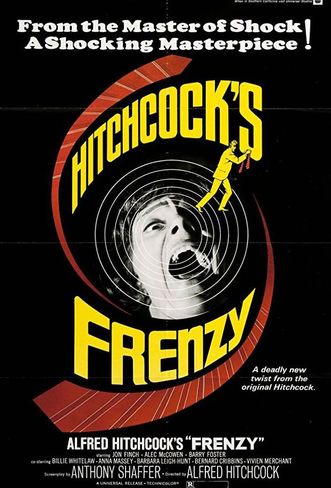 FRENZY 1972 Out of Competition Director 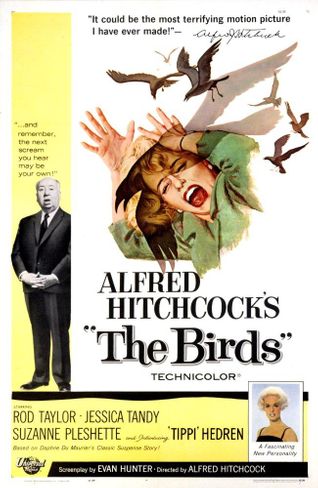 THE BIRDS 1963 Out of Competition Director