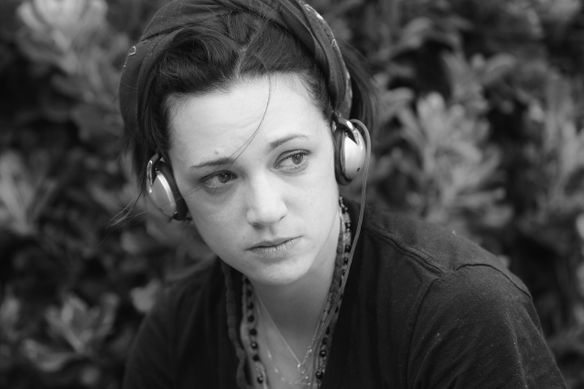 Coming from a film-making family, Asia Argento made her debut at the age of nine; she has worked notably with Nanni Moretti, Michele Placido and, later, with her father, Dario Argento. She then began working internationally: La Reine Margot by Patrice Chéreau, New Rose Hotel by Abel Ferrara, xXx with Vin Diesel. In 2000, Asia Argento wrote and directed her first feature, Scarlet Diva, then a second in 2004, The Heart is Deceitful Above all Things, adapted from a novel by J.T. Leroy. Ever faithful to her strict artistic line, she appeared in Gus Van Sant’s Last Days, Sofia Coppola’s Marie Antoinette and also, in 2006, Tony Gatlif’s Transylvania. In 2007, she was in theatres with three films that had been presented at Cannes: The Last Mistress by Catherine Breillat, Go Go Tales by Abel Ferrara and Boarding Gate by Olivier Assayas. 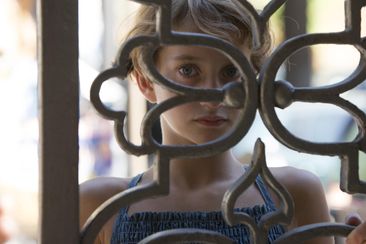 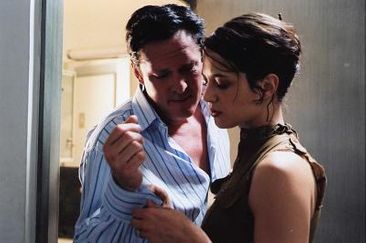 BOARDING GATE 2007 Out of Competition TRANSYLVANIA 2006 Out of Competition Actor CINDY, THE DOLL IS MINE 2005 Out of Competition Actor 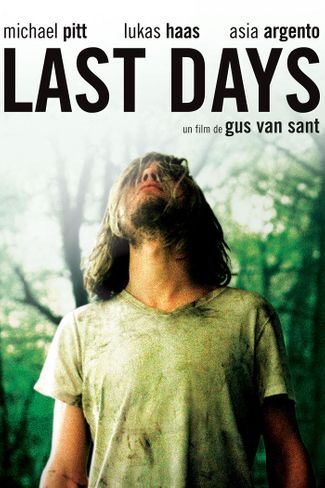 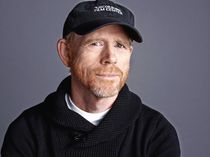 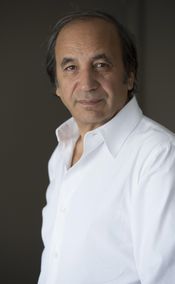