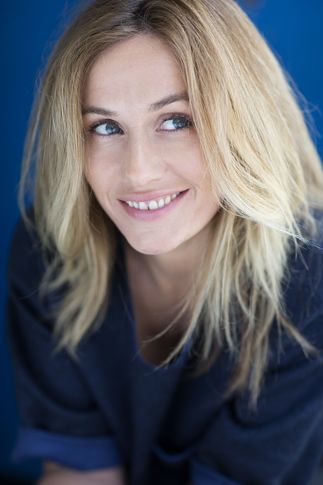 Aged 17, Cécile de France left Belgium her home country for Paris and a place at ENSATT. Following her first major role in 2000 in Richard Berry’s L’Art (délicat) de la séduction she makes film after film. The Spanish Apartment by Cédric Klapisch earned her the César for best female newcomer in 2003 as well as the Prix Louis Lumière. The film was so successful that the same cast was brought together twice more: for Russian Dolls (2005) and Chinese Puzzle (2013). She has worked with Étienne Chatiliez, Danièle Thompson, Claude Miller, Claude Chabrol, Xavier Giannoli, Jean-François Richet, the Dardenne brothers and Éric Rochant as well as having a career in the United States: Around the World in 80 Days by Frank Coraci, Hereafter by Clint Eastwood. In 2015 she appears in La Belle Saison by Catherine Corsini and En équilibre by Denis Dercourt. 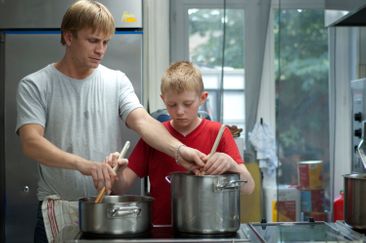 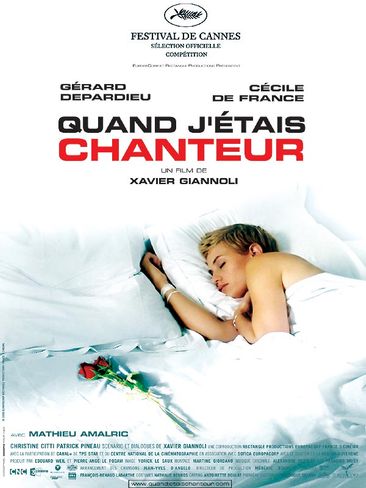 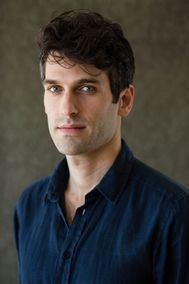 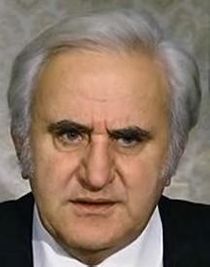 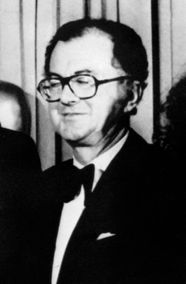 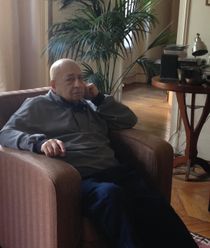 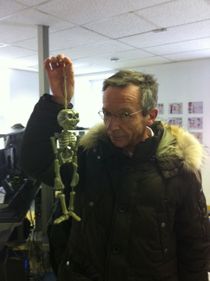