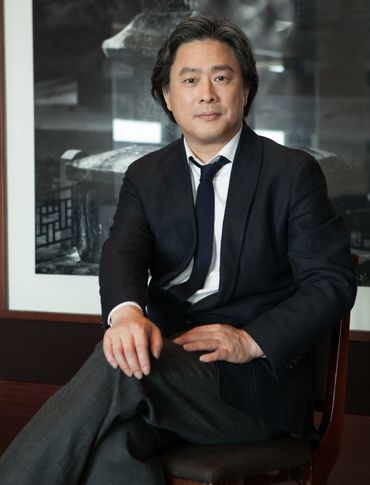 Ever since his Korean box office record breaking Joint Security Area in the year 2000, Park Chan-wook’s diverse body of work has garnered recognition both at home and abroad. These include his successes at the Festival de Cannes in 2004 with the prestigious Grand Prix for Old Boy and the Jury Prize for Thirst in 2009. In 2013, Park expanded his œuvre to include English language films with Stoker, released worldwide by Twentieth Century Fox and Fox Searchlight Pictures to critical acclaim. He also produced Korean filmmaker Bong Joon-ho’s first English language film, Snowpiercer in the same year. With his most recent work, The Handmaiden, Park Chan-wook returned to Cannes in 2016. After winning the Vulcan Prize, the film went on to receive enthusiastic response from critics and audience world over, once again establishing him as one of the most significant talents working in cinema today. 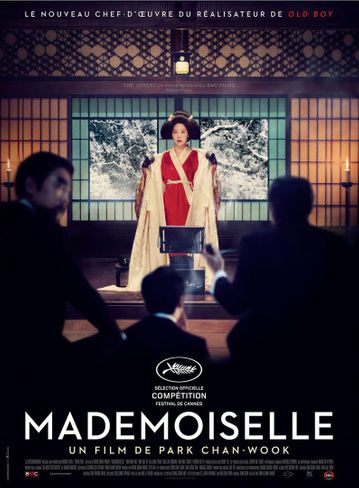 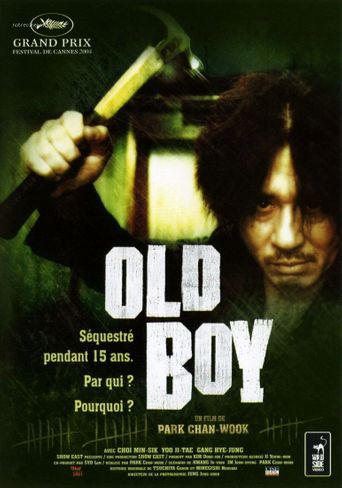 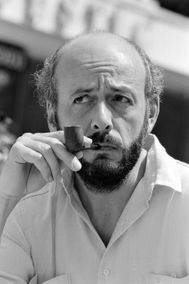 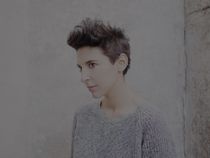