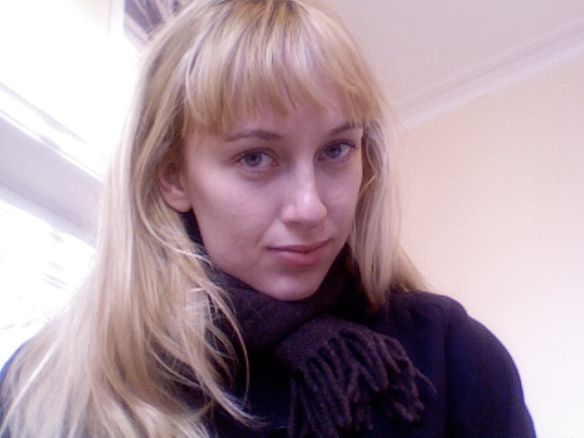 Daisy Jacobs studied Illustration and Character Animation at London's Central St Martin’s School, and has just completed an MA graduate in Animation Direction at the National School of Film and Television. 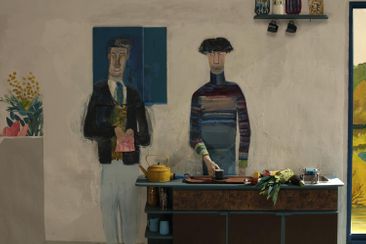 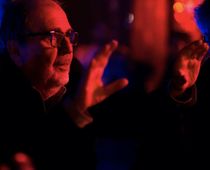 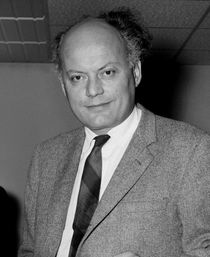 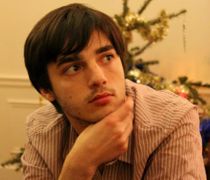 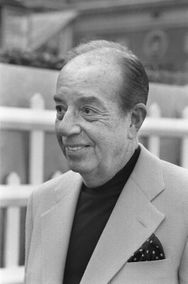