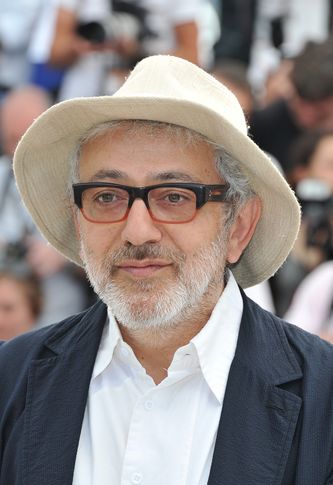 Born in 1960 in Nazareth, Elia Suleiman lived in New York from 1981-1993. While in the United States, he directs his first two short films: Introduction to the End of an Argument and Homage by Assassination, winning numerous awards.
In 1994, he settles down in Jerusalem, where the European Commission entrusts him with the mission of creating a Film and Media Department at Birzeit University. His essays and articles have been published in English, Arabic and French.
His first feature film, Chronicle of a Disappearance, won the Best First Film Prize at the 1996 Venice Film Festival.
In 2002, Divine Intervention won the Jury Prize at the Festival de Cannes as well as the Best Foreign Film Prize at the European Awards in Rome.
Often compared to Tati and Keaton, Elia Suleiman handles burlesque and sobriety with the same poetic sense. 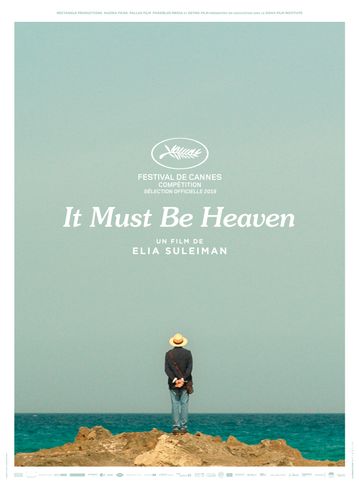 IT MUST BE HEAVEN 2019 In Competition - Feature Films Script / Dialogue , Director , Actor 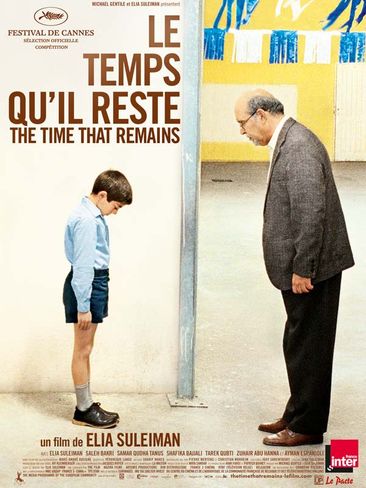 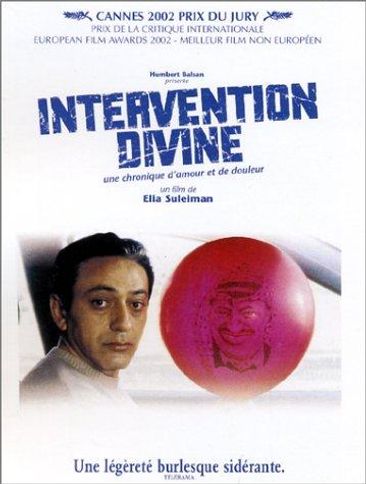