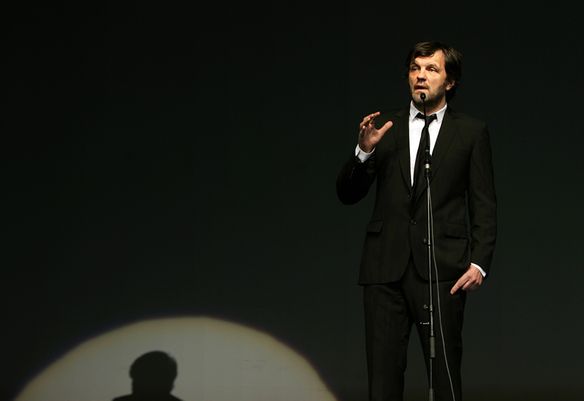 «My faith in cinema is very much alive, as evidenced by my sitting on a jury that highlights auteur cinema ».

Emir Kusturica was born in Sarajevo. He studied at the Film Academy in Prague (FAMU). He was awarded the Golden Lion in Venice for his first feature in 1981, "Do You Remember Dolly Bell?" In 1985, he shot "When Father Was Away on Business" which won the Palme d’Or at Cannes. In 1988 he made "Time of Gypsies" (Best Director Award Cannes 1988), followed by "Arizona Dream" (Silver Bear Berlin 1993). "Underground", selected in Cannes in 1995 earned him his second Palme d’Or. In 1998 "Black Cat White Cat" is awarded the Silver Lion in Venice. In 2001, he turns to documentary filmmaking with "Super 8 Stories" about his musical band "The No Smoking Orchestra". In 2004 he presented at Cannes "Life is a Miracle". It was on the set of his last film that he decided to build his own village: Kustendorf, where he wants to create a new life style. He’s back at the Festival with "Promess me" (2007) and 2008 with his documentary "Maradona by Kusturica". He just published his autobiography "Where Am I in the story". 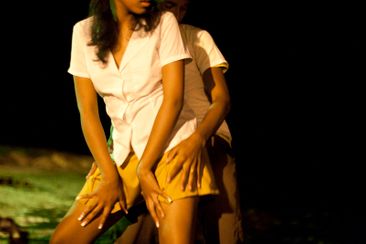 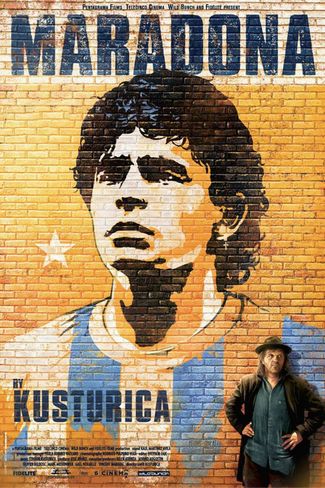 MARADONA BY KUSTURICA 2008 Out of Competition Director PROMISE ME THIS 2007 In Competition – Feature Films Script / Dialogue , Director 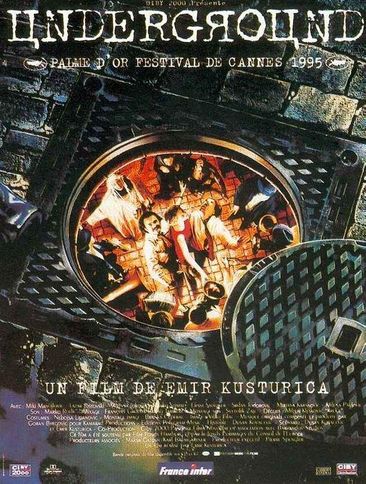 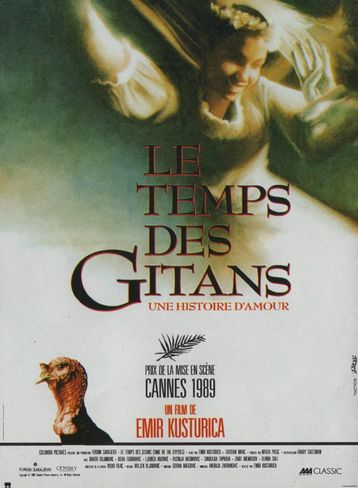 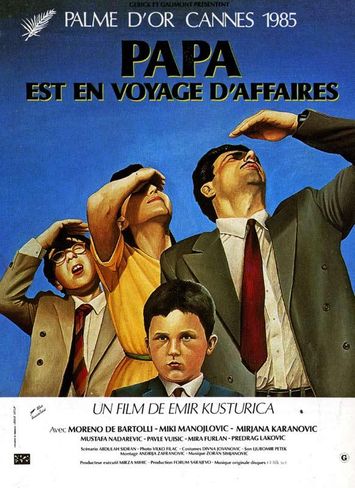 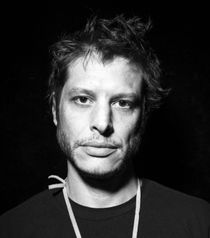