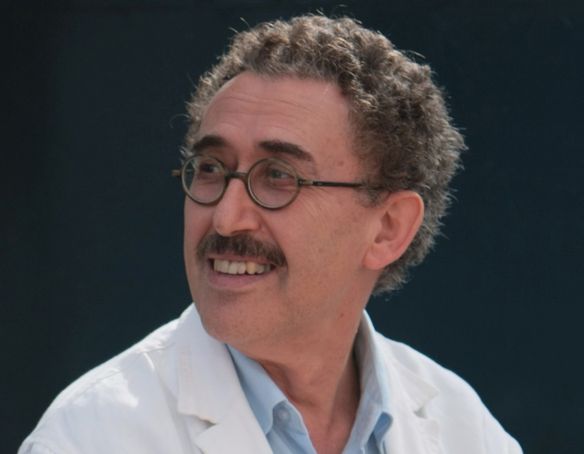 For a long time one of Africa and the Arab World’s best known critics and author of numerous books, Ferid Boughedir began by making two documentaries about the new cinema coming out of these regions: Caméra d’Afrique and Caméra Arabe, both of which were presented in the Official Selection at Cannes. His first fictional work, Halfaouine (Boy of the Terraces), was shown in Cannes in 1990 to acclaim from critics and audiences alike and remains to this day the biggest success in Tunisian film. A Summer in La Goulette, in competition in Berlin (1996), also won many prizes. A passionate lover of film, he became Delegate, then Director, of the oldest Pan-African festival, the Carthage Film Festival. He finished Villa Jasmin in 2008, co-produced by France 3 and Arte, and currently has a feature in preparation: The Angel. 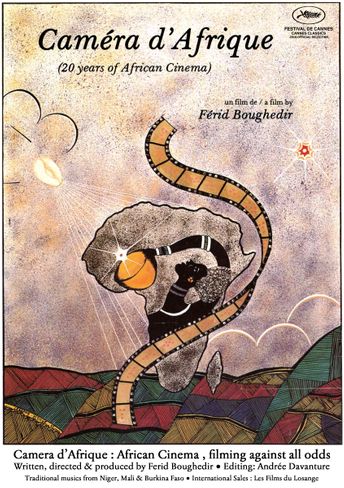 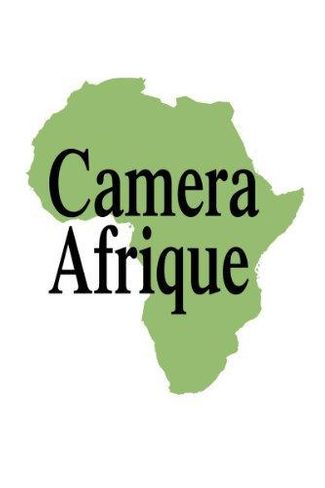 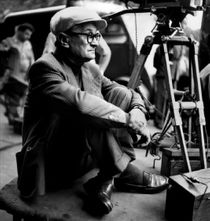 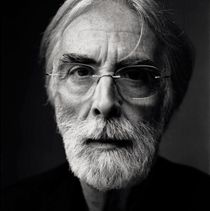