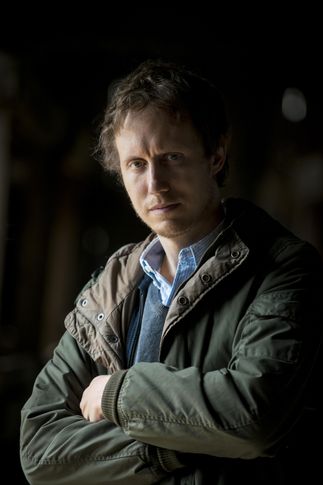 László Nemes was born in Budapest, he became interested in film making at an early age. After studying History, International Relations and Screenwriting, he worked as Béla Tarr’s assistant during the filming of The Man from London. In 2007, his first short was presented at the Venice International Film Festival in Competition and was nominated in 2008 at the European Film Awards as Best Short Film. He shot a second short, The Counterpart, in 2008 and a third, The Gentleman Takes His Leave, in 2010. His 2015 debut feature film, Son of Saul, was screened in the main Competition at the 2015 Festival de Cannes, where it won the Grand Prix. Since then, the film has become an international art house sensation, winning a Golden Globe for Best Foreign Language Film and the Academy Award for Best Foreign Language Film. He is currently writing his second feature film entitled Sunset. 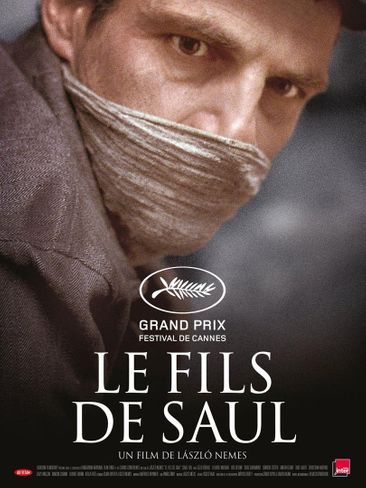 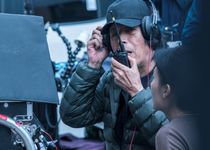 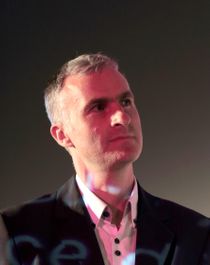