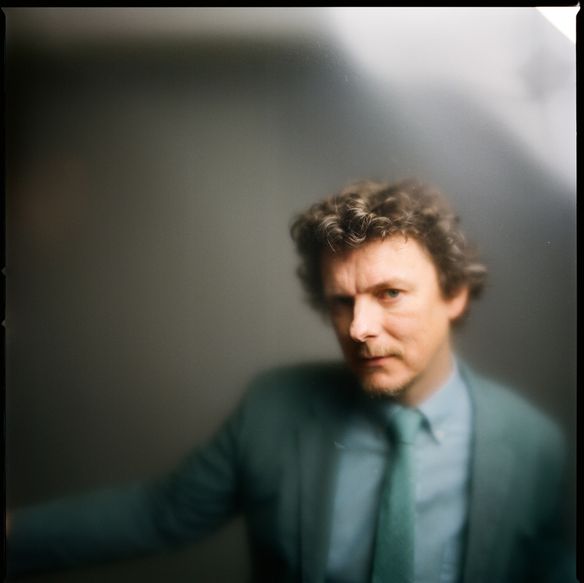 "Contrary to what Freud taught us, dreams give meaning to a succession of images and sounds that bombard our sleeping brain in a random fashion. In other words, dreams make stories out of chaos. I believe it is this faculty that enables us to experience cinema."

With his seven feature films, several shorts and seventy music videos, Michel Gondry, who is also a musician, has created an original body of work coloured with dreamscape qualities and Utopian ideals.
His first feature, Human Nature (2001) was selected for the Festival de Cannes. He was back in 2008 with his segment in the Tokyo! triptych and in 2009 with The Thorn in the Heart.
The Academy Award winning screenplay in 2005, Eternal Sunshine of the Spotless Mind was followed by The Science of Sleep (2006) and Be Kind, Rewind (2008), which led to the writing of his first book: You'll like this Film because you're in it: the Be Kind, Rewind Protocol. The Green Hornet, released in January 2011, has been his biggest box office hit thus far.
Michel Gondry has also created some highly innovative music videos for a number of international artists, including Björk, the Rolling Stones, the White Stripes and Beck, as well as visually striking commercials.
In February 2011, he set up at the Centre Pompidou in Paris his “Amateur Film Factory”, a studio for creating a short film in just three hours. He is currently adapting for the big screen a science fiction novel by Philip K. Dick: Ubik. 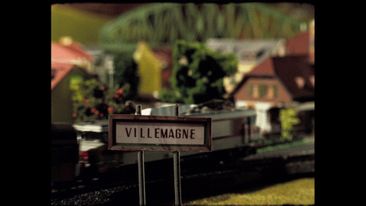 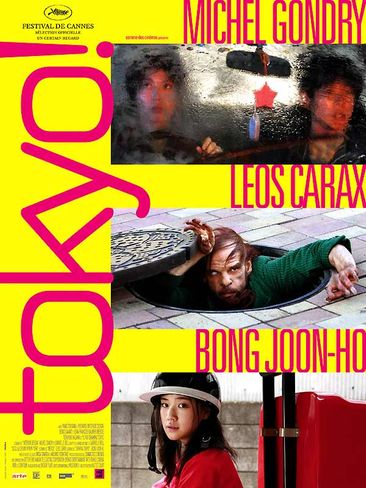 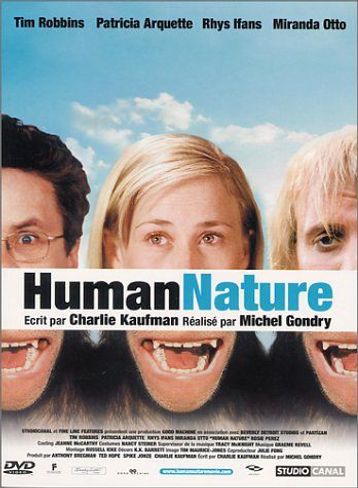 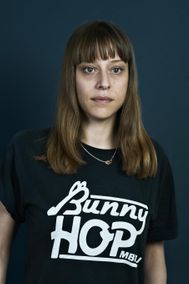 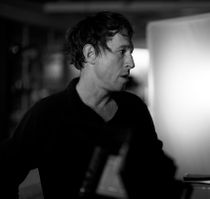 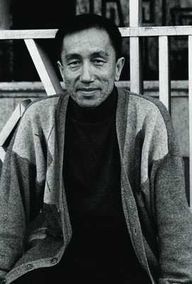 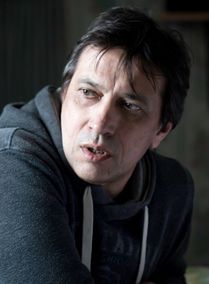