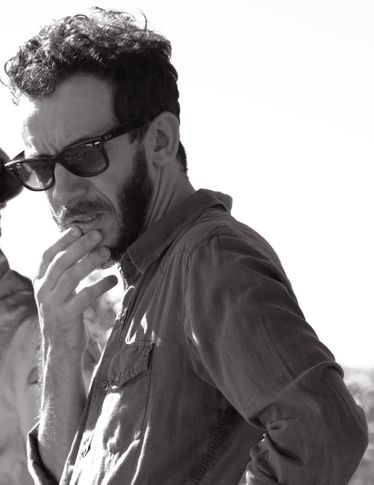 Born in August 1973 in Buenos Aires, his successful debut as director, El Asaltante / The Mugger, led him to participate in 2007 at the 46th Critic’s Week of the Cannes Film Festival. His second film La Sangre Brota / Blood Appears was selected the following year at the 47th edition of the Critic’s Week. 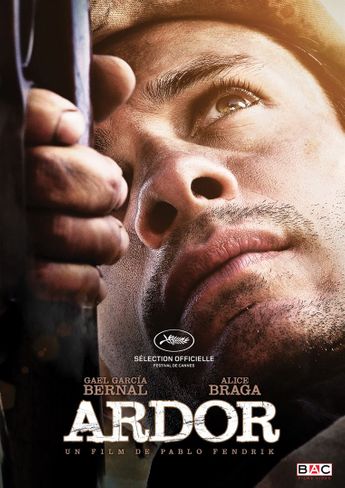 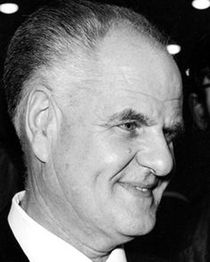 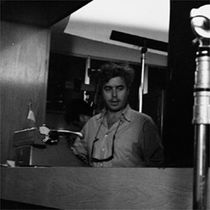