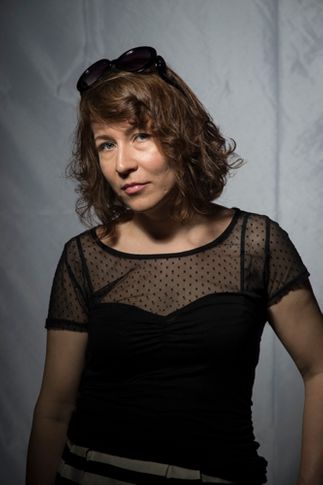 Petra Szocs born in Cluj, Romania, now living in Budapest, studied screenwriting at the Hungarian Academy of Drama and Film (Budapest). Her shorts have participated in Hungarian Film Week, Trieste Film Festival and the Transylvanian International Film Festival (TIFF). She prefers to work with amateur actors. She is also a poet, her first volume of poems was published in 2013. 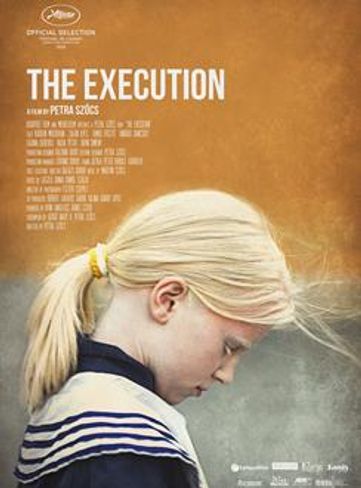 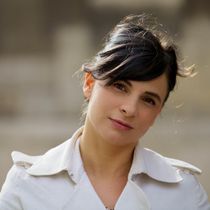 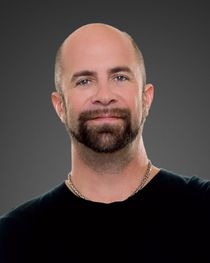 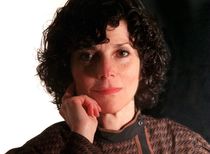