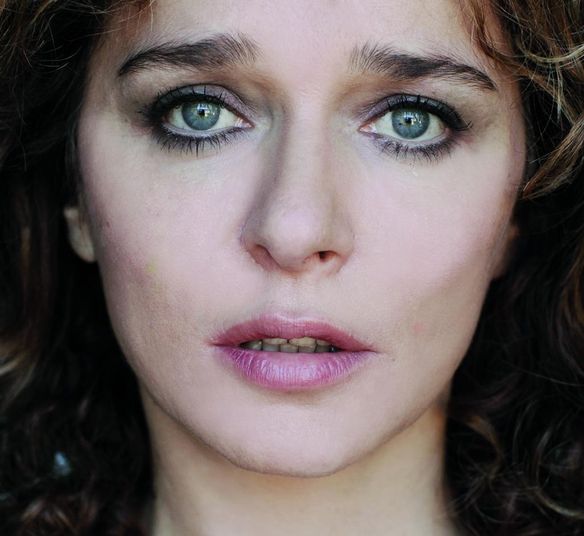 Early on in her career, Italian-born Valeria Golino was awarded the Prize of Best Actress for her role in Francesco Maselli’s A Tale of Love at the Venice Film Festival in 1986. Her career became international and she notably appeared in Barry Levinson’s Rain Man (1988), Jim Abrahams’ Hot Shots! (1991) and Hot Shots! 2 (1993), Emanuele Crialese’s Respiro (2002), Antonio Capuano’s Mario’s War (2005), Valeria Bruni Tedeschi’s Actrices (2007) and Paolo Virzì’s Human Capital (2013). In 2013, she directed her first film, Miele, screened at the Festival de Cannes in the Un Certain Regard selection, and received the Prize of the Ecumenical Jury. She recently appeared in Giuseppe M. Gaudino’s Per Amor Vostro, which won her the Best Actress Award at the Venice Film Festival. She is currently working on directing her next feature-length film. 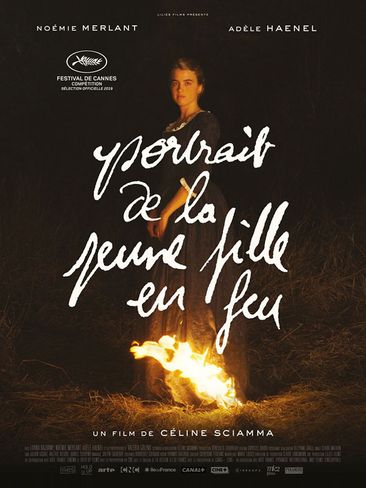 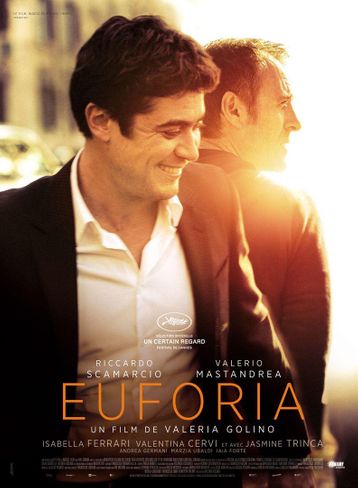 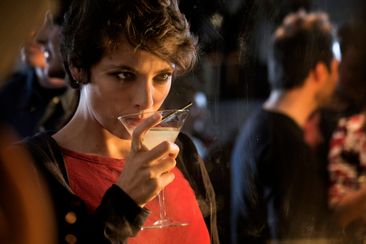 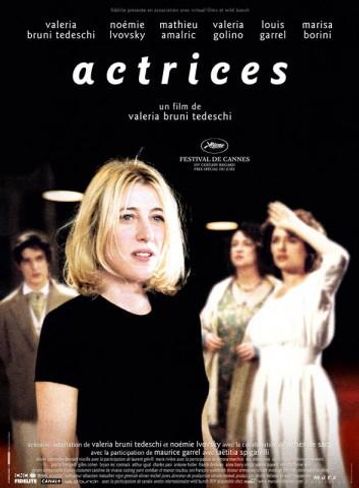 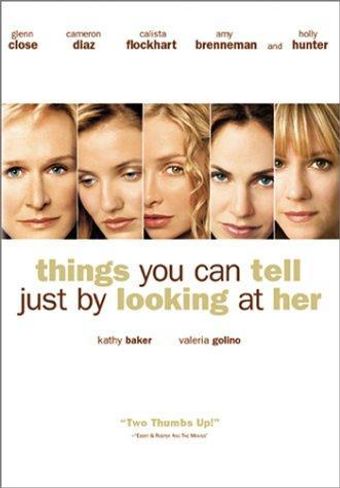 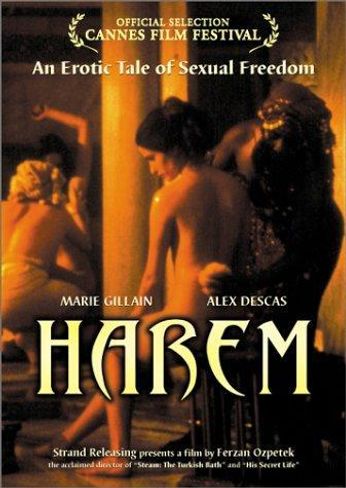 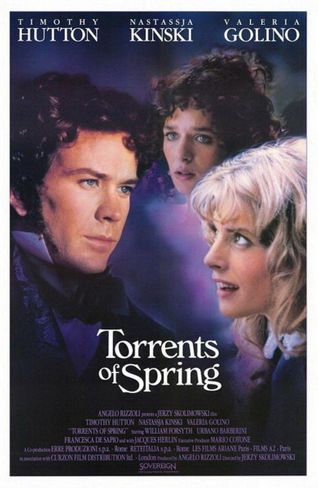 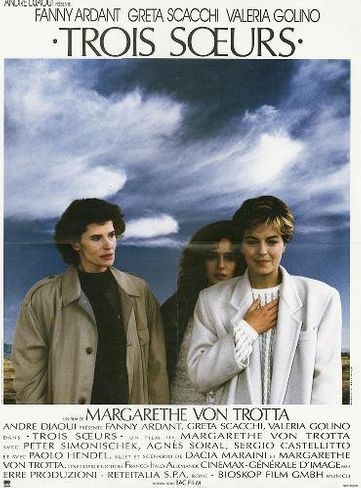 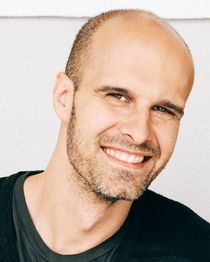 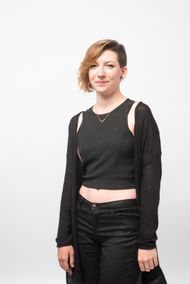 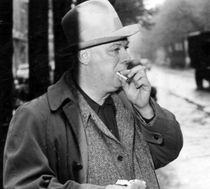 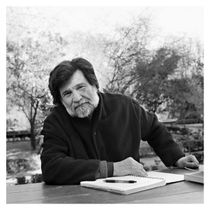