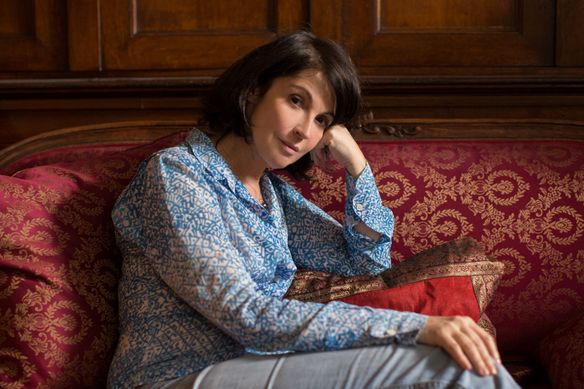 Zabou Breitman acts for film, theatre and television. She began her film career in 1981 in the Jean-Claude Sussfeld film Elle voit des nains partout. She then participated in, amongst others films, Banzaï by Claude Zidi (1982) and Gwendoline by Just Jaeckin (1983). The same year she appeared in the play Le Retour du héros. She then took on more films roles : Une Femme ou deux by Daniel Vigne (1984), Billy the Kick by Gérard Mordillat (1985), Dandin by Roger Planchon (1987), Moitié Moitié by Paul Boujenah (1988) and La Baule les Pins by Diane Kurys (1989). In 1992 she appeared in the play Cuisine et Dépendances by Jean-Pierre Bacri and Agnès Jaoui, a role that she also played in the film adaptation of the work. She went on to appear in Ma Petite entreprise by Pierre Jolivet (1999) and many other films. In 2001 she moved into directing with the film Se souvenir des belles choses. 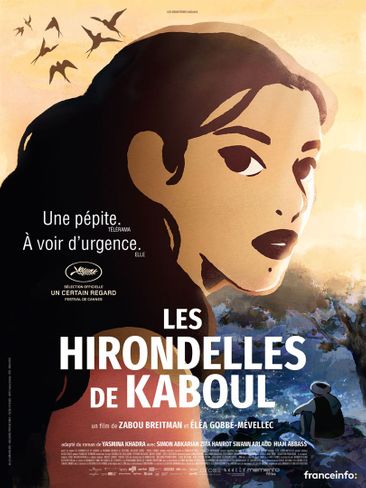 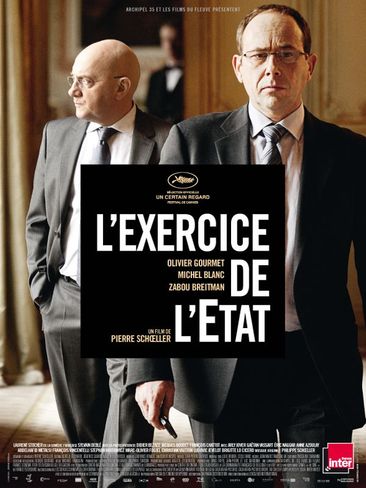 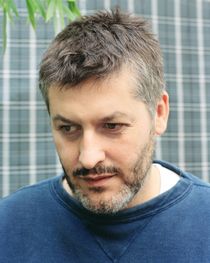 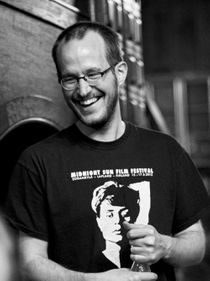