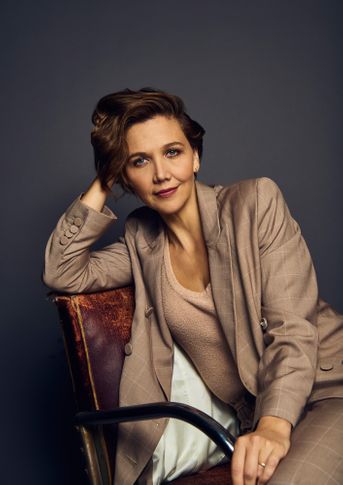 Academy Award-nominated actress, producer, writer and director Maggie Gyllenhaal began her career appearing in the cult favorite Donnie Darko (2001). Her breakout roles came soon after in Secretary (2002) and Sherrybaby (2006), with both performances earning her a Golden Globe nomination. She went on to star in Oliver Stone's World Trade Center (2006) and Christopher Nolan’s The Dark Knight (2008). In 2009, Gyllenhaal received great acclaim for her role in Crazy Heart which earned the actress her first Oscar nomination. She went on to win a Golden Globe for her work in the miniseries The Honourable Woman (2014) and she produced and starred in the critically praised series The Deuce (2017) for HBO over three seasons. In 2018, she produced, starred and garnered rave reviews in the thriller The Kindergarten Teacher. She recently adapted and directed her first feature film, The Lost Daughter. 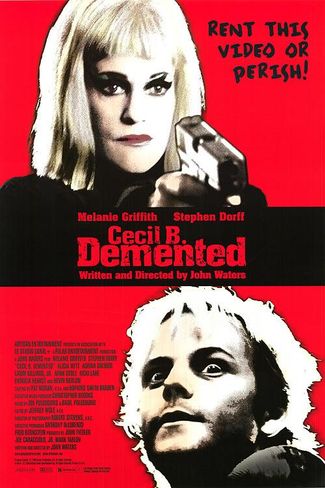 CECIL B. DEMENTED 2000 Out of Competition Actor