On January 23, 2002, Mariane Pearl’s world changed forever. Her husband Daniel, South Asia bureau chief for the Wall Street Journal, was researching a story on shoe bomber Richard Reid. The story drew them to Karachi where a go-between had promised access to an elusive source. As Danny left for the meeting, he told Mariane he might be late for dinner. He never returned.

In the face of death, Danny’s spirit of defiance and his unflinching belief in the power of journalism led Mariane to write about his disappearance, the intense effort to find him and his eventual murder in her memoir A Mighty Heart: The Brave Life and Death of My Husband Danny Pearl. Six months pregnant when the ordeal began, she was carrying a son that Danny hoped to name Adam. She wrote the book to introduce Adam 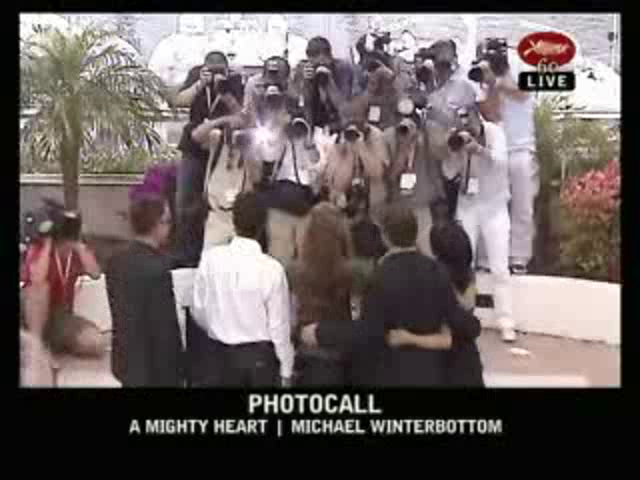 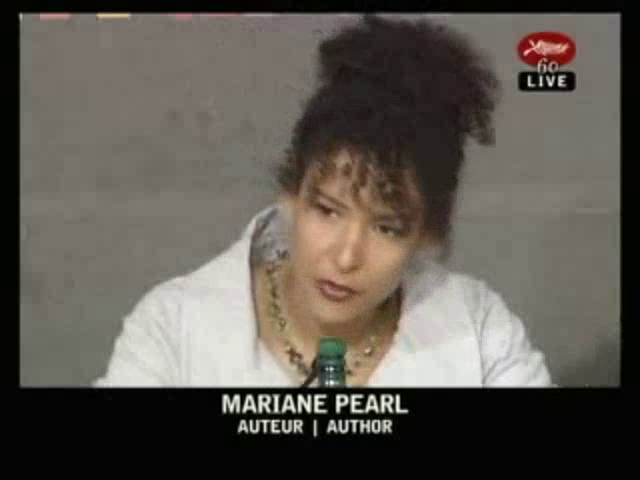 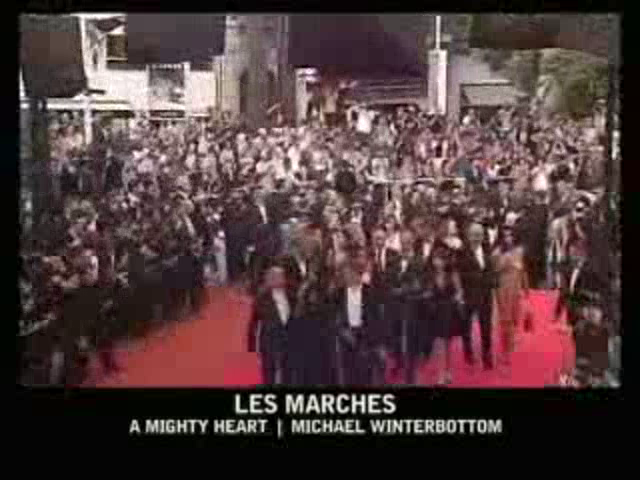 CHACUN SON CINÉMA
(TO EACH HIS OWN CINEMA)

L'AGE DES TENEBRES
(DAYS OF DARKNESS (THE AGE OF IGNORANCE))

Out of Competition Released on Michael WINTERBOTTOM