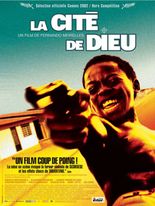 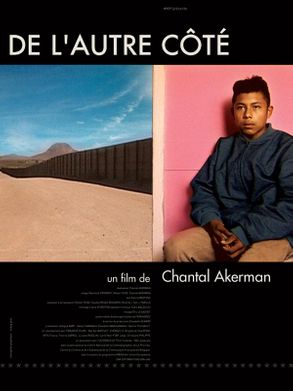 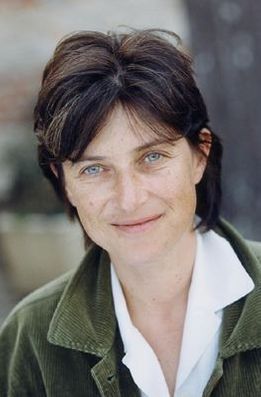 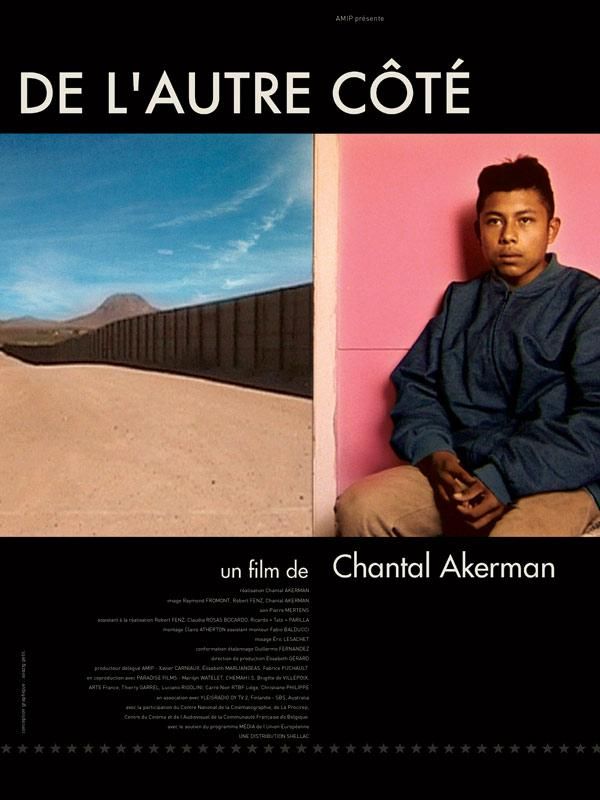 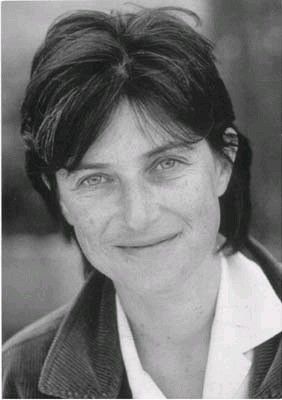 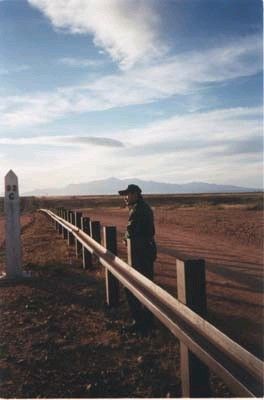 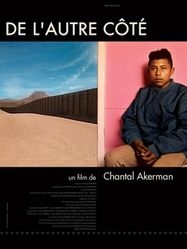 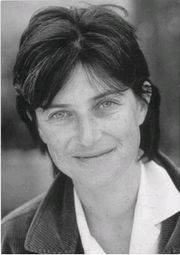 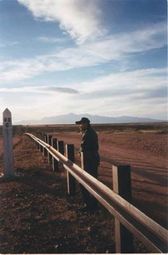 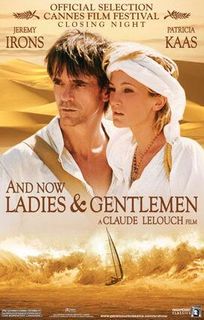 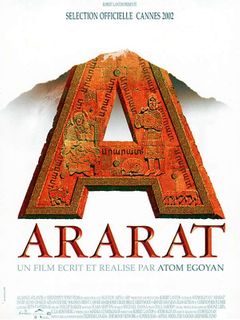 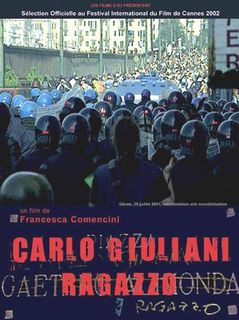 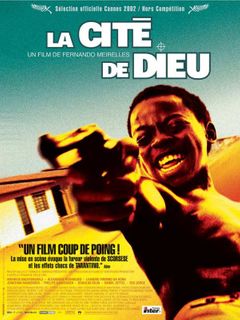 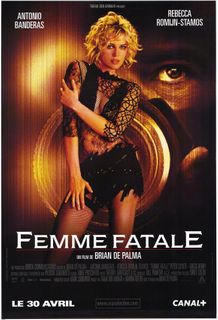 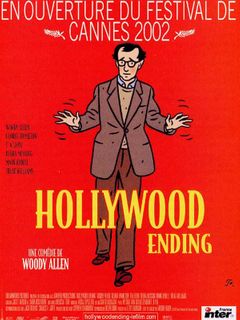 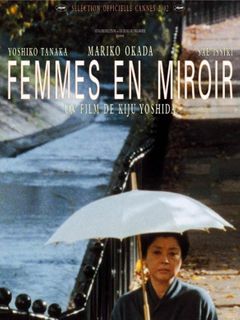 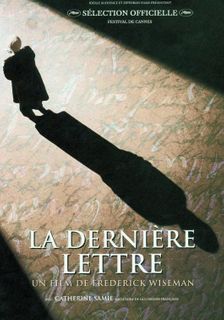 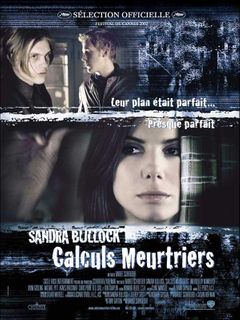 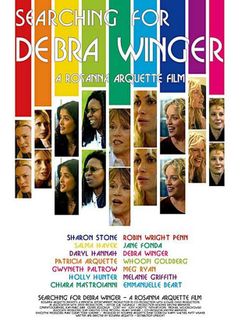 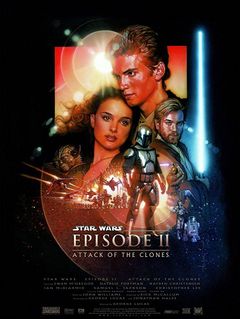 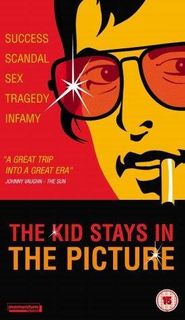 Out of Competition Released on Chantal AKERMAN