Directed by : Johnnie TO

The time has come, as it does every two years, for the senior members of Hong Kong's oldest Triad, The Wo Shing Society, to elect a new chairman. Fierce rivalries emerge between the two eligible candidates. Lok, respected by the Uncles is the favourite to win. But his rival Big D will stop at nothing to change this, including going against hundreds of years of Triad tradition and influencing the vote with money and violence.

When Wo Shing's ancient symbol of leadership, the Dragon's Head Baton, goes missing, a ruthless struggle for power erupts and the race to retrieve the Baton threatens to tear Wo Shing in two.

Can Wo Shing balance their traditional brotherhood ways with the cut-throat modern world of 21st century business? 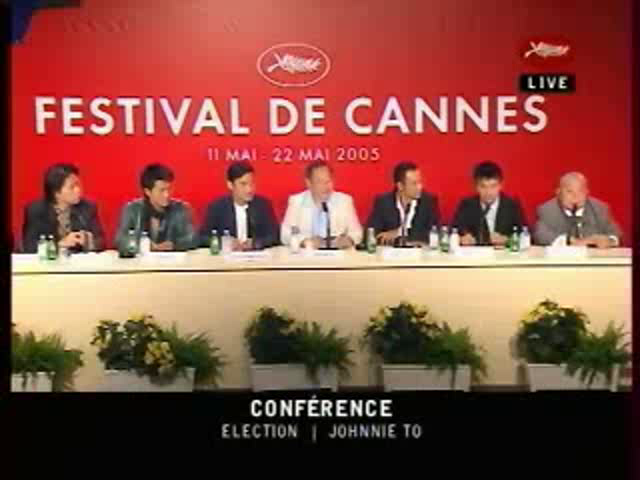 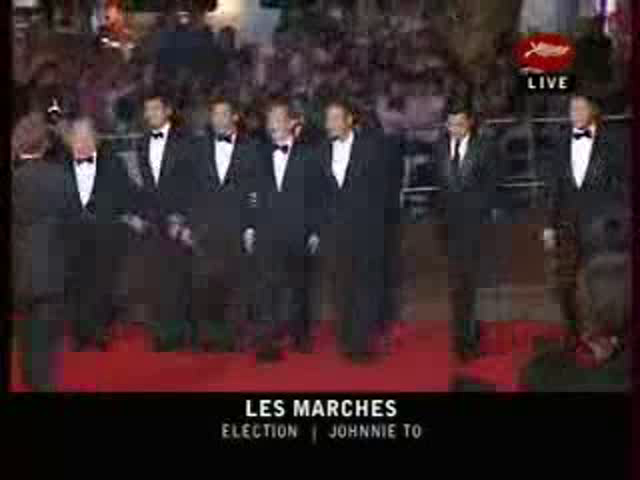 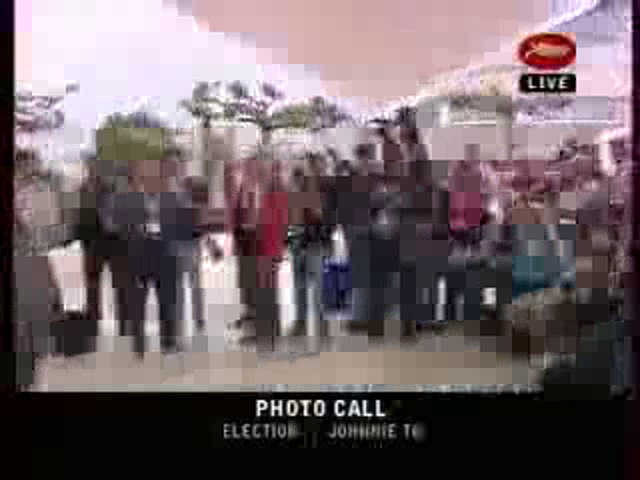 Presentation of the Short Films In Comp...

In Competition: “Secret Sunshine” by Lee...

Un Certain Regard: "My Brother Is an Onl...

A HISTORY OF VIOLENCE

THE THREE BURIALS OF MELQUIADES ESTRADA

WHERE THE TRUTH LIES

In Competition – Feature Films Released on Johnnie TO

The time has come, as it does every two years, for the senior members of Hong Kong's oldest Triad, The Wo Shing Society, to elect a new chairman. Fier...
.
.
.