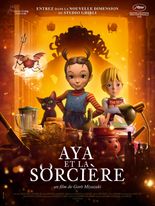 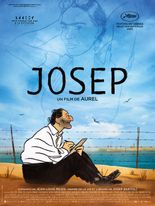 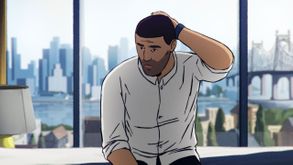 Amin, a high-achieving academic, is getting married to his long-time boyfriend, but first he needs to tell the secrets he has kept for 25 years. Amin fled Afghanistan as a child and then spent five years in hiding in post-communist Russia, before reaching the safe shores of Denmark at the age of 16, alone. Terrified to tell his real story, ever since he has lived under the fake cover story fabricated by his human traffickers, he now wants to start a new chapter, craving an honest life. The truth though has been concealed for so long, that this is his last chance to tell it and share his true identity before it fades completely, integrating into his fake self. Courageously, he shares his real life story with a close friend, in order to reclaim his past and become whole again. 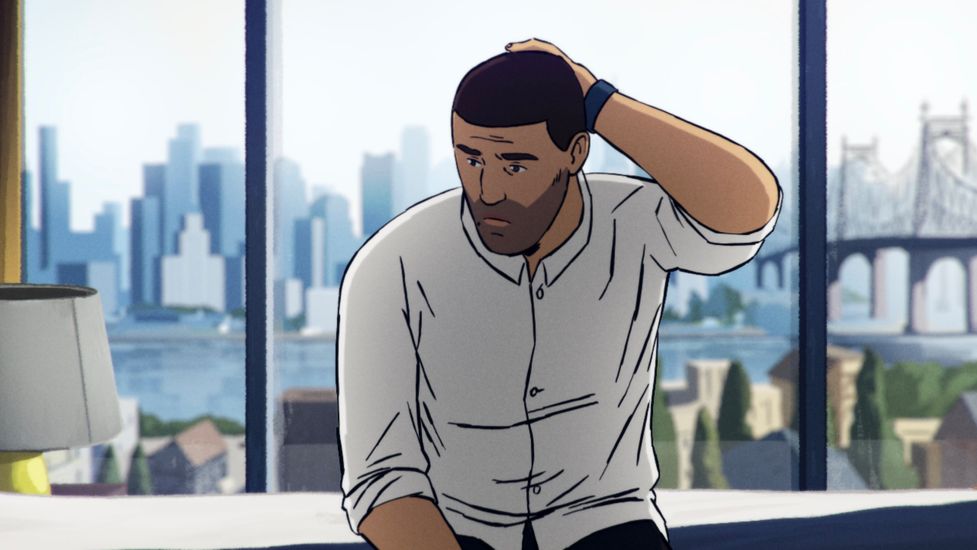 Picture of the movie 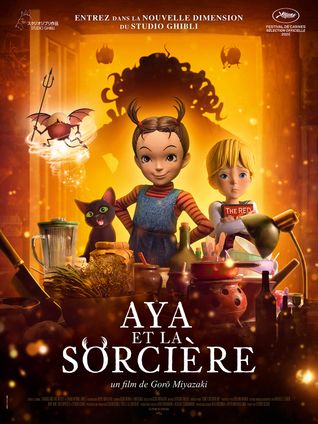 AYA TO MAJO
(EARWIG AND THE WITCH) 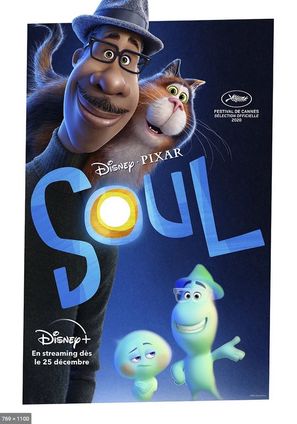