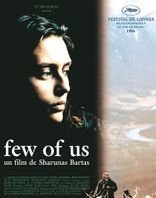 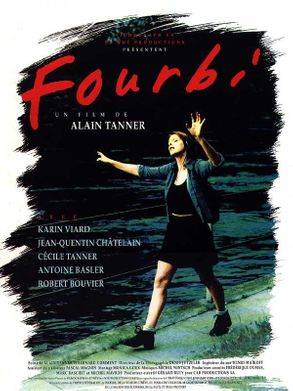 A large private television station has just been established in Switzerland. A communication company is given the task of drawing up concepts for programmes and decides to buy the rights for the stories of various criminals, for script development. Rosemonde decides to sell her stories. Eight years ago, she killed the man who tried to rape her. As there was no witness, the case was dismissed for lack of evidence. Kevin, a film producer, gives Paul, a young writer, the task of writing the script of Rosemonde's life. However, she appears to be incapable of recalling her past and clams up when Paul approaches her with his questions. Marie, a young actress, is then asked to visit Rosemonde, and is promised the role in the film if she can make her talk. The strange relationship between the two 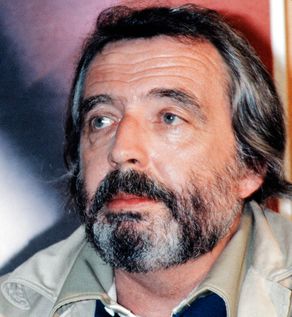 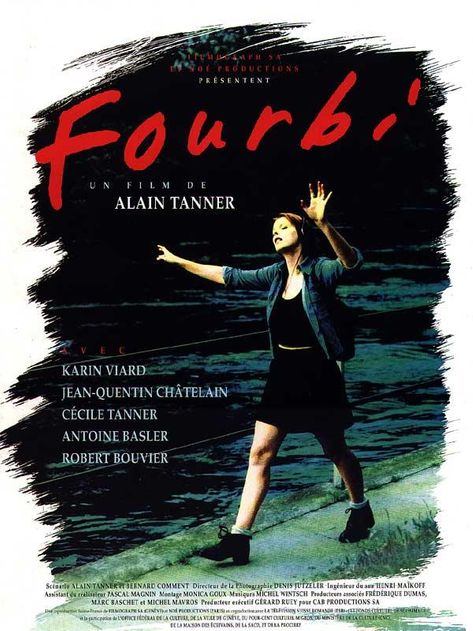 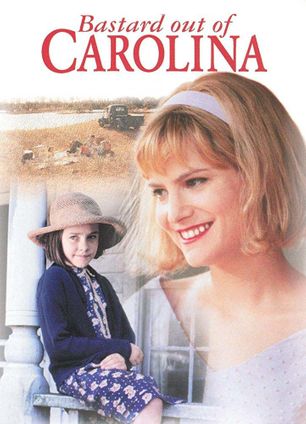 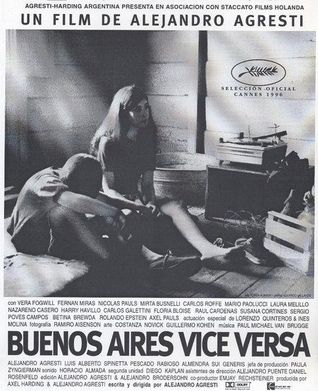 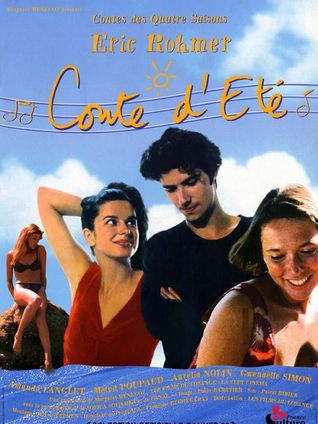 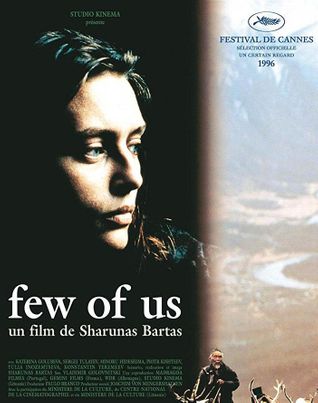 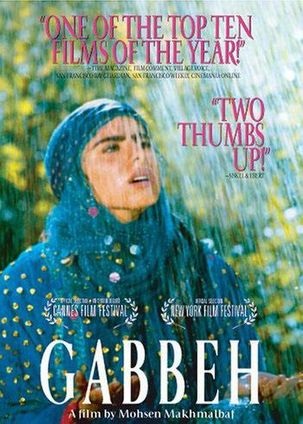 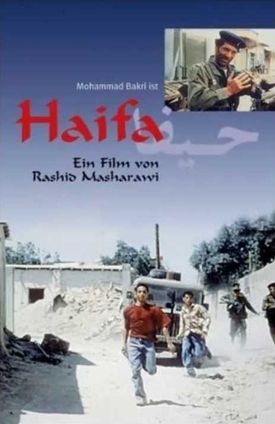 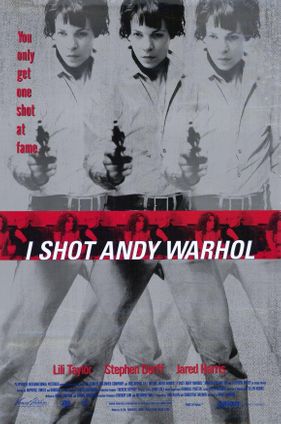 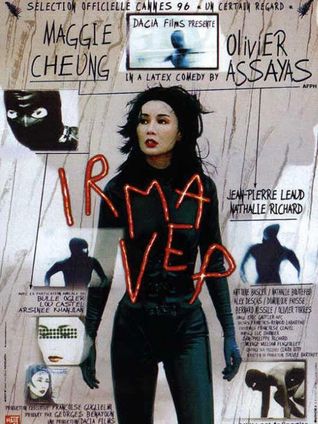 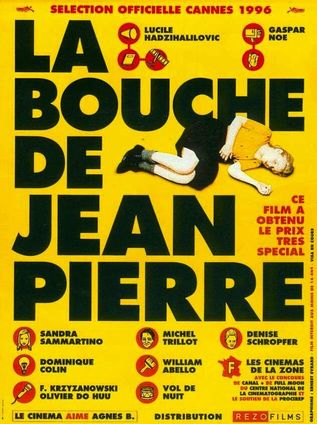 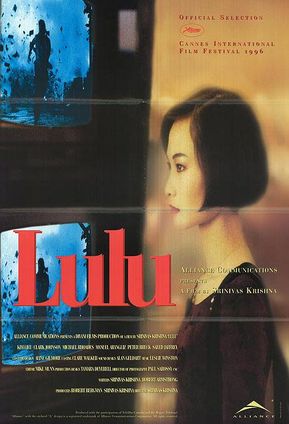 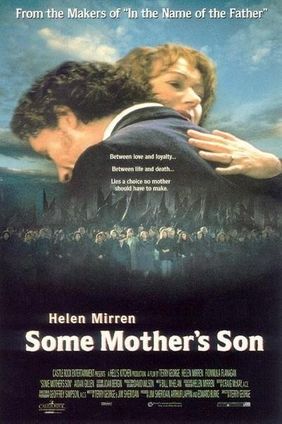 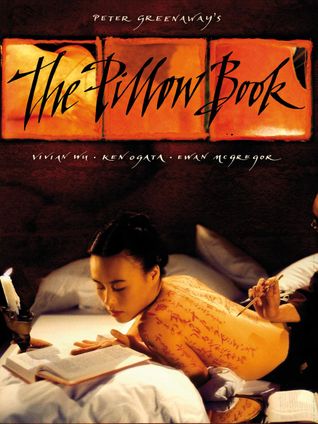 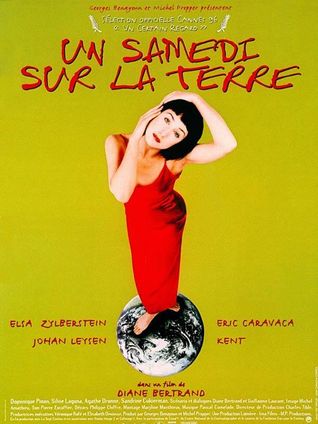 A large private television station has just been established in Switzerland. A communication company is given the task of drawing up concepts for prog...
.
.
.