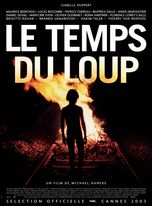 Out of Competition Opening film

After a first film - Histoires de Festival - last year, which paid tribute to the great masters of cinema (Fellini, Kurosawa, Buñuel, Antonioni, Truffaut, etc.), Gilles Jacob has chosen to focus his second piece on the Cannes rituals:
To the upbeat rhythm of Offenbach and trumpets - sometimes with an echo of comedy -, watch the glamorous movie stars walk up the Palais Steps. From Paul Newman to Robert Redford, from Catherine Deneuve to Nastassja Kinski, from Serge Gainsbourg to Madonna, from Nicole Kidman to Woody Allen¿ relive the unforgettable moments that the Red Carpet has had to offer over the years.
One will also be able to admire the gracefu 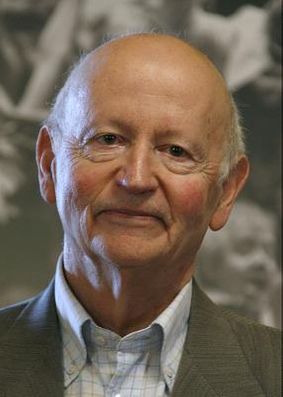 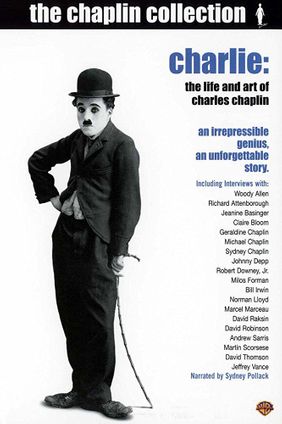 CHARLIE : THE LIFE AND ART OF CHARLES CHAPLIN 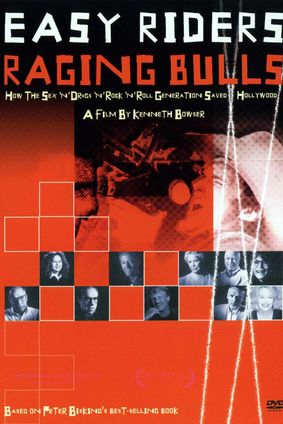 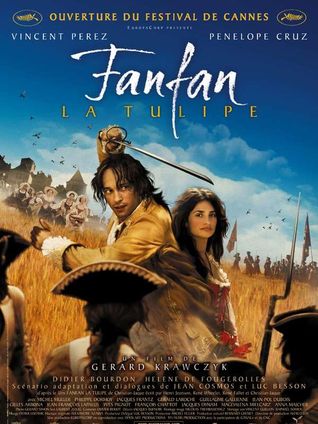 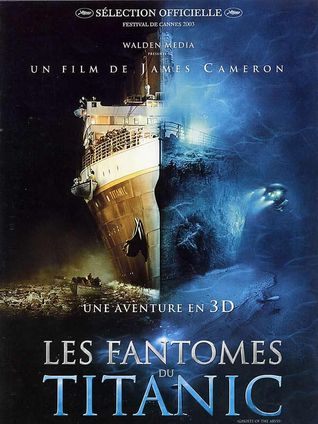 GHOSTS OF THE ABYSS 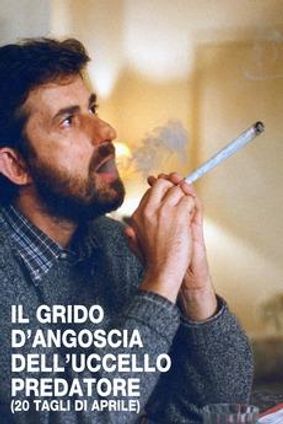 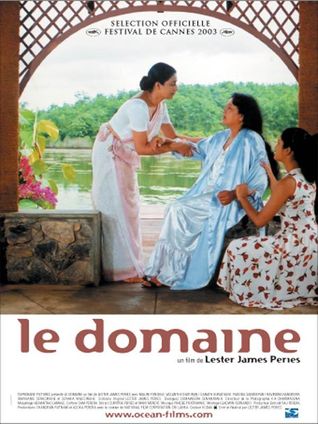 LE DOMAINE
(MANSION BY THE LAKE) 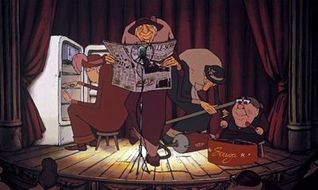 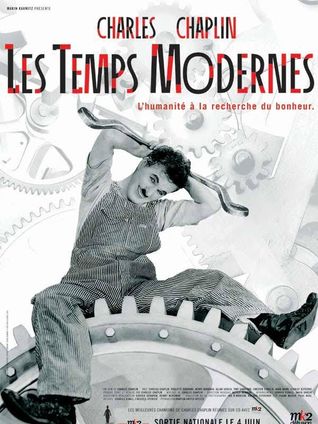 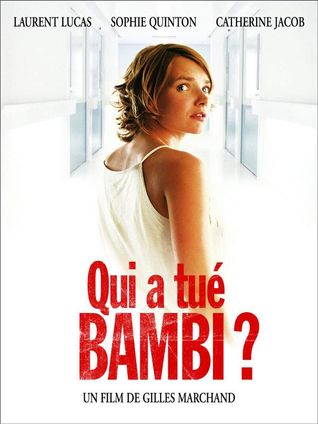 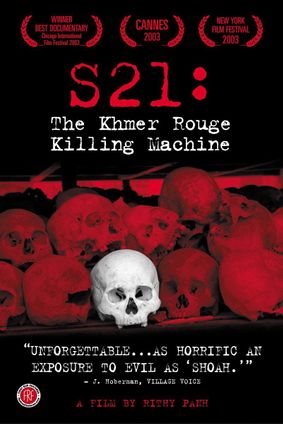 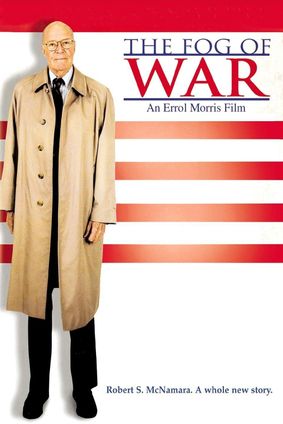 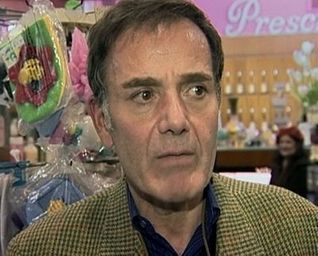 THE SOUL OF A MAN 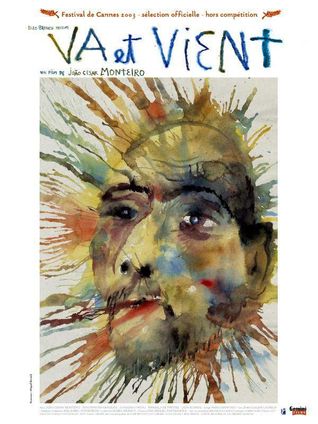 Out of Competition Released on Gilles JACOB

Les Marches, etc. (une comédie musicale) is the second installment of Gilles Jacob's archival trilogy on the Cannes Film Festival history. After a...
.
.
.