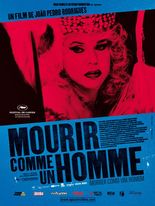 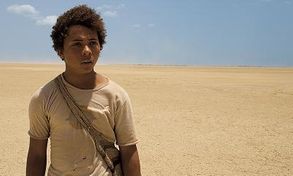 Ignacio Carrillo travelled all his life throughout the villages and regions of northern Colombia, carrying music and traditional songs on his accordion, a legendary instrument that is said to be cursed, because it once belonged to the devil. As he became older, he got married and settled with his wife in a small town, leaving his nomadic life behind. When she suddenly dies, he decides to make one last journey to the Northern edge of the country, to return the accordion to the man who gave it to him, his teacher and mentor, so he will never play it again. On the way, he is joined by Fermín, a teenager who dreams of becoming a “juglar” like Ignacio, and to travel all around playing the accordion like he did. Tired of his loneliness, Ignacio accepts to be accompanied, and together they st 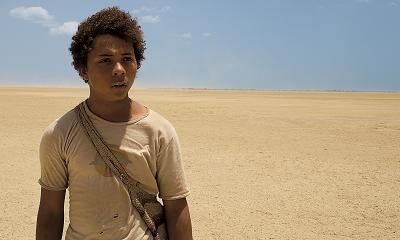 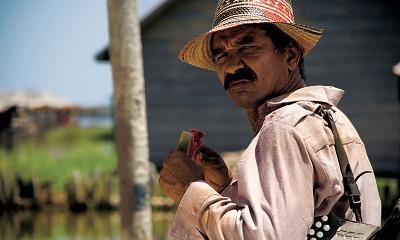 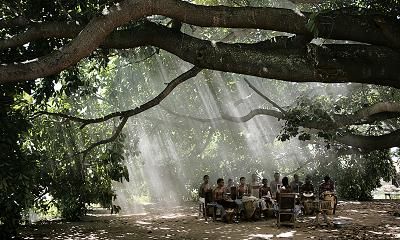 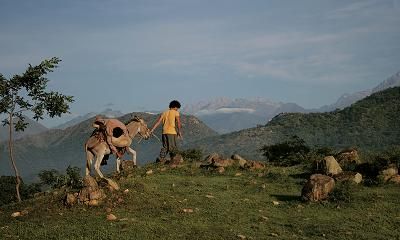 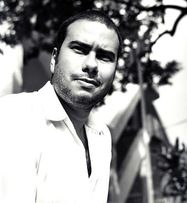 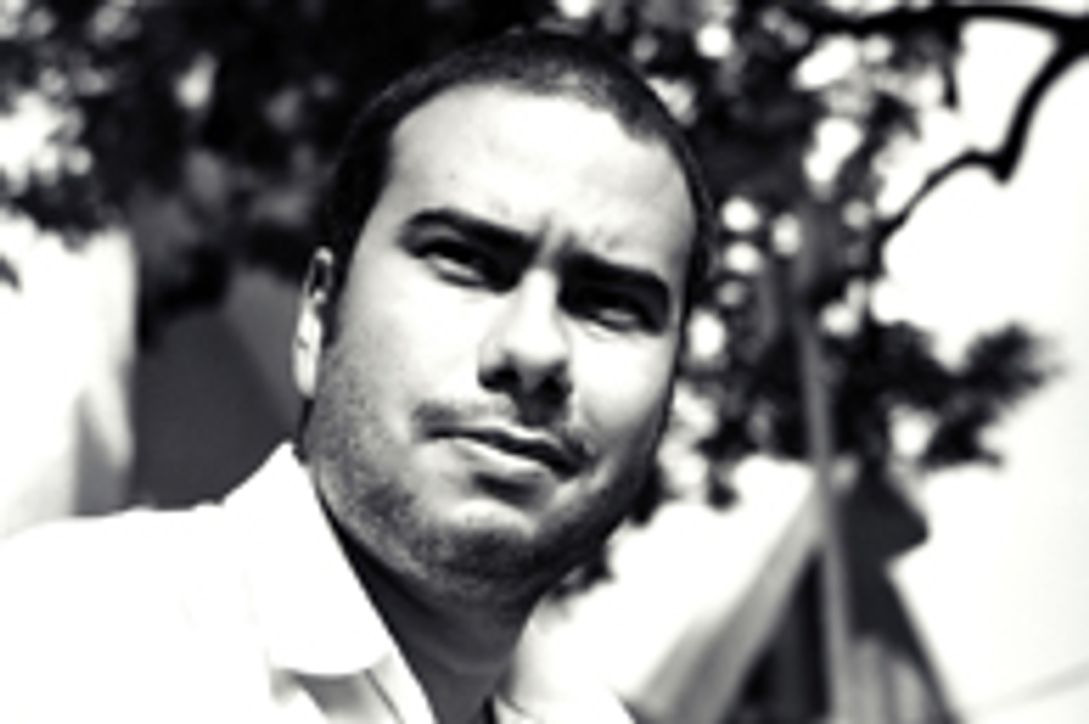 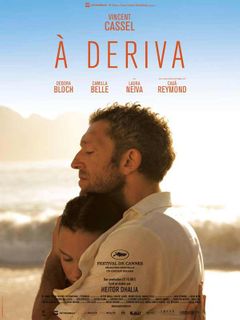 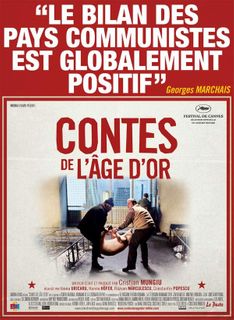 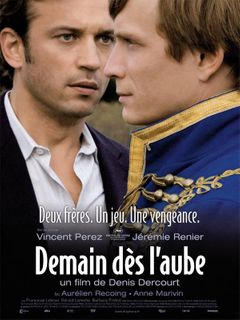 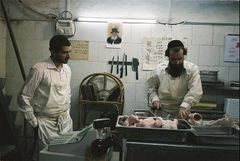 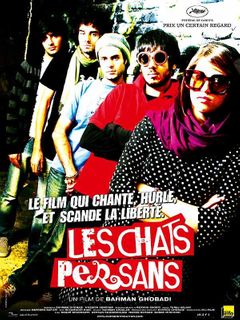 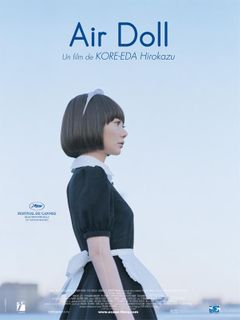 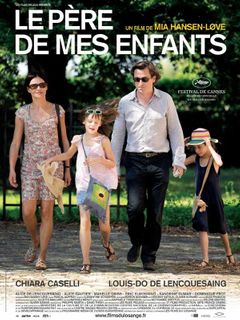 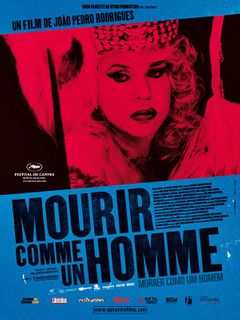 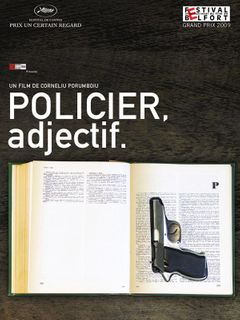 Ignacio Carrillo travelled all his life throughout the villages and regions of northern Colombia, carrying music and traditional songs on his accordio...
.
.
.