"MOLY" (19') is the autobiographical movie of a young Senegalese director telling the life of a 22-year-old handicapped man who graduates at the top of his class and fights to be accepted by society. He looks for work to support his family but he is rejected because of his handicap. Undaunted, he leads a continuing struggle to earn the dignity he deserves.

Stricken with malaria and on his deathbed, Moly’s father challenges him to never give up. The next day, Moly sits for his final exam and earns top honors but his success is tarnished by the death of his father. While his resume attracts employers, they reject him as soon as they see him on crutches. Moly is on the edge of suicide until the words of his father echo in his mind. Because he isn’t financially able to take 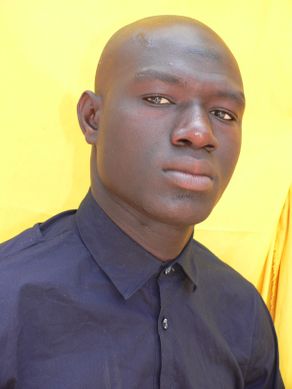 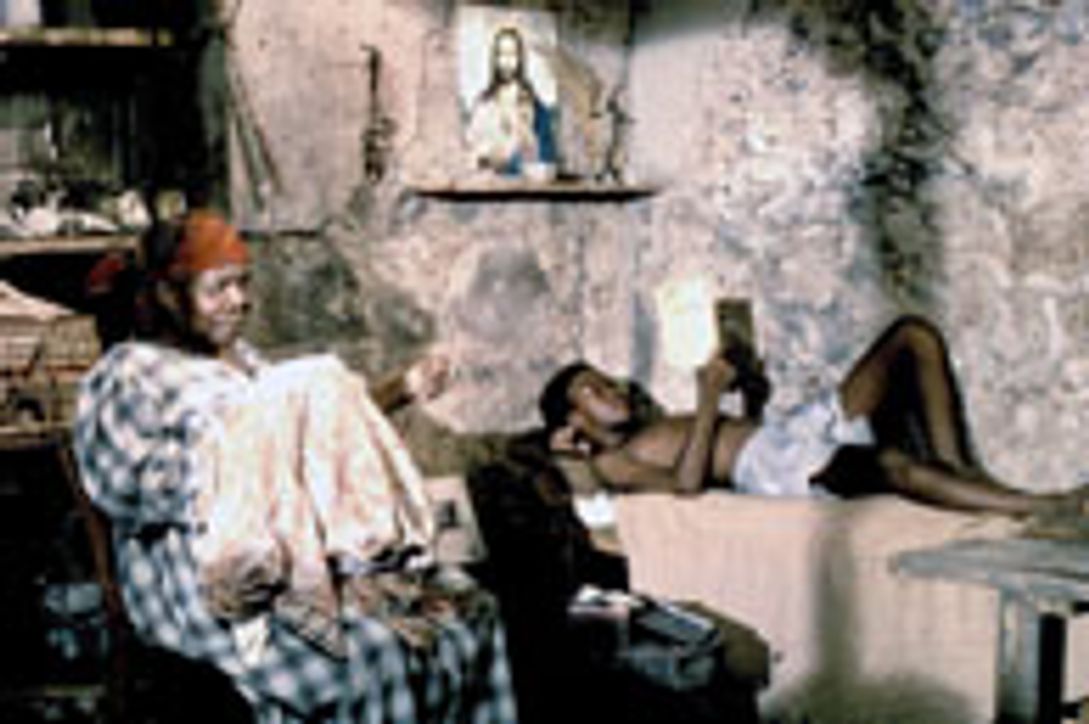 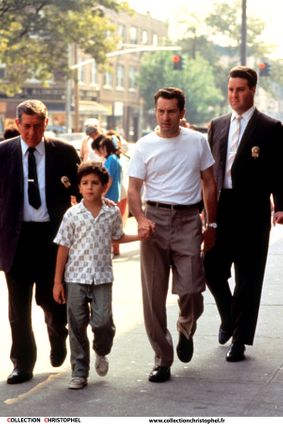 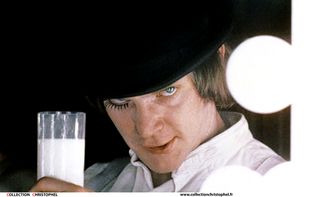 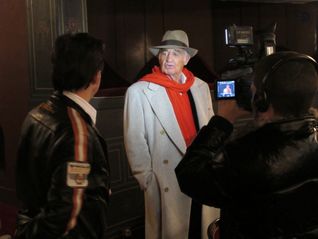 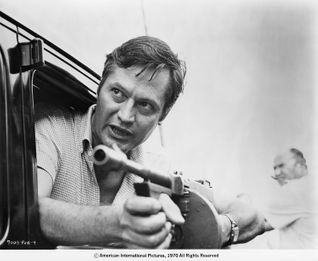 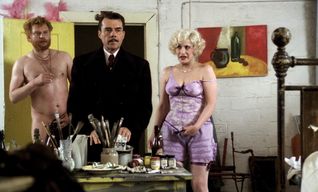 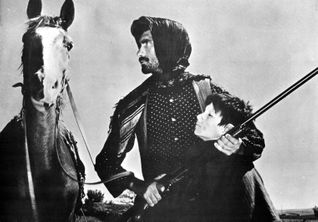 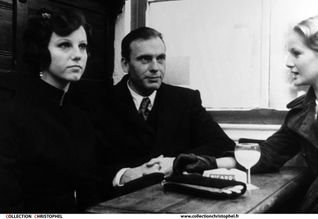 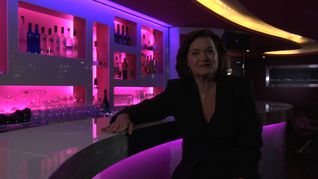 IL ÉTAIT UNE FOIS... ORANGE MÉCANIQUE
(ONCE UPON A TIME... A CLOCKWORK ORANGE) 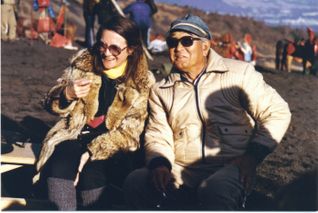 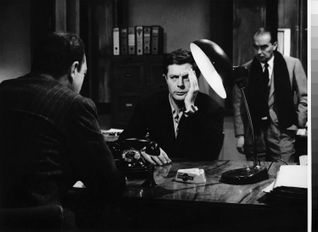 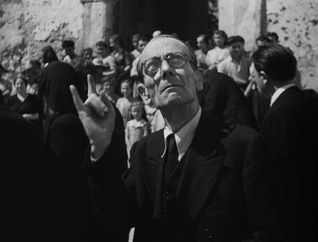 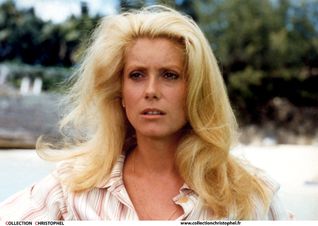 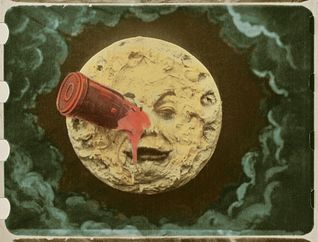 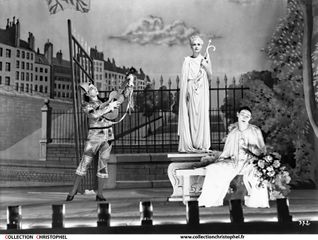 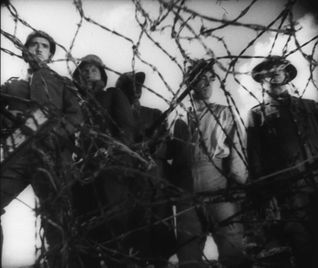 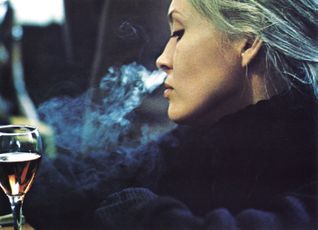 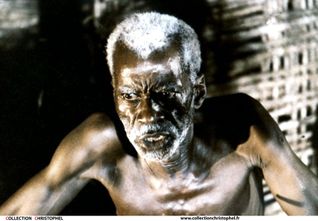 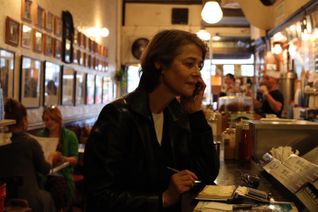 "MOLY" (19') is the autobiographical movie of a young Senegalese director telling the life of a 22-year-old handicapped man who graduates at the top o...
.
.
.