Synopsis: 1928. Manchuria. Itami, a young Japanese man, falls deeply in love with Cynthia, a beautiful Chinese girl. Their brief happiness ends when he is called home for his military service and they are forced to part. Returning sorrowfully from the train station where she has bid her lover farewell, Cynthia witnesses her brother's bloody murder at the hands of Japanese right-wing extremists.
Three years later, Shanghai has been unofficially occupied by Japan. The city is tense, rife with violence and barely contained anarchy. Cynthia - now known as Ding Hui - is working for Purple Butterfly, a resistance group planning to assassinate Yamamoto, head of the Japanese secret service. Itami is also in Shanghai, operating as a secret agent and reporting directly to Yamamoto.
Arriving at Sha 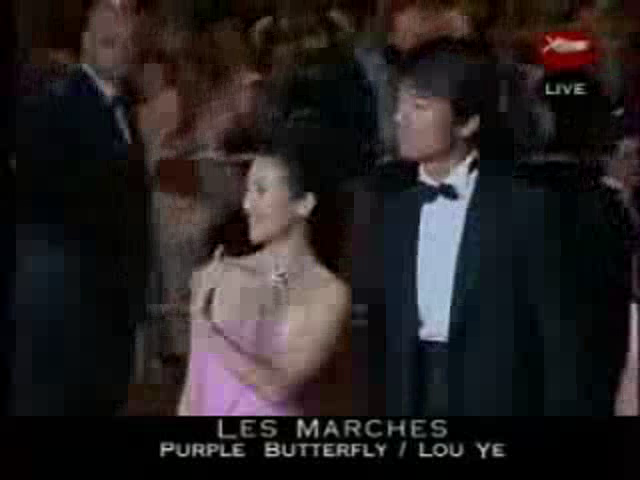 THE TULSE LUPER SUITCASES-PART I. THE MOAB STORY